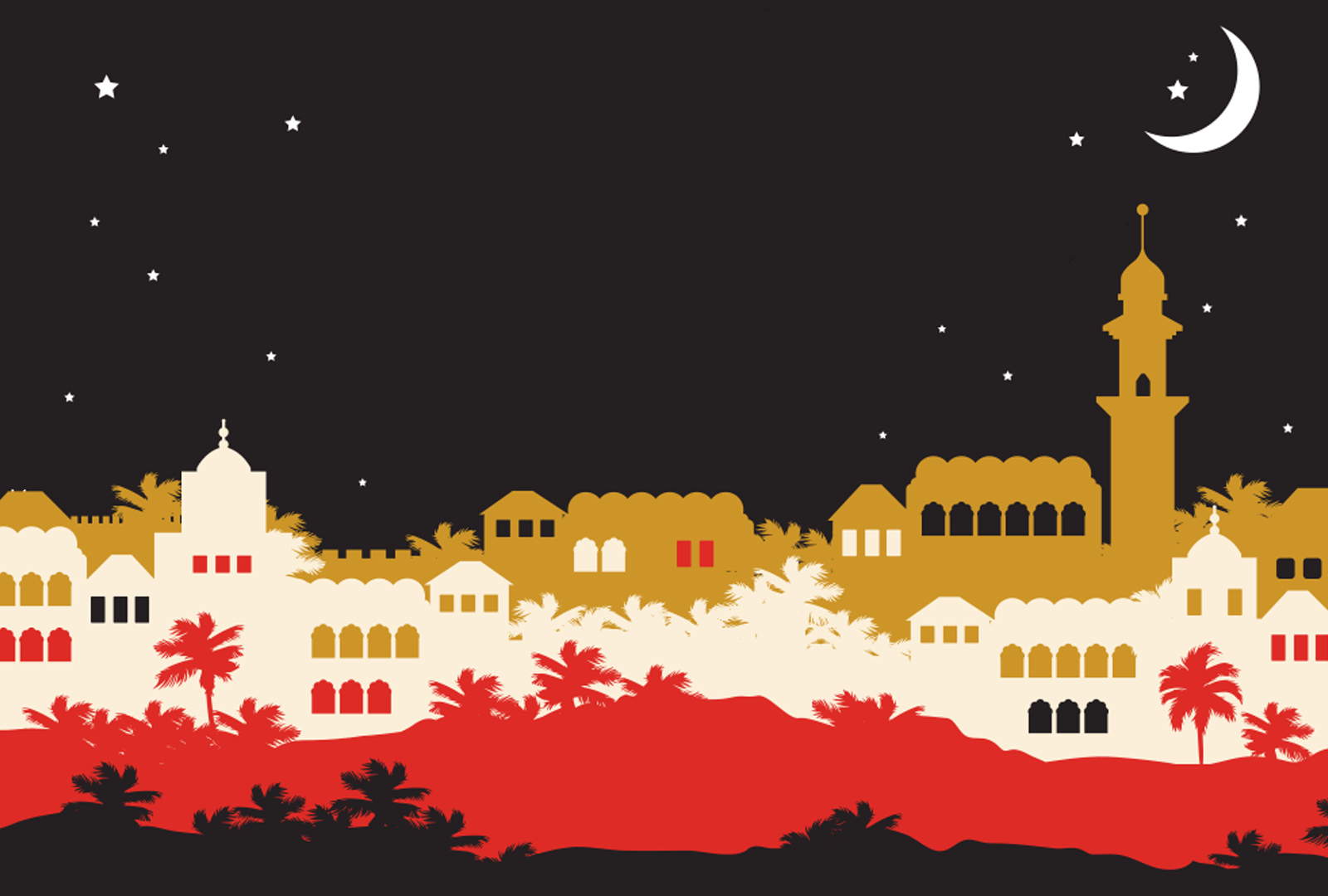 A new compilation of music by Somali group 4 Mars, called Super Somali Sounds from the Gulf of Tadjoura, is being released on Ostinato’s Djibouti Archives series, this February.

Featuring a 40-person ensemble of singers, dancers, musicians, actors, and percussionists, 4 Mars took its name from the founding date of The People’s Rally for Progress (4th March 1997).

The group served as The People’s Rally for Progress’ house band, with politicians using music as a way to unite, and create a sense of togetherness.

However, with such a large number of members, only the wealthy could afford to take 4 Mars on tour, and the group never achieved global international recognition.

During 2019 Ostinato, gained access to the Archives of Radiodiffusion-Télévision de Djibouti (RTD) – an archive holding thousands of master reels and cassettes from artists and bands across Africa; it is from within this vault that the label discovered the sounds of 4 Mars.

Super Somali Sounds from the Gulf of Tadjoura features both studio recordings and live performances recorded at the Djibouti national theatre between 1977 and 1994.

It follows Ostinato’s release of Groupe RTD’s The Dancing Devils of Djibouti album – one of our favourite records from 2020.

Pre-order Super Somali Sounds from the Gulf of Tadjoura here in advance of its 19th February release, check out the artwork and tracklist below 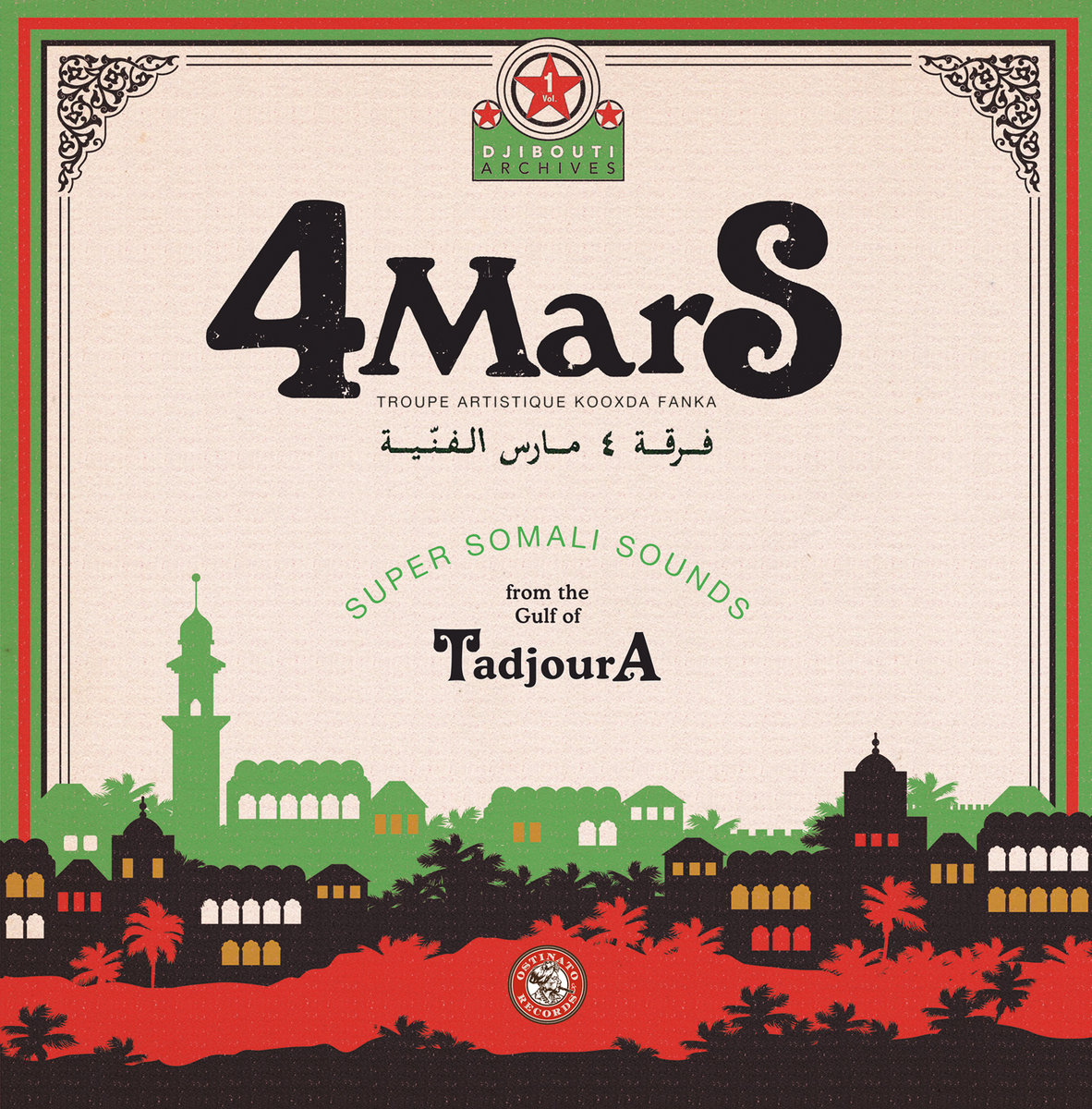 Photo courtesy of Djibouti’s Le Palais du Peuple: The Palace of the People 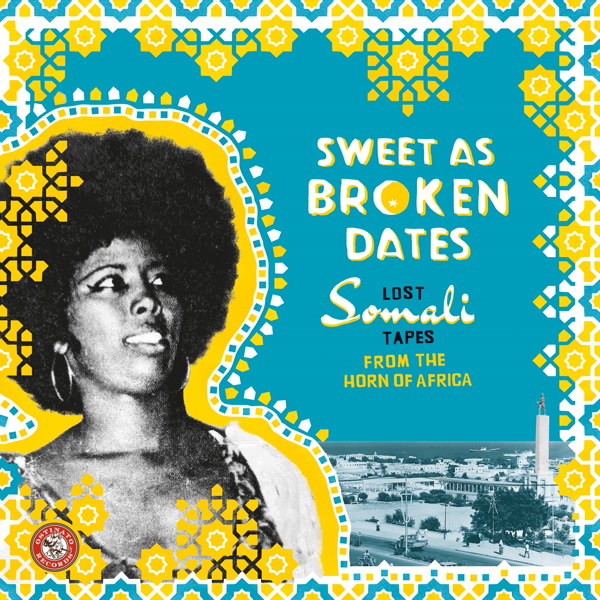 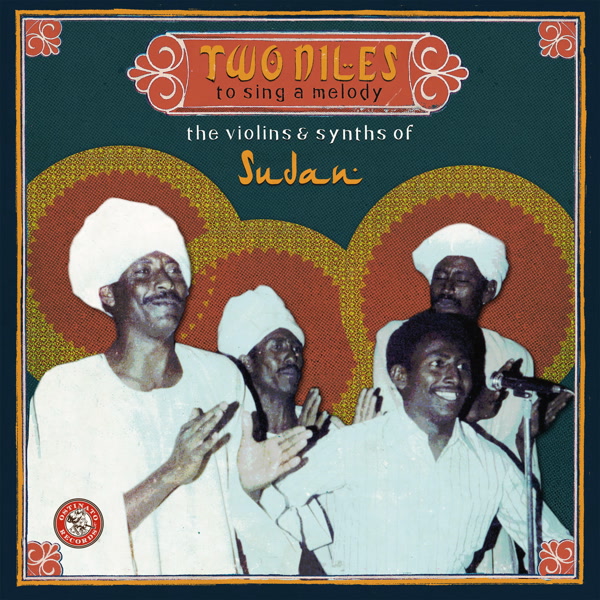 Two Niles to Sing a Melody: The Violins & Synths of Sudan CD 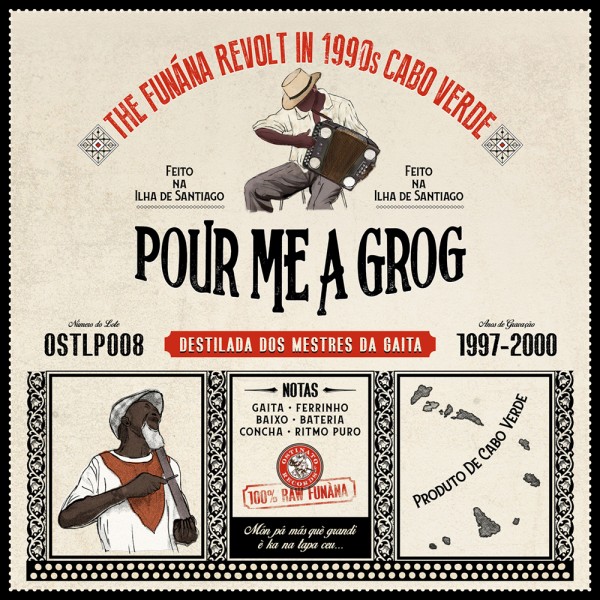 Pour Me A Grog: The Funaná Revolt In 1990s Cabo Verde LP