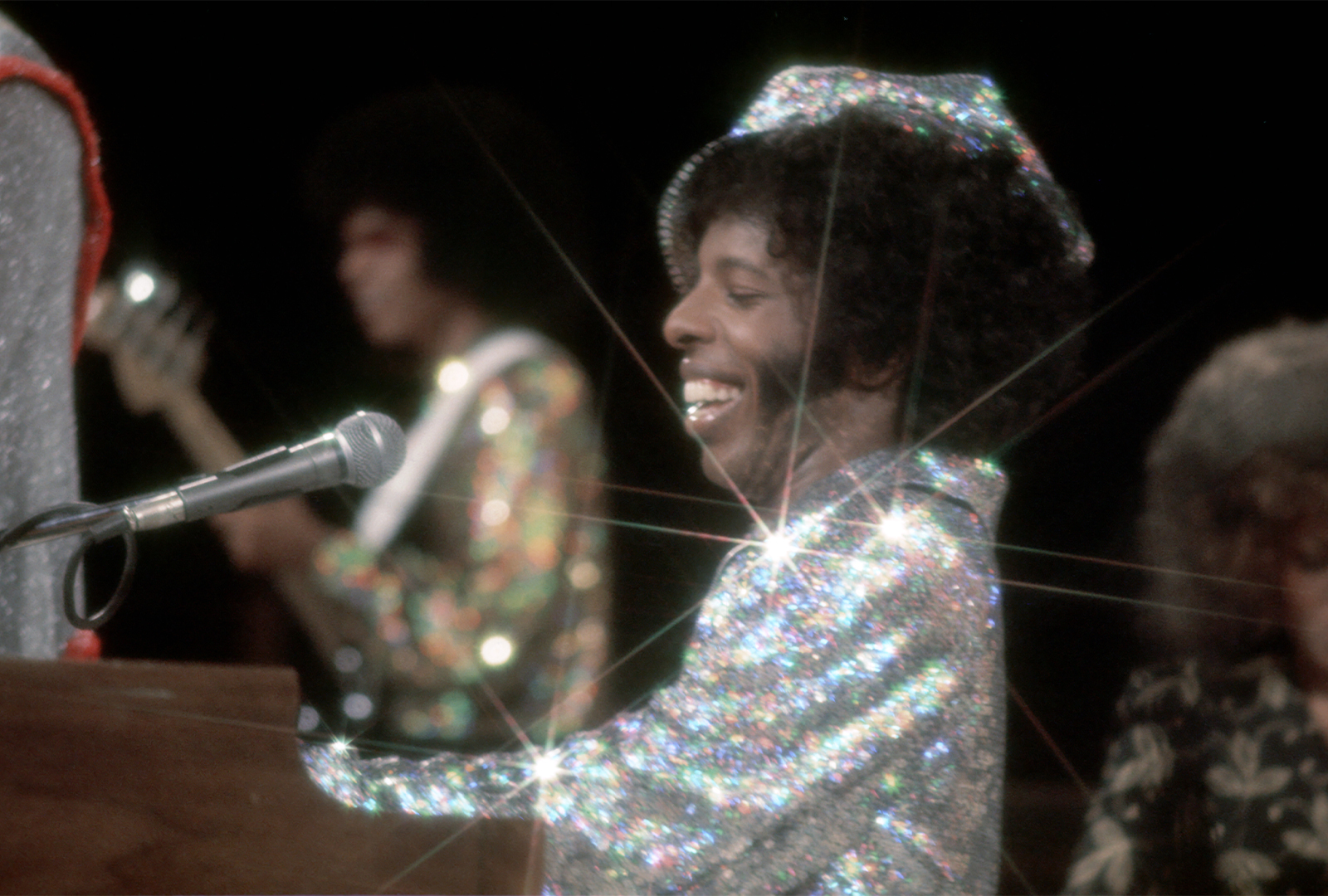 Sly & The Family Stone’s There’s a Riot Goin On’ album is being reissued on vinyl in celebration of its 50th anniversary, via Legacy Recordings this December.

Read more: The sample legacy of Sly And The Family Stone

Originally released in 1971, There’s a Riot Goin On’ saw Sly & The Family Stone move away from the more optimistic, psychedelic soul of previous albums to reflect upon the turbulent political climate in America at the time.

The album was a commercial success, reaching #1 on the US album charts, with ‘Family Affair’ becoming an enduring classic.

Pre-order There’s a Riot Goin On’ here in advance of its 10th December release, check out the artwork and tracklist below. 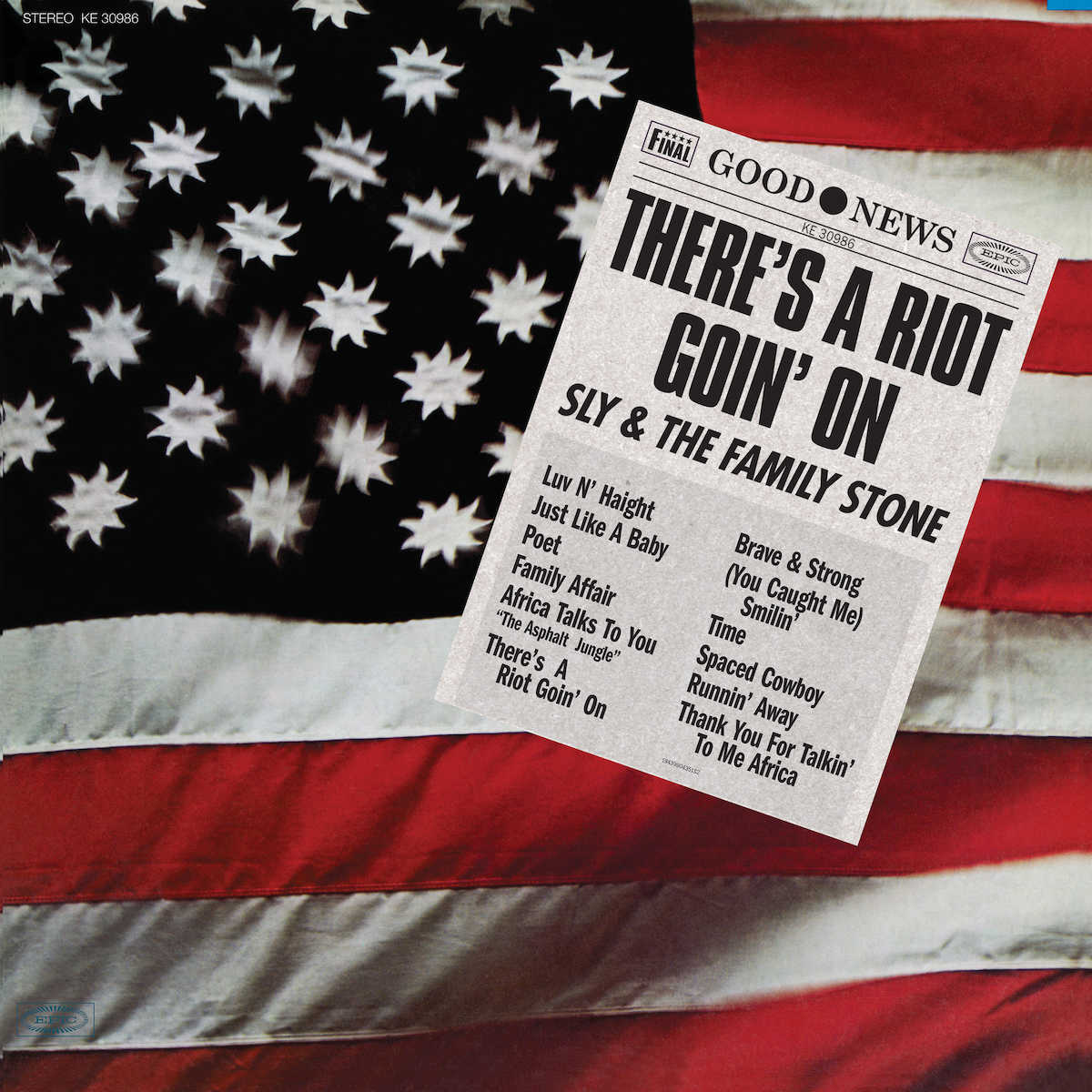 Dance To The Music (medley) 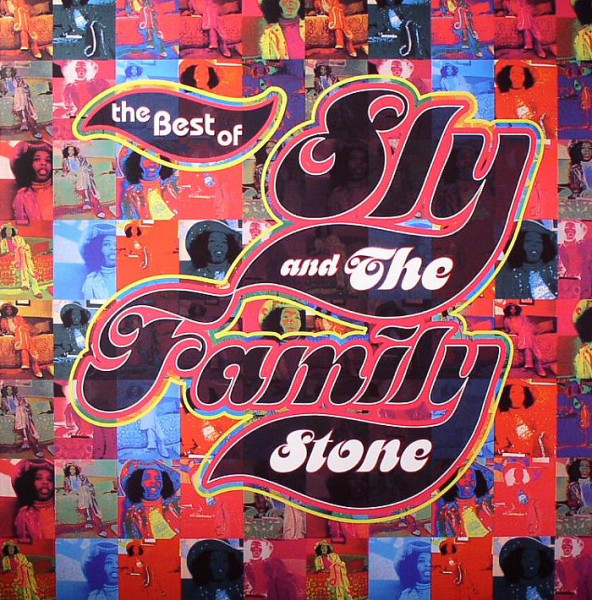 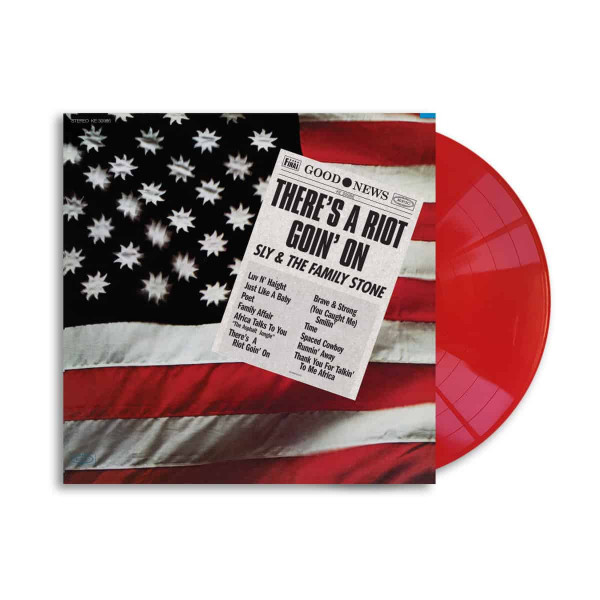