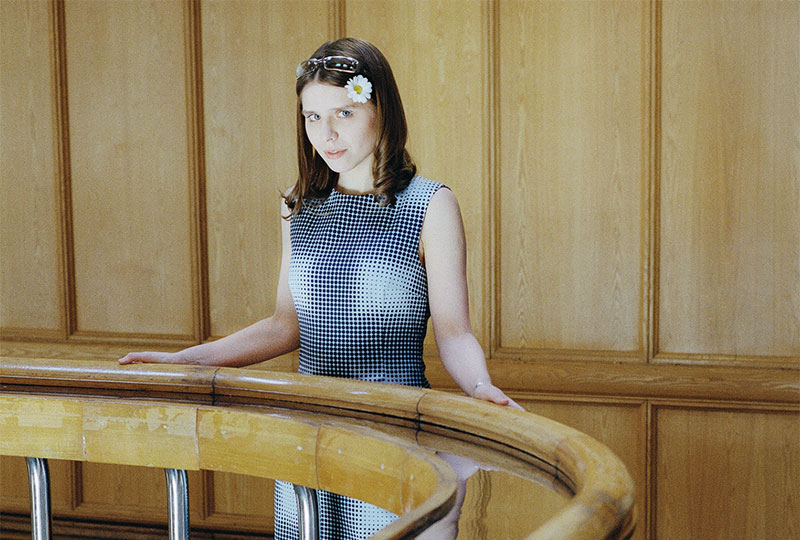 Composer and artist Sign Libra, aka Agata Melnikova, is releasing a new album, titled Sea to Sea, this February via RVNG Int.

Formed by volcanic eruptions, the moon’s “seas” were originally thought to be actual seas by early astronomers.

Exploring these cosmic craters, Sea to Sea moves from otherworldly opening track ‘Sea of Islands’, to ambient sensibilities in pared down tune ‘Sea of Tranquility’.

Part of the proceeds from Sea to Sea will go to Music Fund, a humanitarian organisation that supports music schools and socio-artistic projects in conflict zones and developing countries.

The distinctive album artwork was designed by Kevin O’Neill, who is responsible for almost all of the RVNG artwork. Kevin is currently crowd-funding for HSCT treatment to halt the progression of his Multiple Sclerosis, which you can donate to here.

The new release follows Melnikova’s 2018 ballet composition, Closer to the Equator, released via Sounds of the Dawn / Antinote. 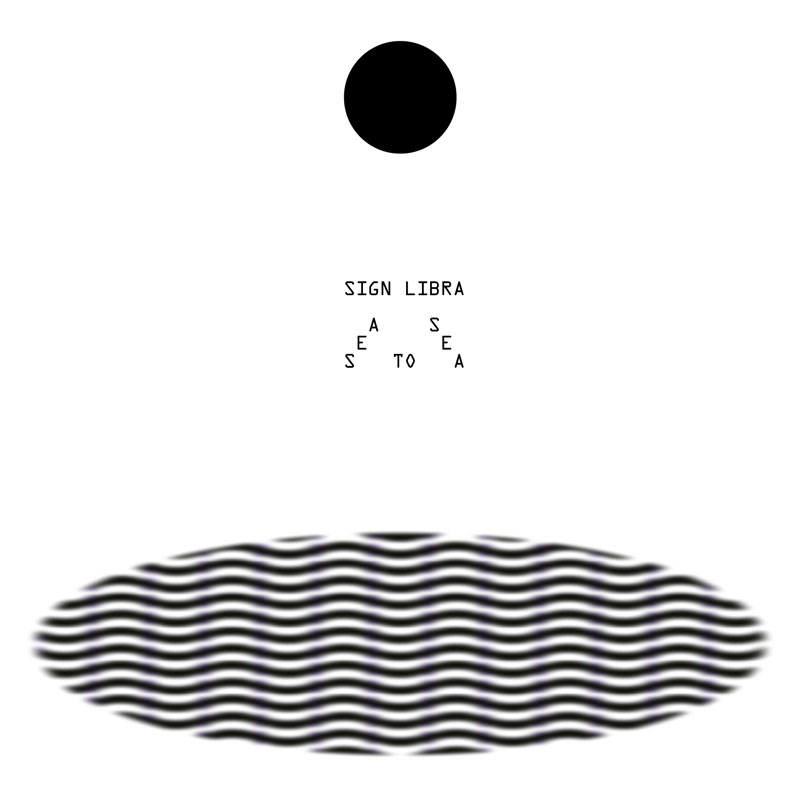