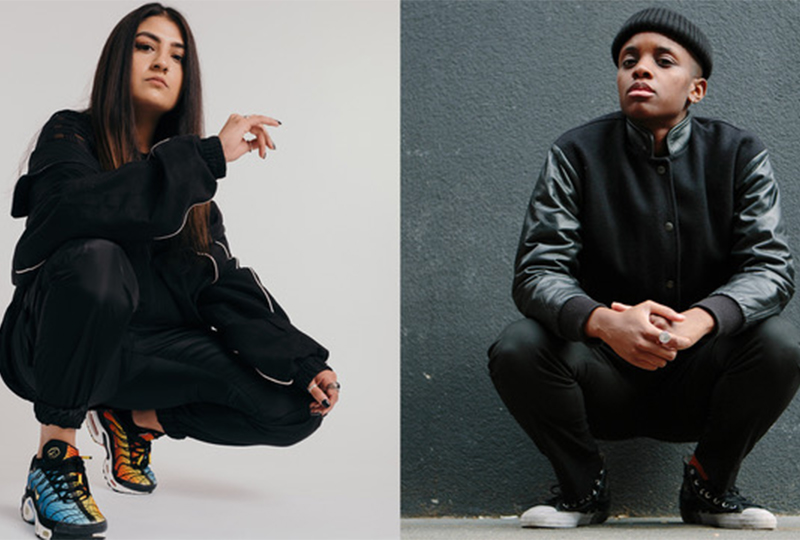 Sherelle and Naina have launched a new label called Hooversound imprint, starting with a collaborative EP from Hyroglifics and Sinistarr, titled BS6, released this March.

BS6 features two solo tracks from Hyroglifics and Sinistarr, alongside a collaborative track by the duo and a Scratcha DVA remix.

Hooversound was conceptualised during Sherelle and Naina’s back-to-back opening for The Prodigy in 2017, and will focus on “anything unusual between 140-170 [bpm].”

Head here for more info in advance of BS6’s 13th March release, check out the artwork and tracklist below. 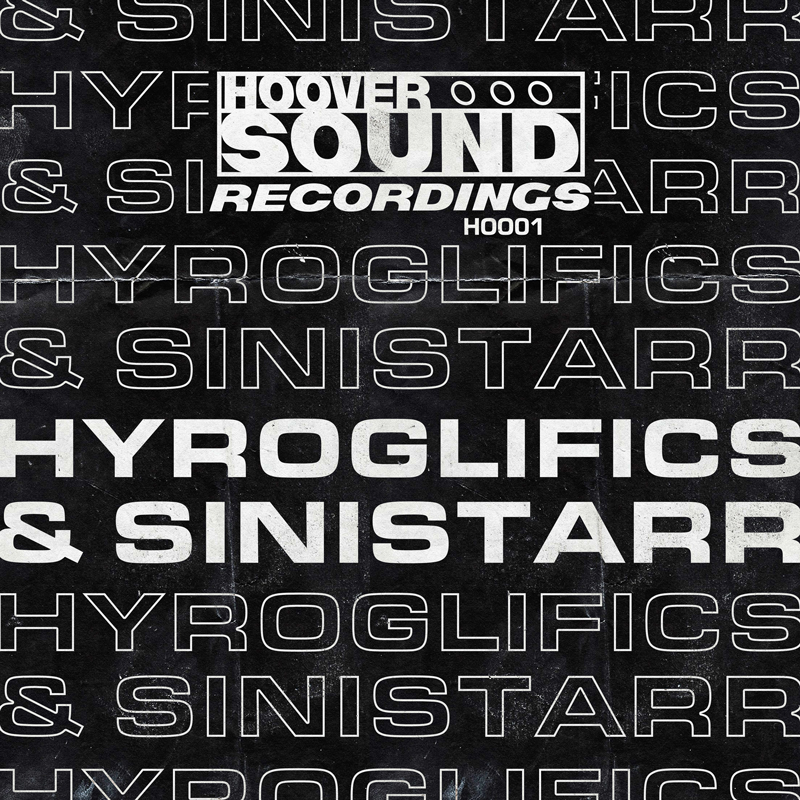