Acoustic samba and MPB recorded in a single take.

Seu Jorge and Rogê are releasing a new collaborative album as part of Night Dreamer’s Direct to Disc Sessions series this February.

Recorded and cut direct-to-disc over two days at Artone Studio in Holland, the new album sees Seu Jorge and Rogê on guitars and vocals, with percussion coming from Peu Meurray and Pretinho da Serrinha.

Watch Jorge and Rogê perform ‘Saravá’ during their session below: 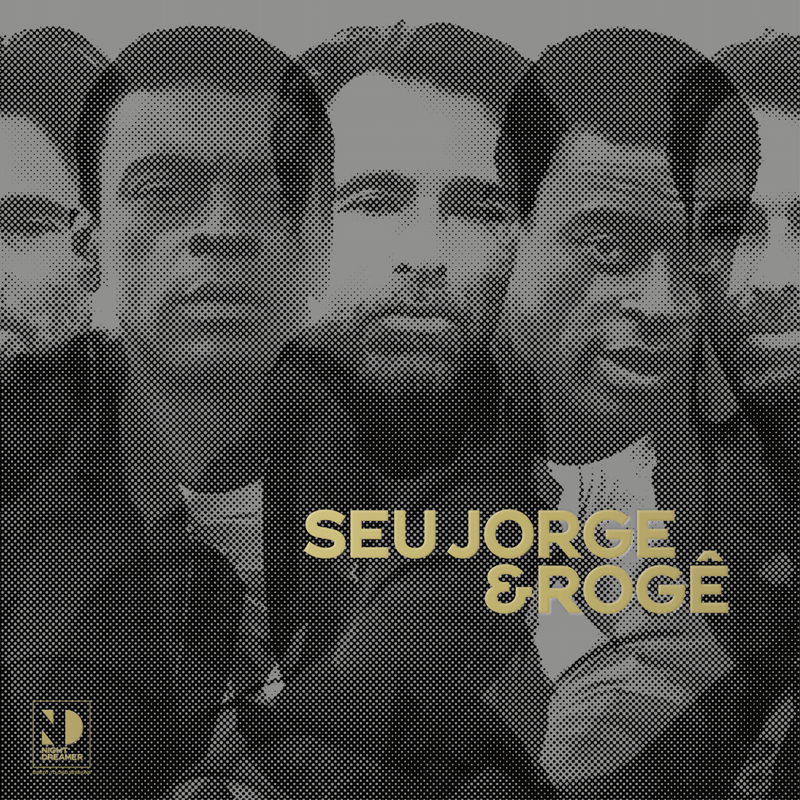