SEGA’s Golden Axe soundtracks to be released on vinyl 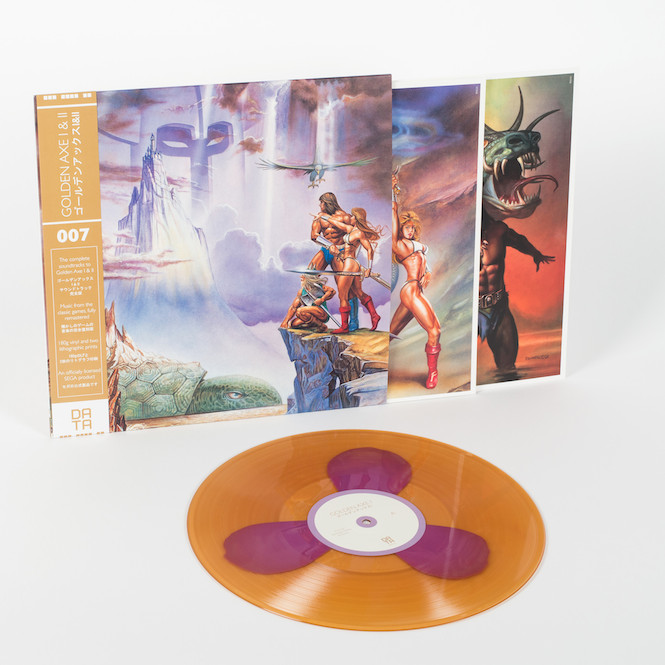 The music from the first two games in one gorgeous pressing due this weekend.

The fantasy-inspired beat-em-up series Golden Axe is coming to vinyl. Data Discs has partnered with SEGA to release the soundtracks to Golden Axe I and II (composed by Tohru Nakabayashi and Naofumi Hataya, respectively) in a limited edition pressing.

Read Next: How limited edition records are taking video game soundtracks to the next level

While most beat-em-up games took a contemporary approach (Double Dragon, River City Ransom or Sega’s own Streets Of Rage for example) Golden Axe took inspiration from D&D roleplaying and Conan The Barbarian. The result was an epic, violent game with a soundtrack to match and an easy choice in our list of the 100 best video game soundtracks of all time.

Data Discs’ release does the game justice with a remastering job and gorgeous rare artwork taken from the Sega archives (pictured below). It is available in black, gold, and gold with purple pressings.

Head to Data Discs to hear a pair of heartpounding tracks from the second game and buy the release August 27. 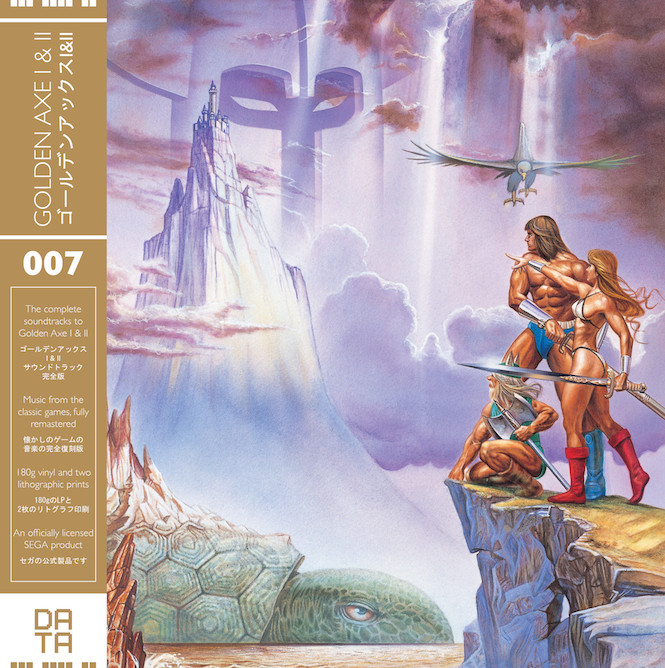 R.E.M. to reissue Out Of Time on triple vinyl