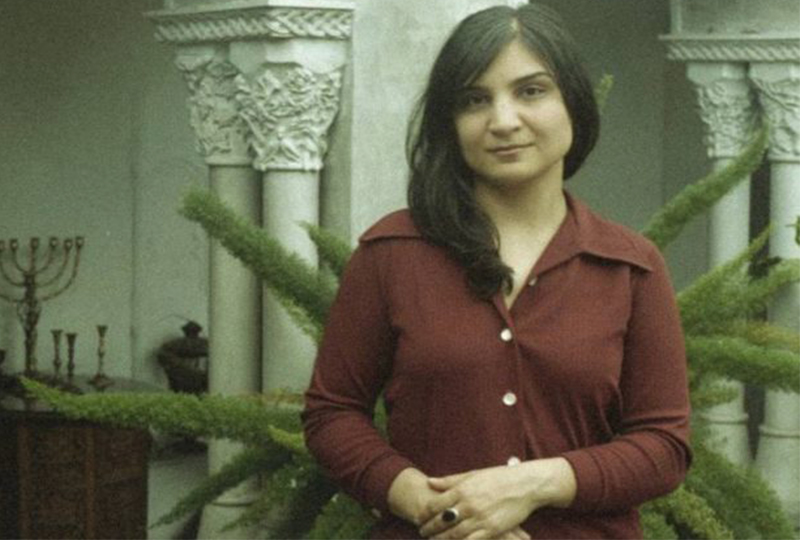 It arrives in May via Superior Viaduct sub-label W.25TH.

Sarah Davachi is going back to her musical roots with the release of new a piano-led album, Pale Bloom, out this May.

The four-track album, which arrives on Superior Viaduct sub-label W.25TH, is described as a “radiant work of quiet minimalism and poetic rumination,” and follows several years of experimentation with organs and synthesisers. Listen to ‘Perfumes III’ below.

Pre-order a copy of Pale Bloom here ahead of its 29th May release, check out the cover art and tracklist below. 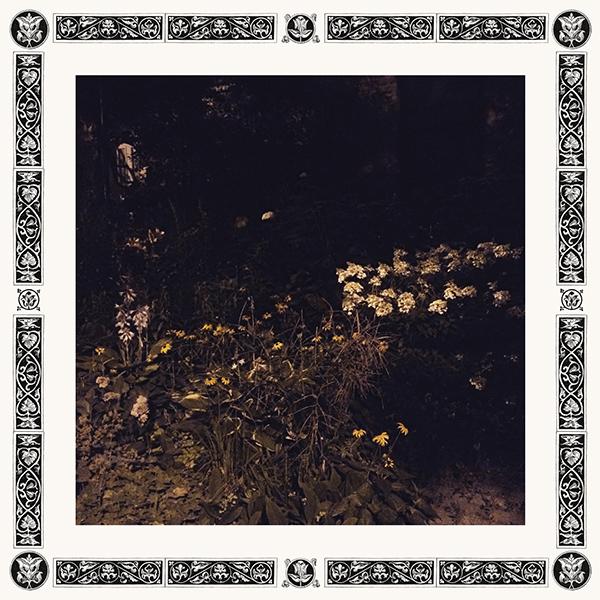