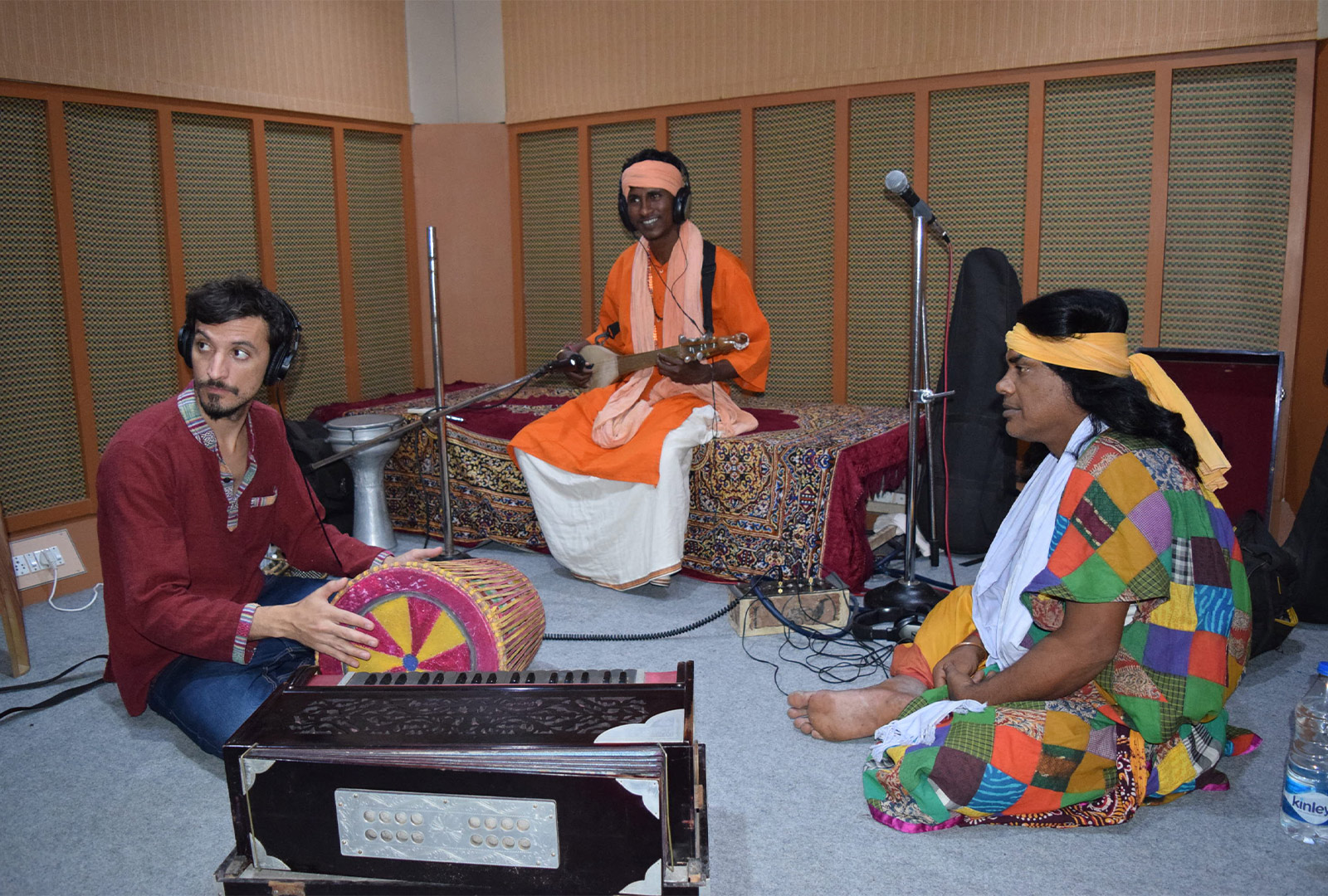 Santiago Córdoba & The Bauls of Bengal have released a new album, called Doroja, via Earthly Measures.

The album was recorded in Calcutta’s Hansadhwani Studio, having been conceived during a residency in the city during 2017.

Across Doroja, Santiago Córdoba & The Bauls of Bengal combine the traditional songs of the Bauls — a Bengali cultural tradition recognised in UNESCO’s list of Masterpieces of the Oral and Intangible Heritage of Humanity — with rhythmic Jhumar instrumental improvisations and Argentinian legüero drumming.

Purchase a copy of Doroja here, and check out the artwork and tracklist below. 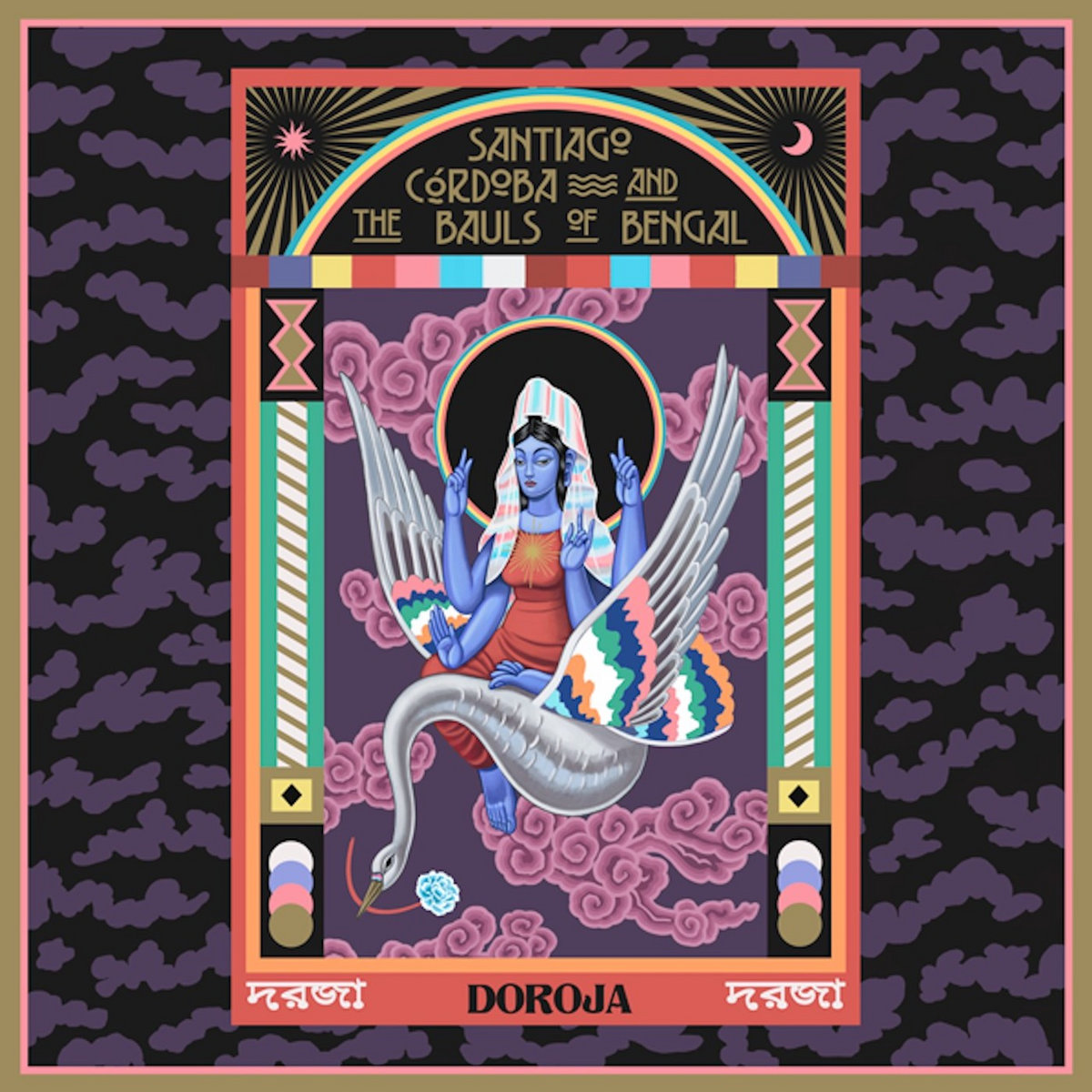