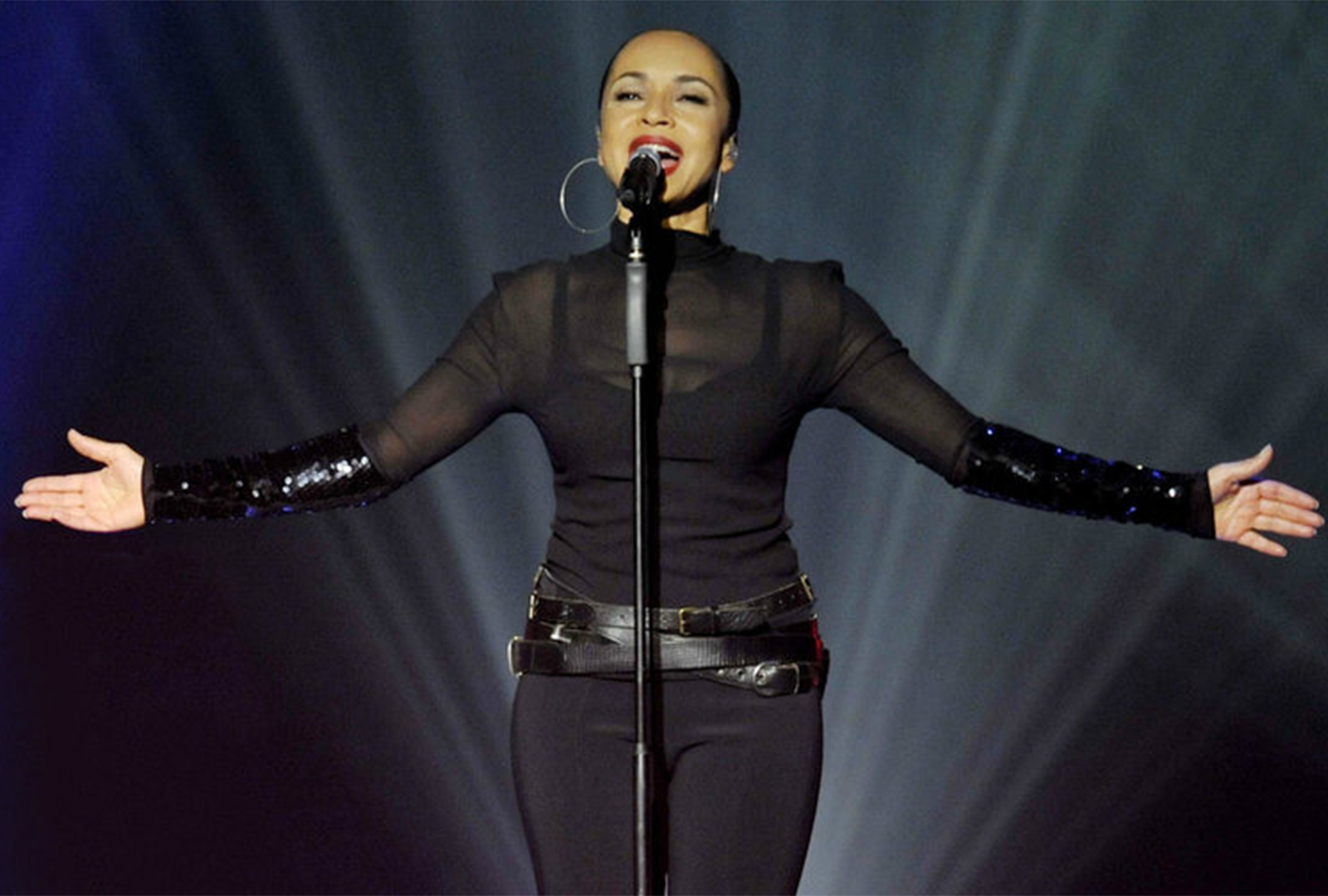 With a hint of new music to come…

All six Sade studio albums are set for reissue in a new box set, called This Far, via Sony this October.

Watch next: Sade performs live at the Montreaux Jazz Festival during 1984

The band — formed of Sade Adu, Stuart Matthewman, Andrew Hale, and Paul Spencer Denman — remastered the albums at Abbey Road Studios for the purposes of the reissue set.

The collection arrives with a hint of new music to come from the band, with its title suggesting “that the band’s studio work may not yet be fully complete,” according to the accompanying press release.

Head here to pre-order a copy in advance of This Far’s 9th October release. 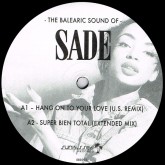 The Balearic Sound Of... Sade 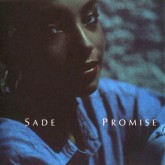 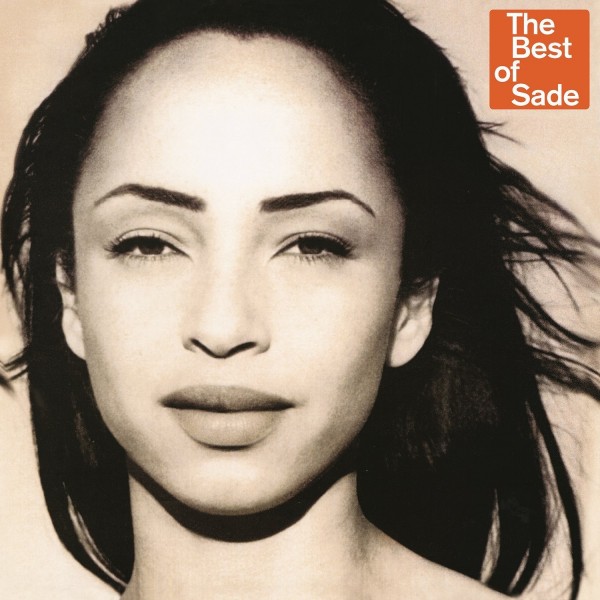 The Best Of Sade LP