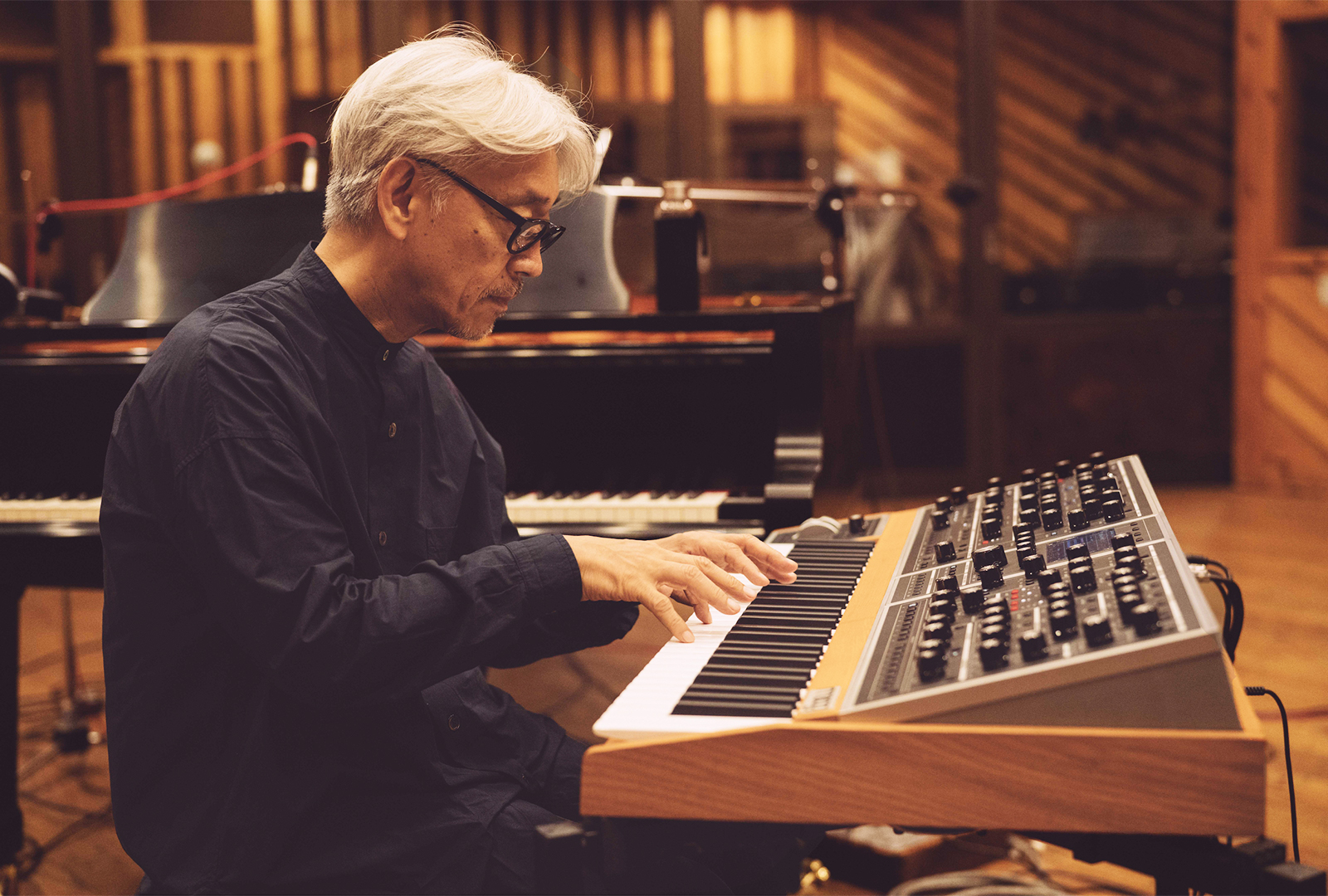 Haunting orchestrals from the maestro pianist.

Ryuichi Sakamoto is releasing his score for the 2020 film Minamata, via Milan Records this July.

Directed by Andrew Levitas, Minamata follows a war photographer who travels to Japan to investigate the poisoning of the inhabitants of a fishing village called Minamata.

It follows the first release of Sakamoto and David Toop’s 2018 concert, via 33-33 this July.

Pre-order Minamata (Original Motion Picture Soundtrack) here in advance of its 2nd July release, check out the artwork and tracklist below. 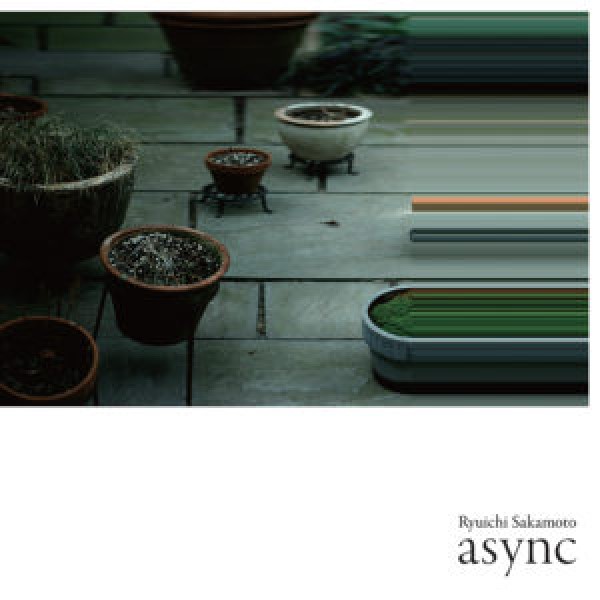 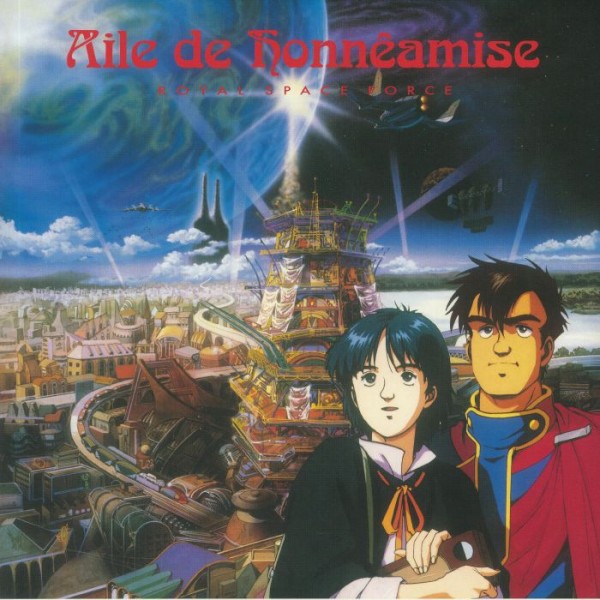