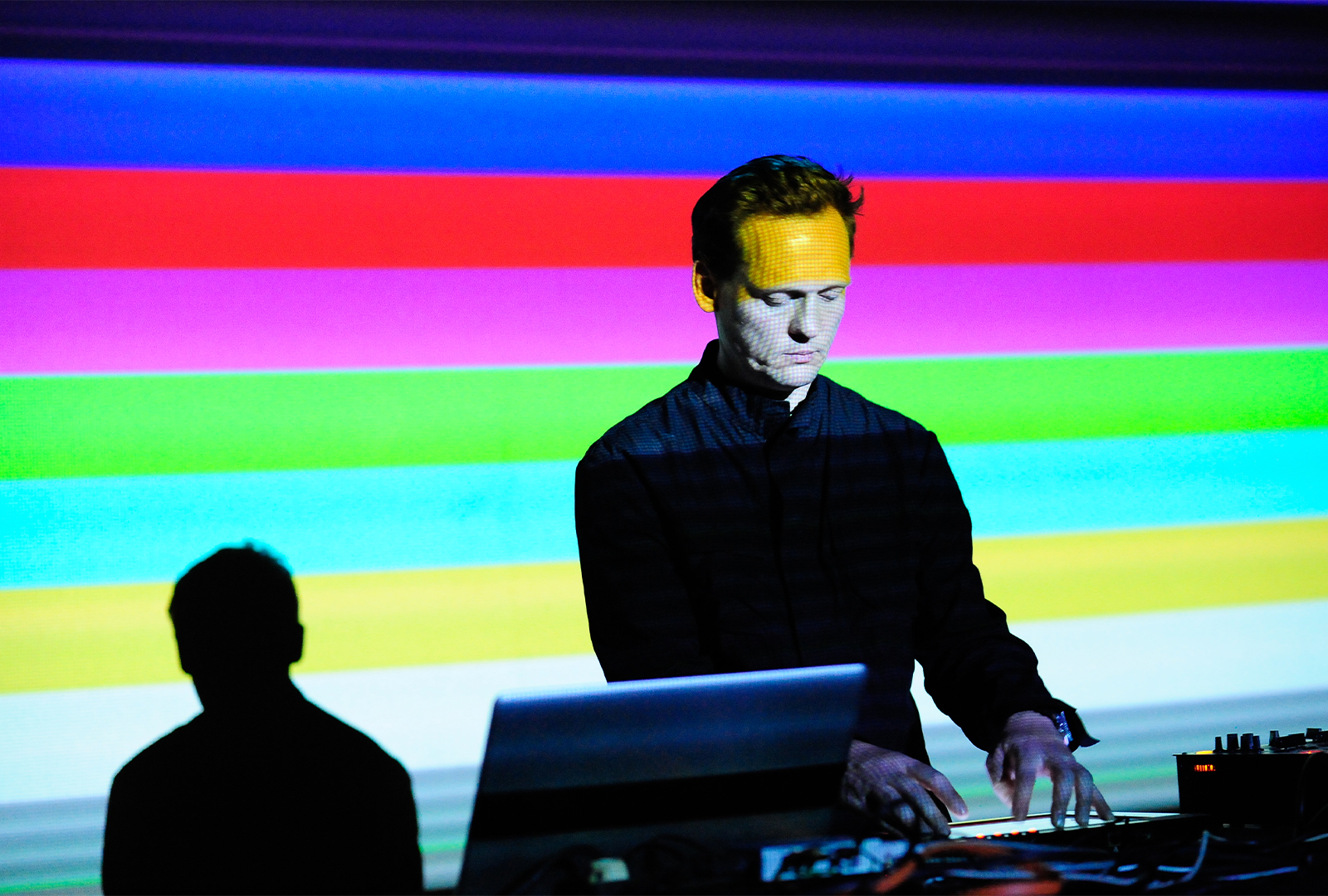 Ryuichi Sakamoto and Alva Noto’s Insen album is being reissued on vinyl, via Noton this July.

The new reissue features previously unreleased composition ‘Barco’, which was originally composed for the album’s tour.

It follows the reissue of the pair’s Vrioon album, in May earlier this year.

Pre-order Insen from Phonica Records in advance of its 29th July release; check out the artwork and tracklist below. 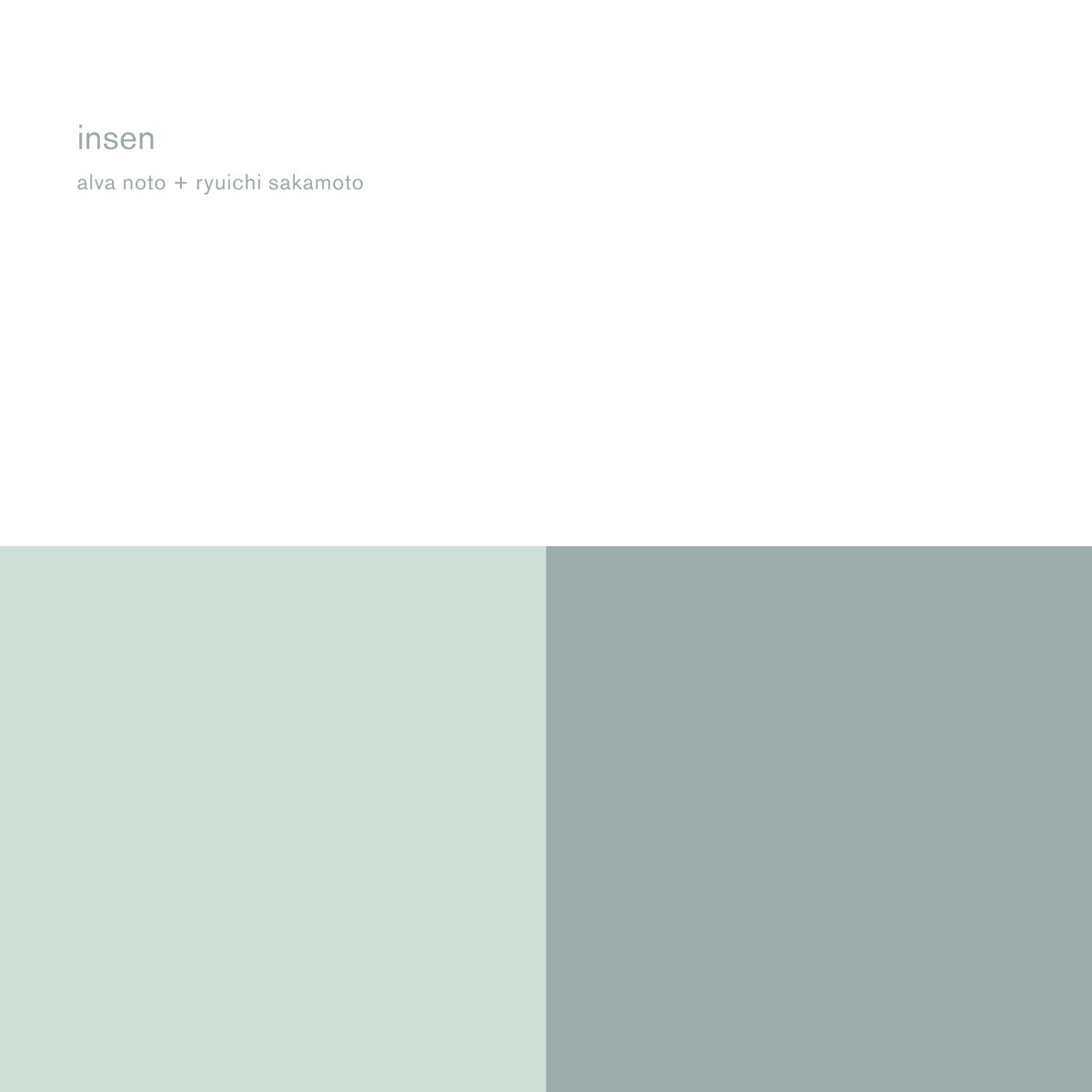 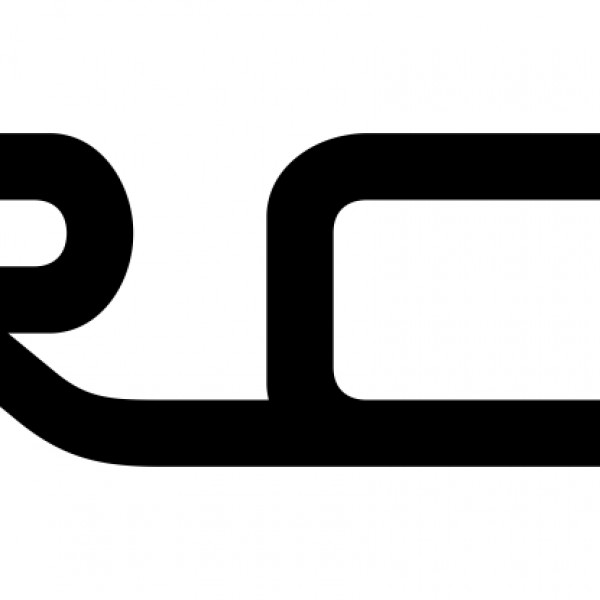 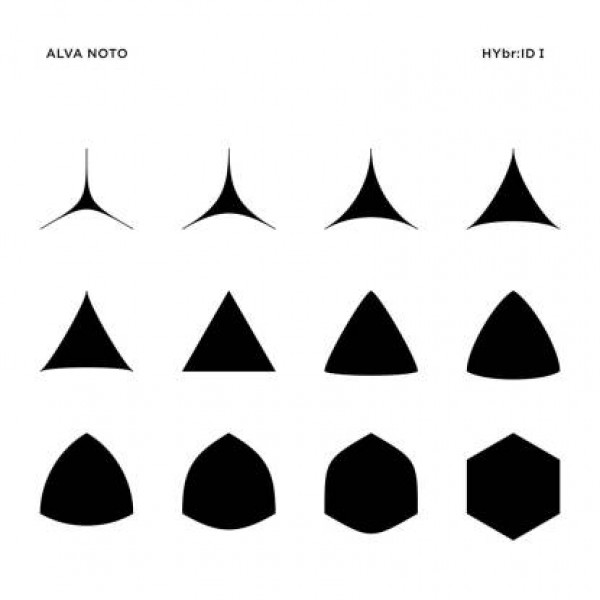 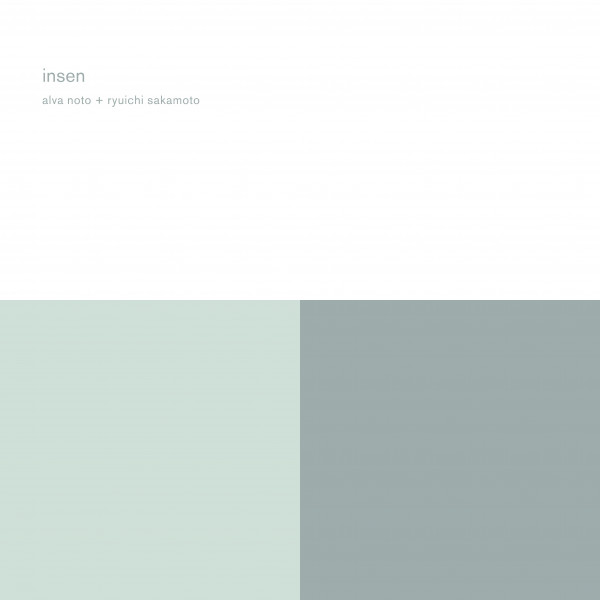