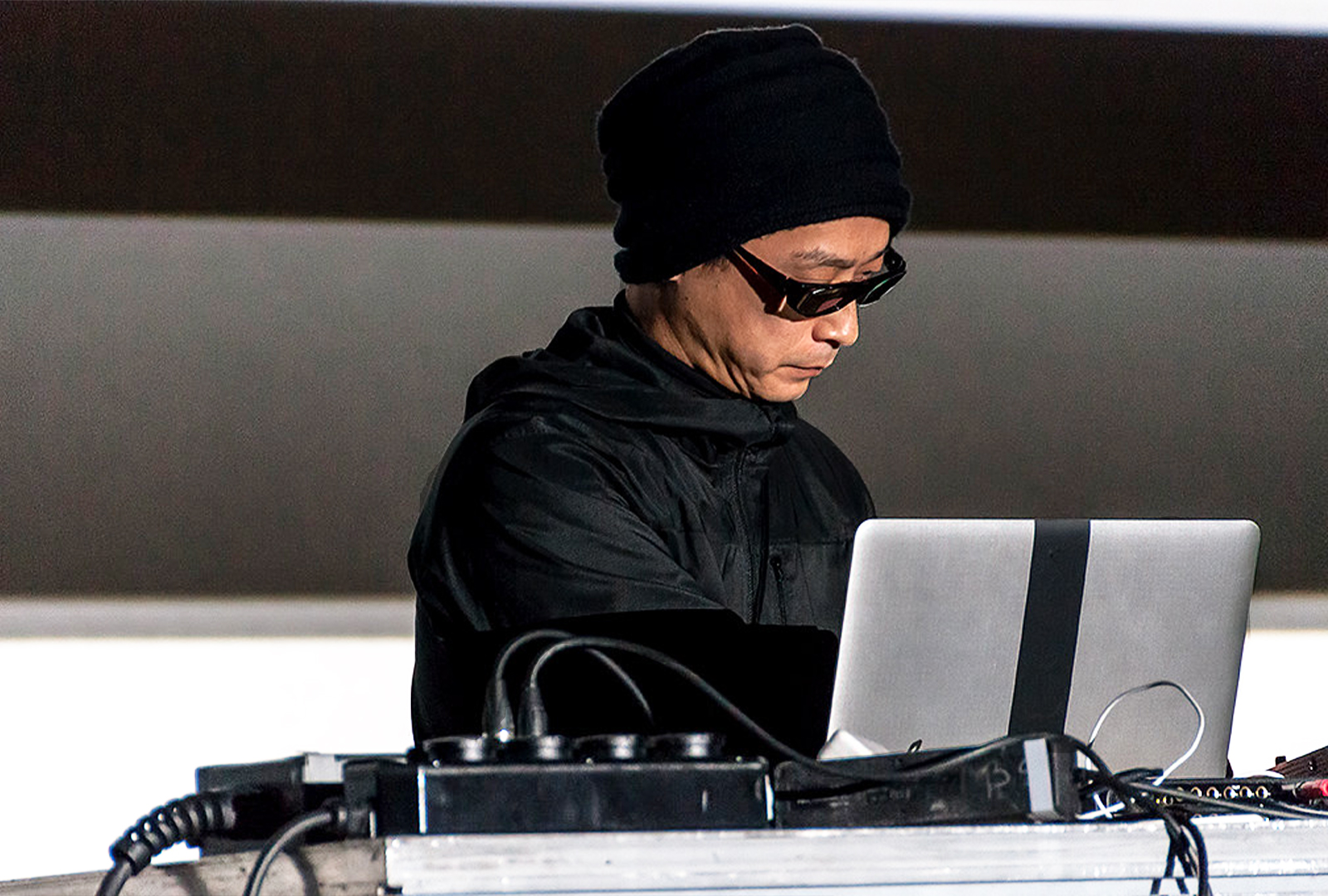 Minimal electronics from the audio-visual maestro.

Read more: An introduction to the work of Ryoji Ikeda

The EP features two tracks — ‘Luxus 1-3’ and ‘Space (Altered Version)’ — taken from Ikeda’s debut solo album 1000 Fragments and Time And Space, which were previously only available on CD.

‘Space (Altered Version)’ has been newly mixed by Ikeda specially for the EP.

Pre-order Ryoji Ikeda here in advance of its 12th March release, and check out the tracklist below. 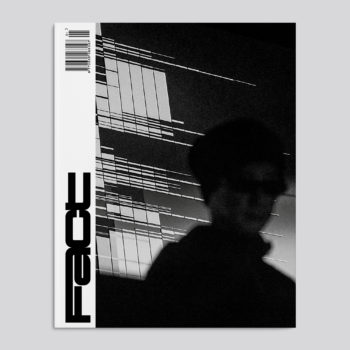 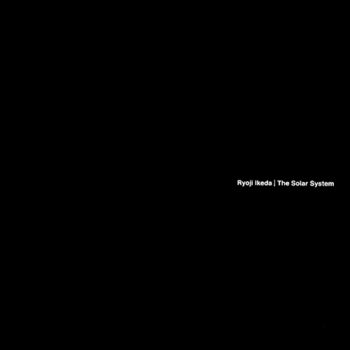 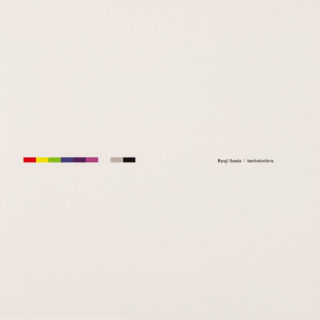 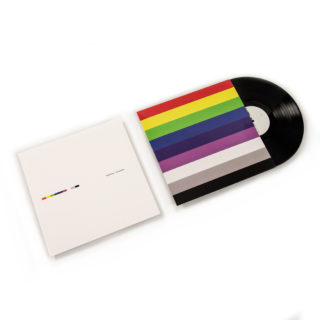