Producer and DJ Ross From Friend, aka Felix Clary Weatherall, is releasing a new album called Tread, via Brainfeeder this October.

When recording the album, Weatherall created his own software plugin called Thresho, which automatically captures everything one does in the studio until a manually selected point.

Weatherall also explored his relationship with South London on the LP, as he explains:

“How things have changed over the past 10 years in South London can be mapped with the type of music I was listening to throughout various stages of living here. I’ve basically honoured all of these musical touchstones across the album.”

Pre-order Tread here in advance of its 22nd October release, check out the artwork and tracklist below. 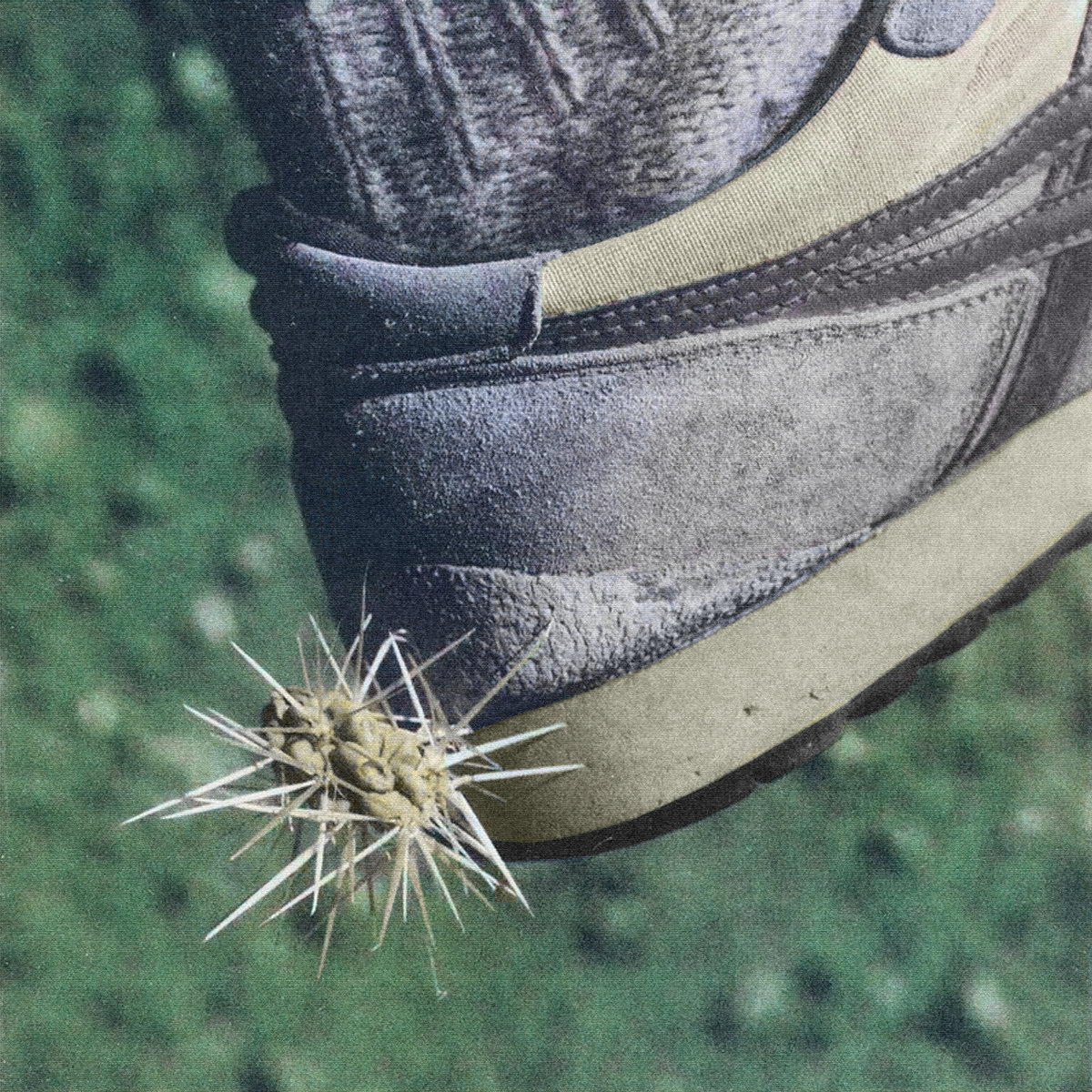 King Krule releasing live album, You Heat Me Up, You Cool Me Down 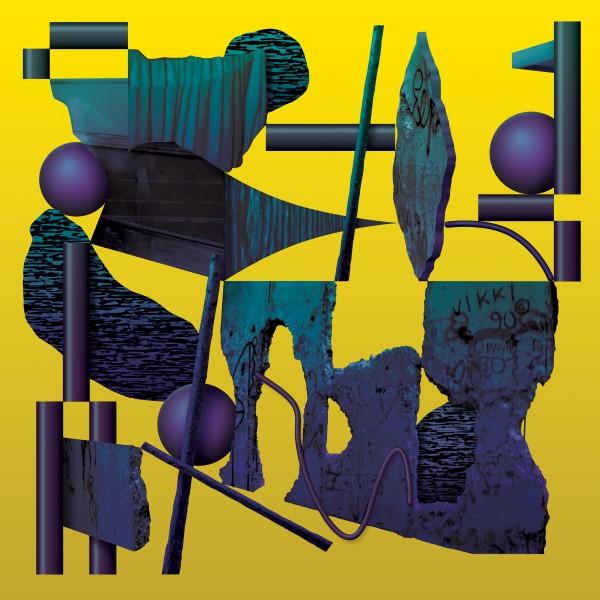 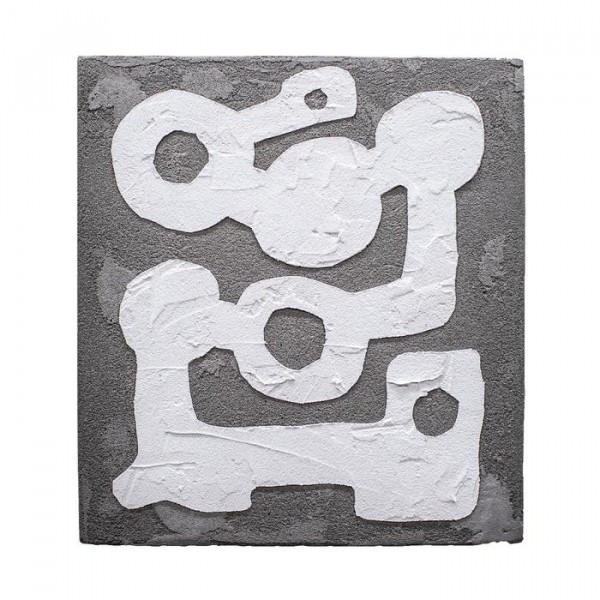 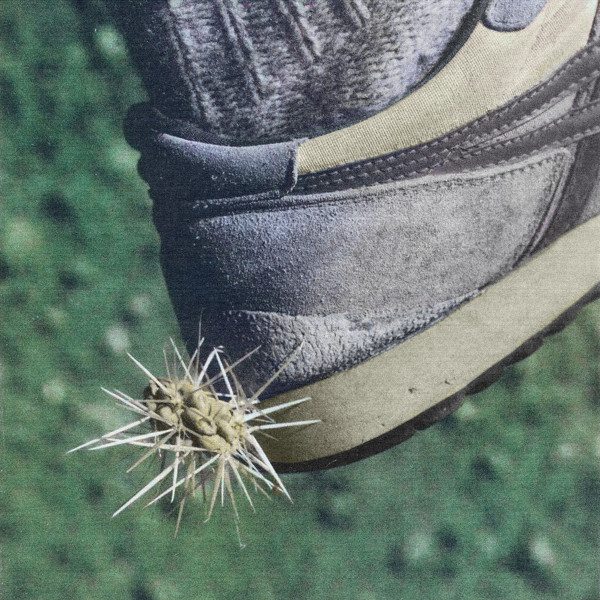