Rosalía has revealed more details of her forthcoming album Motomami, released via Columbia this March.

Read more: New albums to look out for in early 2022

While the full tracklist is still currently unknown, Rosalía has now shared the album artwork and confirmed the album will be released on the 18th March.

Coinciding with the announcement, she has shared new song and video ‘Saoko’, which celebrates transformation and change.

“Naming my next track ‘Saoko’ and sampling Yankee and Wisin for me is the most direct homage I can make to classic reggaeton, a genre that I love and that has been a constant and great inspiration throughout the Motomami project,” she explains.

While the digital release of Motomami is set for the 18th March, the vinyl edition is scheduled for release on the 15th July, likely due to the ongoing vinyl pressing delays.

Pre-order a copy of Motomami here, and check out the artwork below. 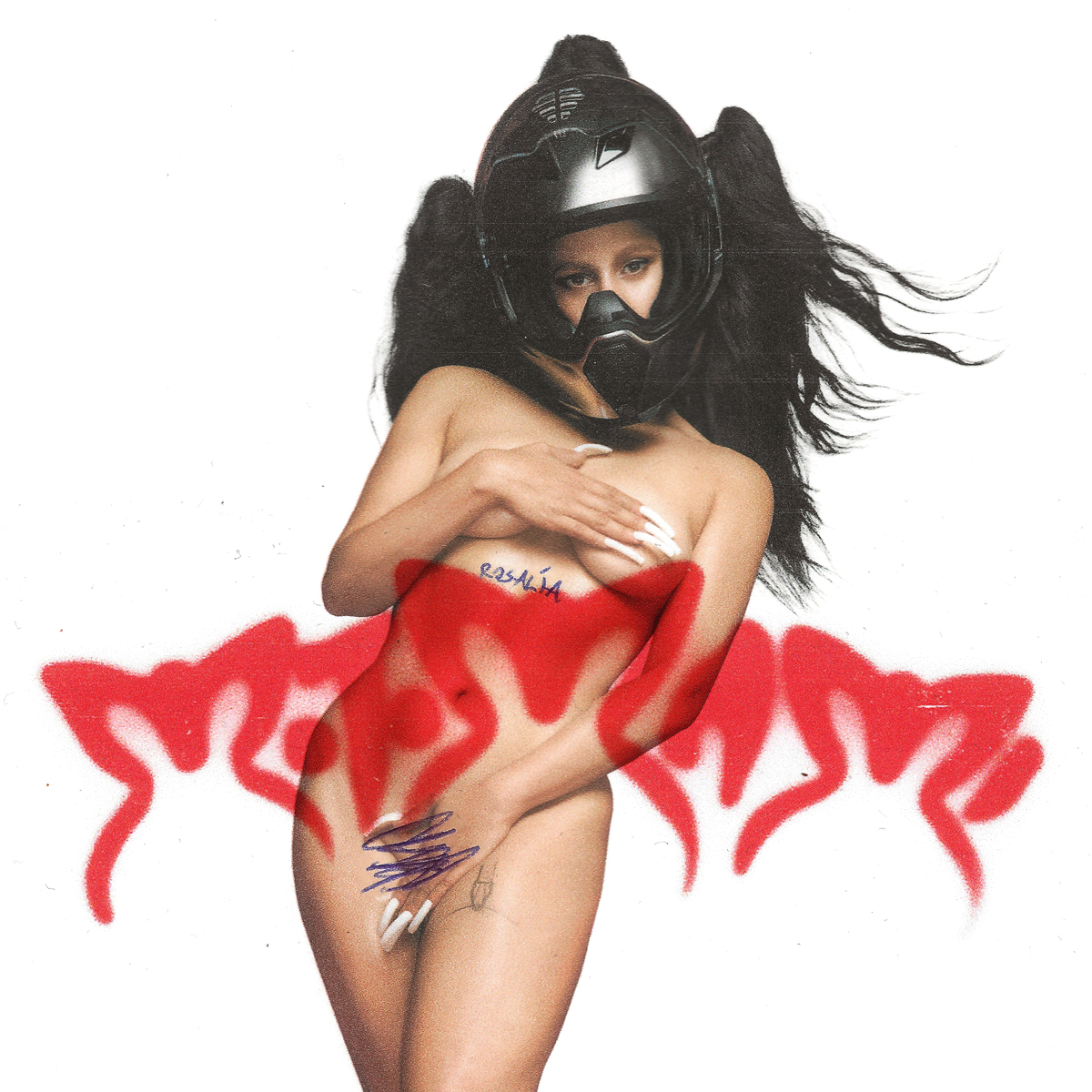 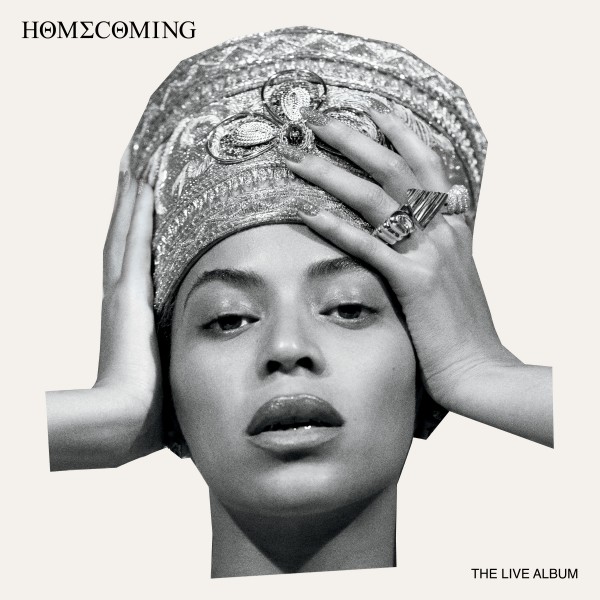