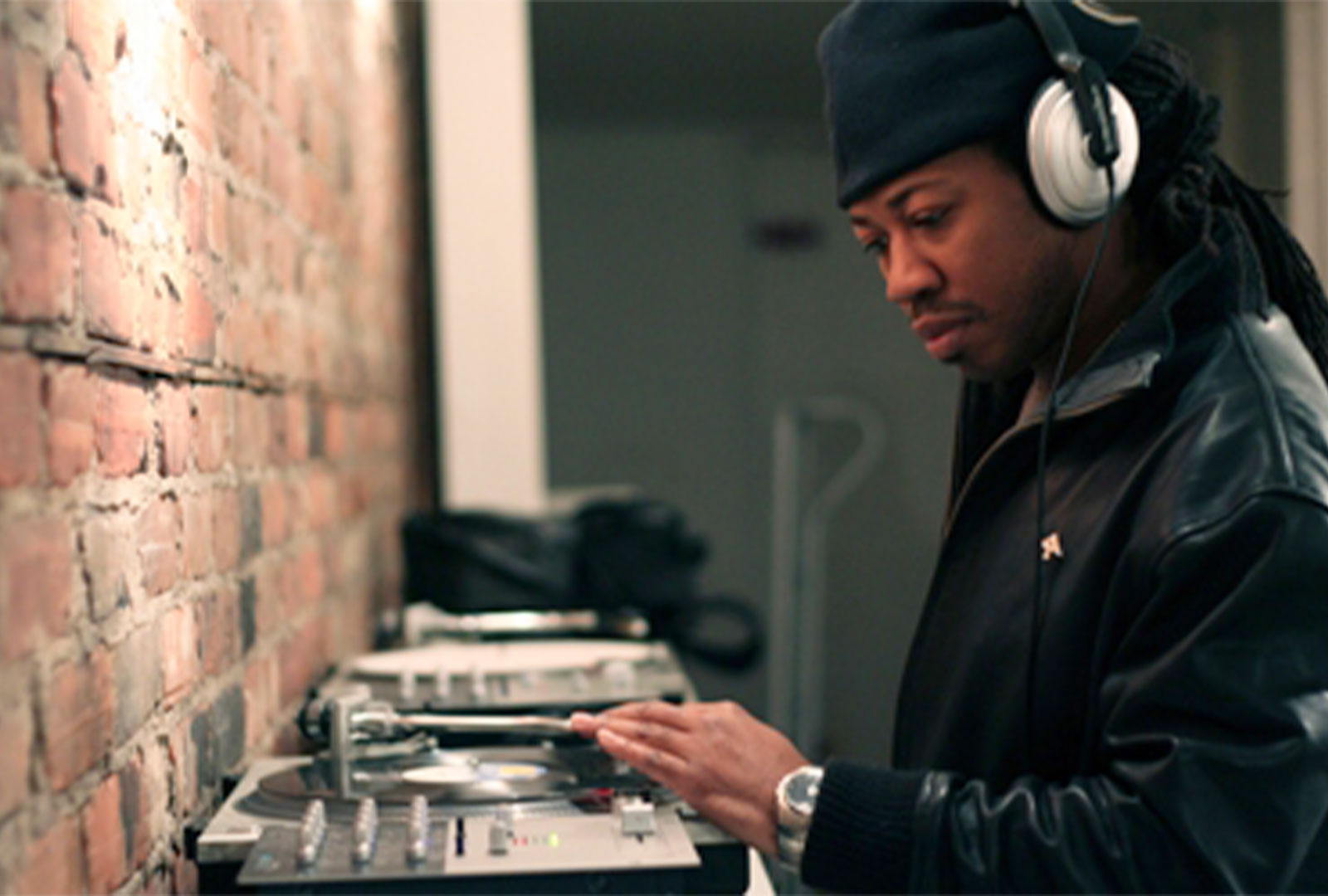 Chicago producer and DJ Ron Trent is releasing a new album, titled Romantic Flight, via his own Music & Power imprint.

Read more: Exploring the sounds of Azymuth with Ron Trent

In advance of Romantic Flight, Trent is releasing a 12″ with a vocal and instrumental version of the track ‘Black Romantic’, which will also feature on the full album.

The single is described by the label as “a lamentation for all serious melody makers, muses, and dancers with poetic vocals, deep strings and ethereal melody.”

It marks Trent’s sixth solo album, following the release of Raw Footage in 2011.

Head here to pre-order a copy of the 12″ in advance of ‘Black Romantic’ 12″ release on 21st August, check out the artwork and tracklist below. 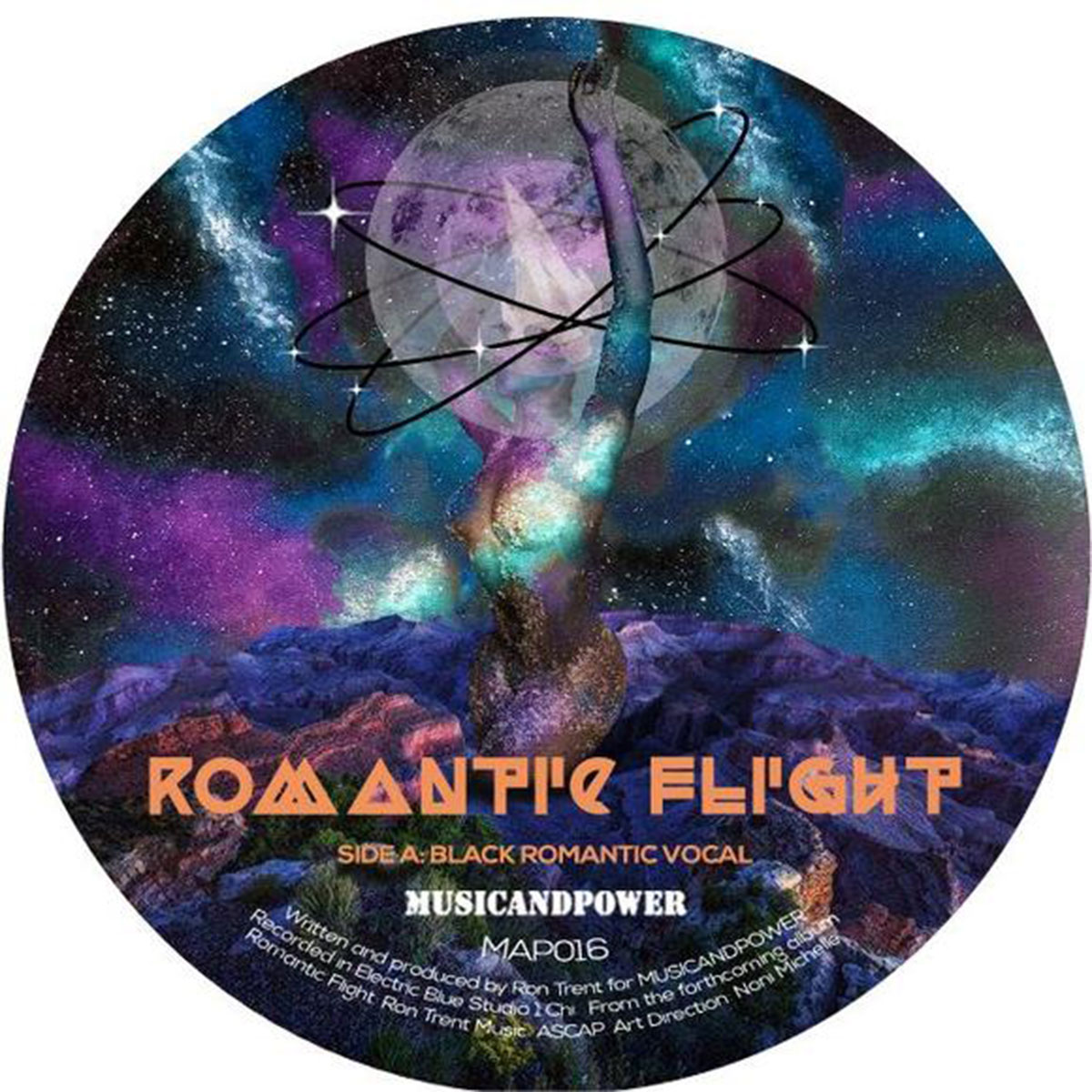 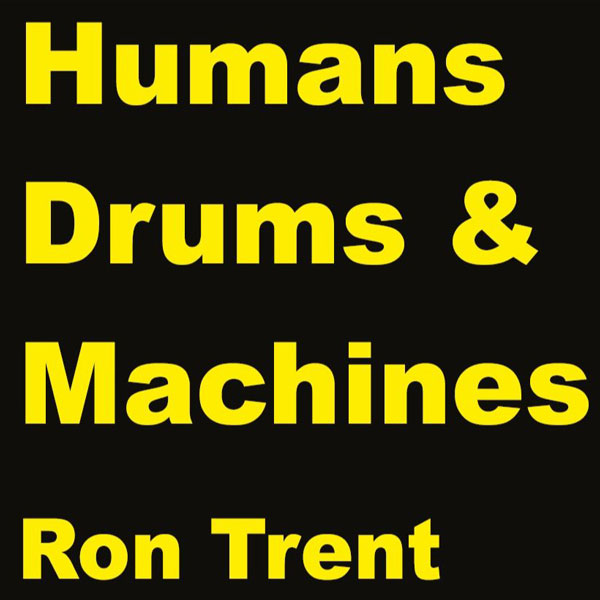 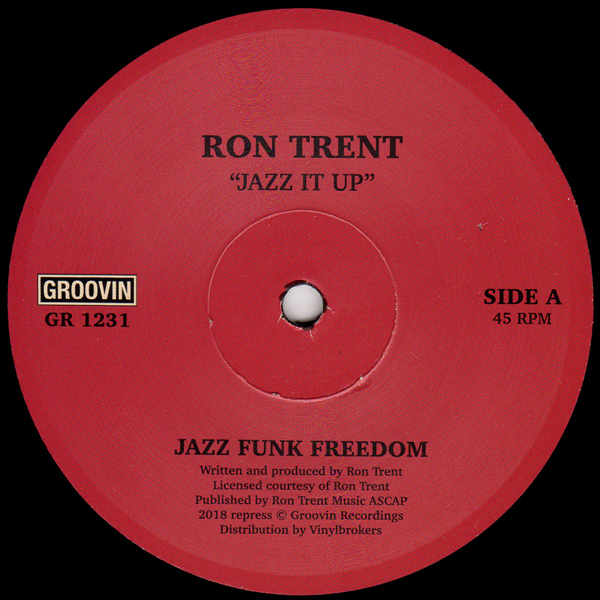 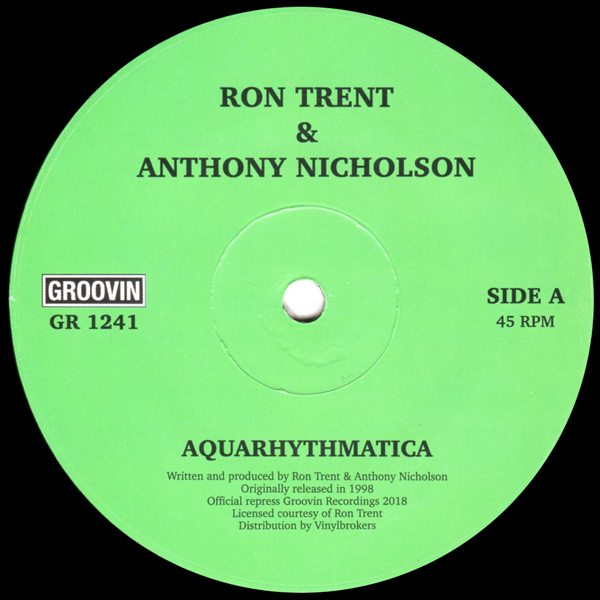