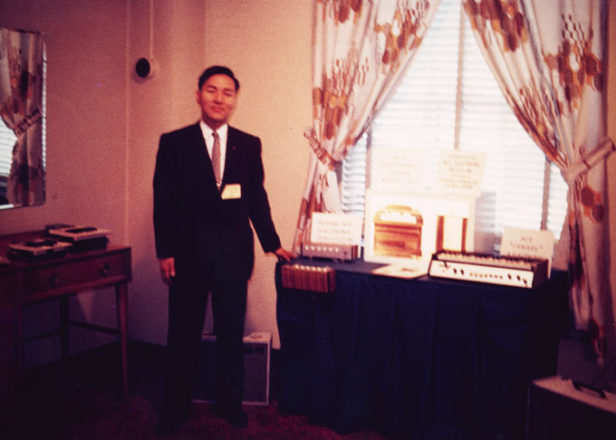 His contributions to the evolution of music were endless.

Ikutaro Kakehashi, founder of Roland and mind behind the TR-808 and TB-303, has died at the age of 87. Roland has not yet issued a statement on his death, but Roland developer Tommy Snyder, among others, have confirmed, Synthtopia reports.

Synder shared on Facebook: “Ikutaro Kakehashi, founder of Roland, father of the TR-909,TR-808, Godfather of MIDI, and someone who I have collaborated with for 38 years, and also considered him as my 2nd father, passed away at the age of 87.

He was a super funny, wonderful and gifted human being, and his contributions to the musical instrument world, and music, touched millions of people worldwide.

Kakehashi was awarded a Technical Grammy in 2013 for his contributions to the invention of the MIDI. An author of a handful of books, Kakehashi released his most recent, An Age Without Samples: Originality and Creativity in the Digital World this past January.