Róisín Murphy announces new album Take Her Up To Monto 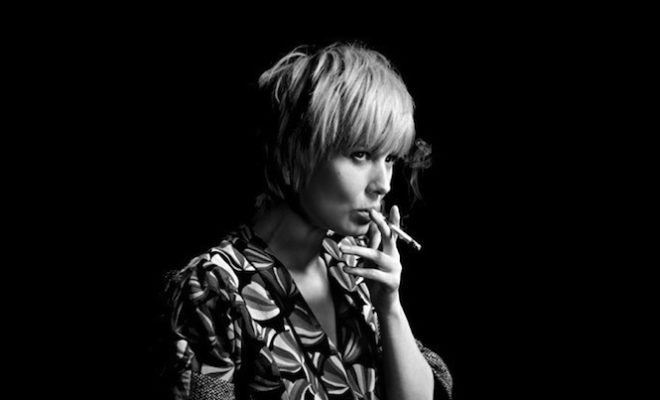 Róisín Murphy has announced Take Her Up to Monto, a collection of music recorded with collaborator Eddie Stevens during the same sessions as her 2015 album Hairless Toys.

In anticipation, she’s released lead single ‘Mastermind’. Expect to see a self-directed video for the cut and others from the Irish singer, who is known for helming her own clips.

Check out ‘Mastermind’ below. Take Her Up to Monto is out July 8 via Play It Again Sam.

In 2014, Róisín Murphy teamed up with The Vinyl Factory to release her italian inspired EP ‘Mi Senti’, for which she shared with us her 10 favourite Italo disco tracks. [via FACT] 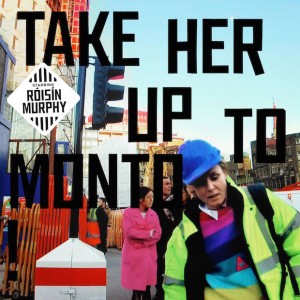 Four Tet's There Is Love In You is returning to vinyl 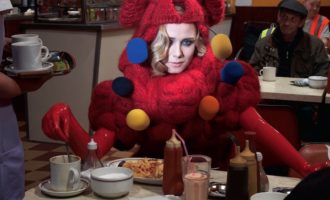