Rogue One: A Star Wars Story soundtrack announced on vinyl 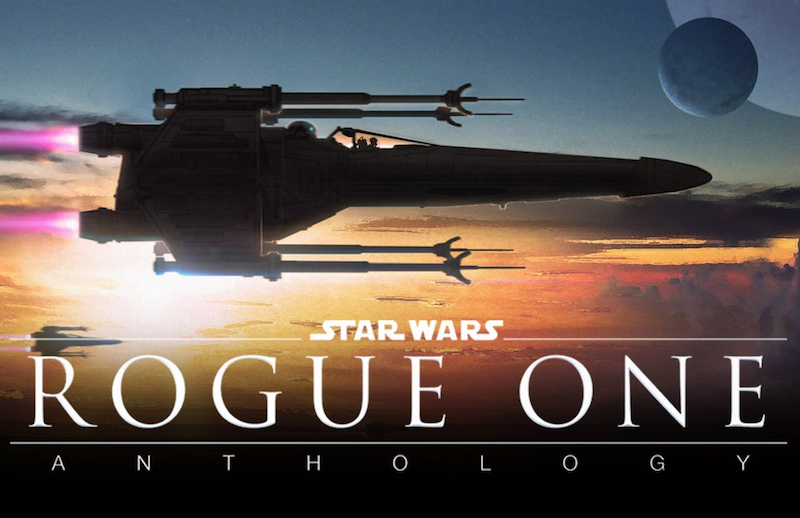 Many fans were surprised to hear that John Williams would not be scoring Rogue One, the first stand-alone film in the new Star Wars Anthology Series. William’s work is synonymous with the franchise but at age 83, it’s understandable that he has decided to bow out of the spin-offs.

Instead, Michael Giacchino was tapped for the job and as you can hear in the ‘Scoring Highlights’ video below, there are some very obvious nods to Williams’ themes and cues from previous Star Wars movies.

As Modern Vinyl notes, the soundtrack has been announced on double vinyl via Walt Disney Records. Check out the album artwork and place pre-orders now ahead of its March 31st release.