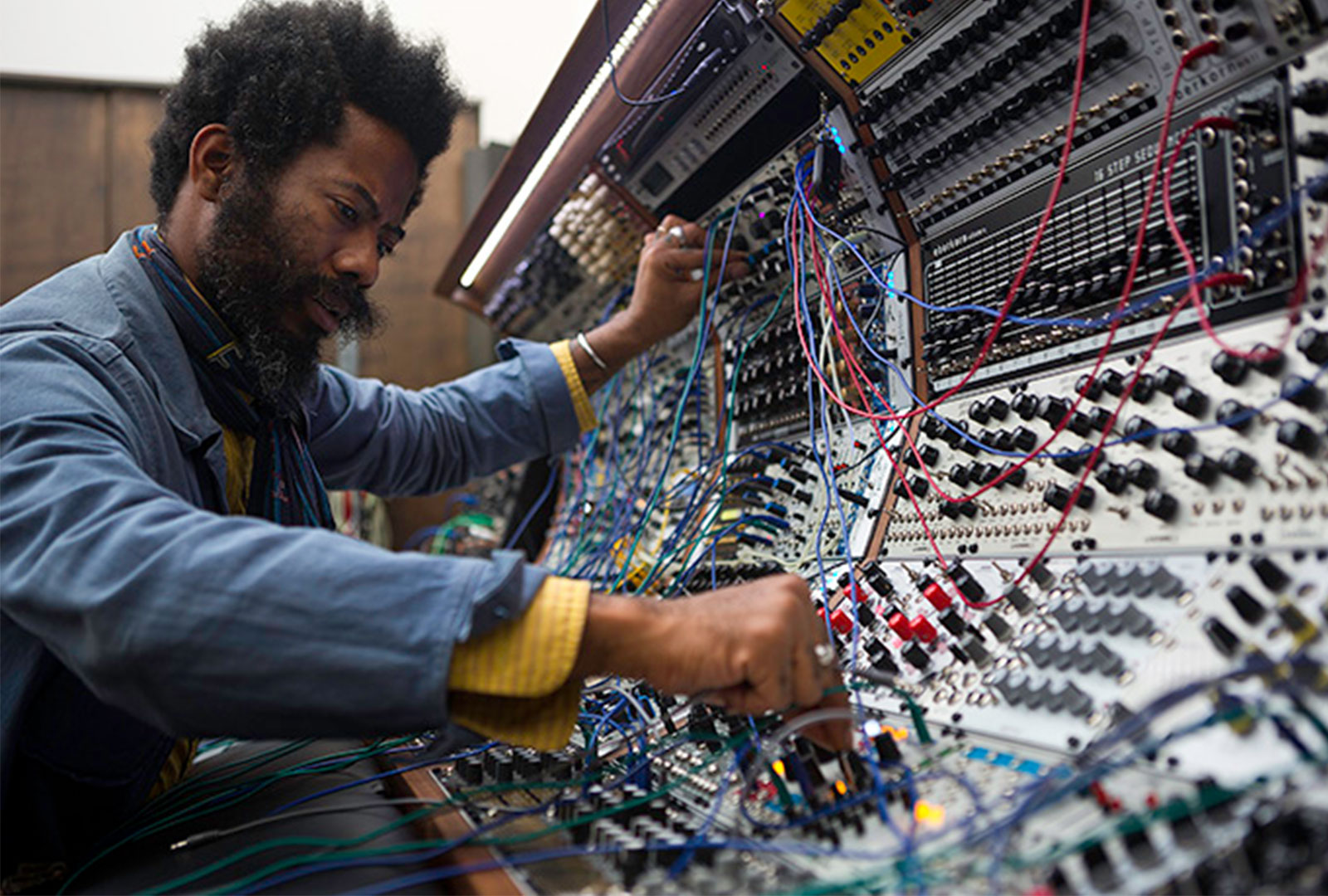 Musician and sound artist Robert Aiki Aubrey Lowe is releasing his score to the 2021 film Candyman, via Waxwork Records this August.

Directed by Nia DaCosta and written by Jordan Peele, Candyman presents a modern retelling of the 1992 classic.

Aiming to compliment the themes of mirror play and folklore within the film, Lowe used manipulated vocals, electronically crafted string sounds, bass made from stringed instruments, and field recordings.

“Also, I would consider the importance of the Blackness and the Black experience in the story. Understanding as a Black artist the pain and trauma of history for Black bodies. I was thinking about legends and ghosts,” shares Lowe.

Candyman follows the reissue of his Levitation Praxis Pt 4 album — one of our favourite records from July.

Check out the artwork and tracklist below in advance of Candyman’s 27th August release. 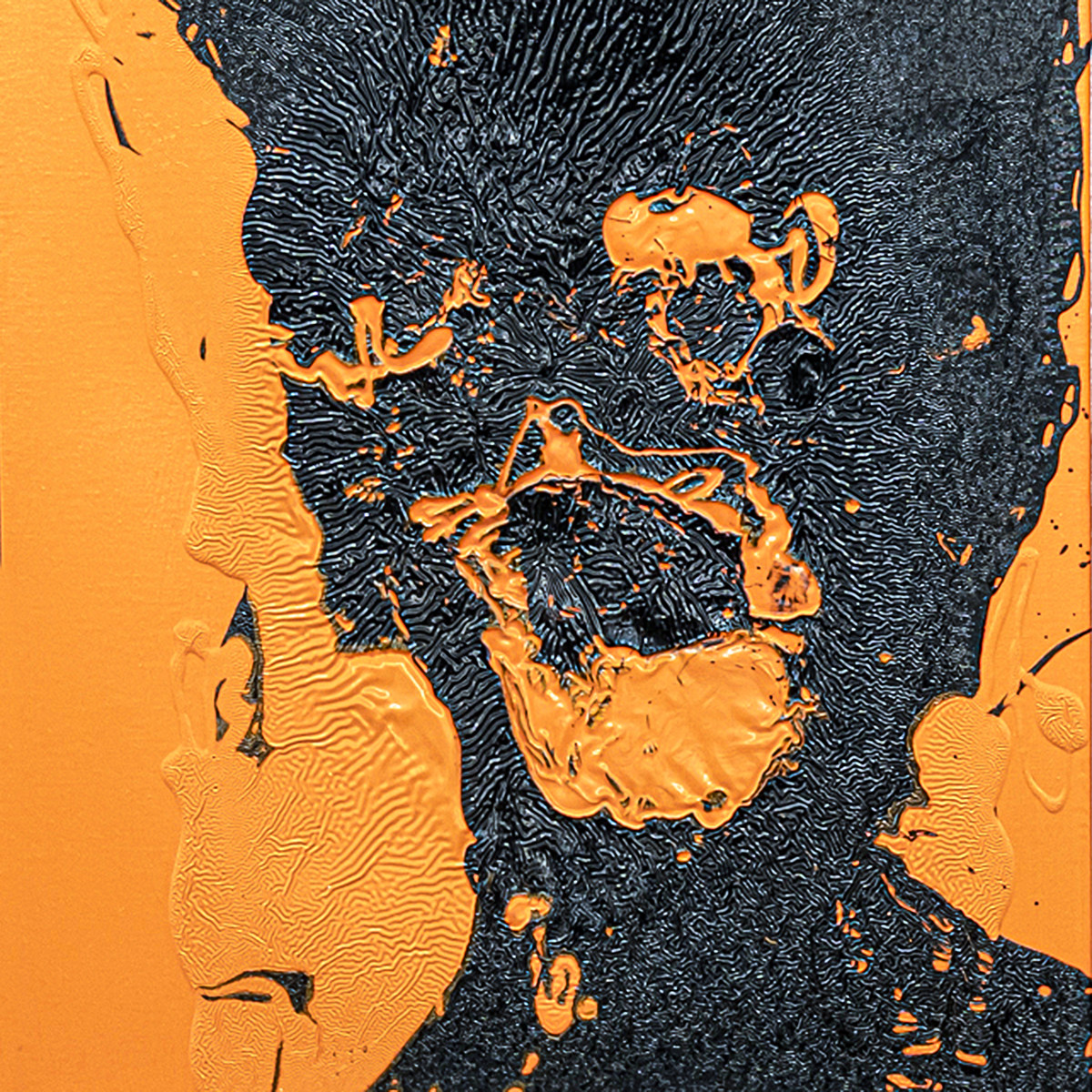 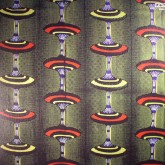 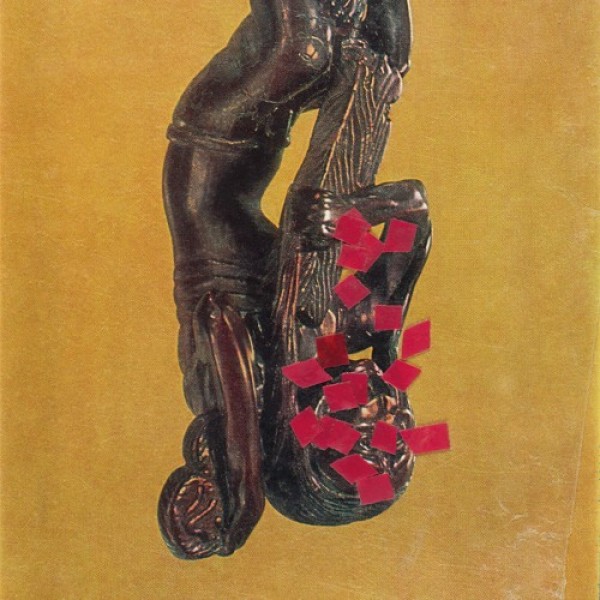 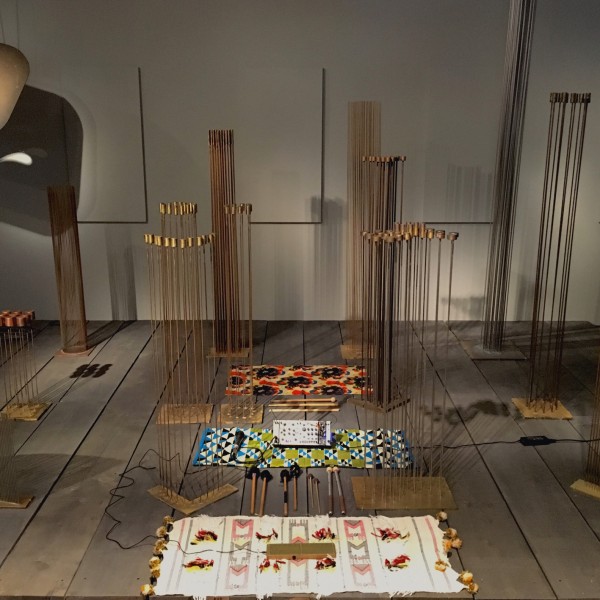