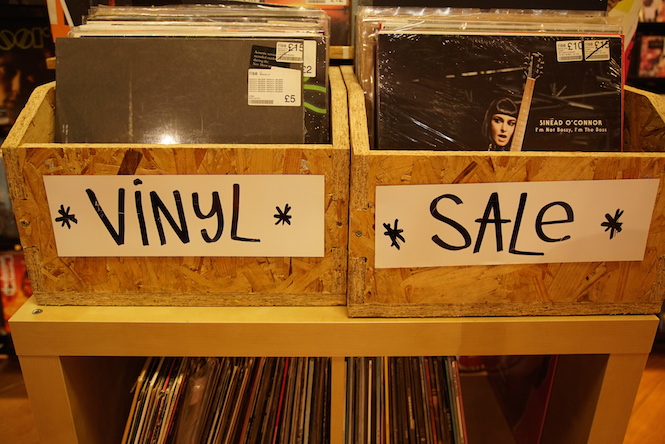 The much-loved Bristol institution is changing.

Rise Music is set to close, joining forces with Rough Trade to open a large new record shop with the London-based chain.

Posting a message on its Facebook page over the weekend, Rise said it will shut its doors at the end of the summer, before re-opening as a new Rough Trade, set to include a café, bar and performance space.

Rise will continue to operate the Worcester branch under its own name, while Rough Trade Bristol will join London shops, Nottingham and New York as part of the growing RT family.

As fans voiced concerns and muted congratulations on social media, Rise turned to Bon Jovi to help allay their fears: “It’s all the same, only the names will change.”

No date for the change has been announced. 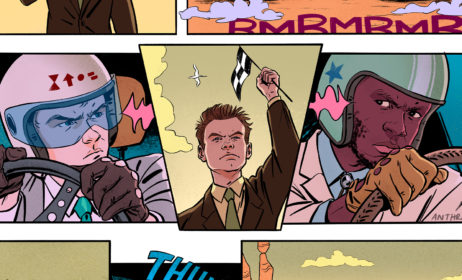 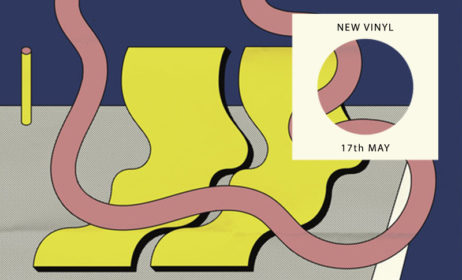 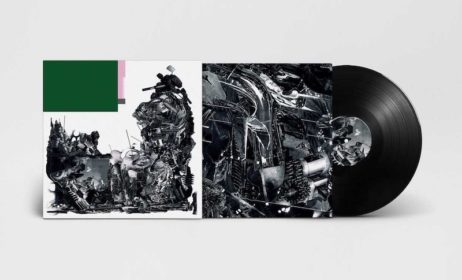