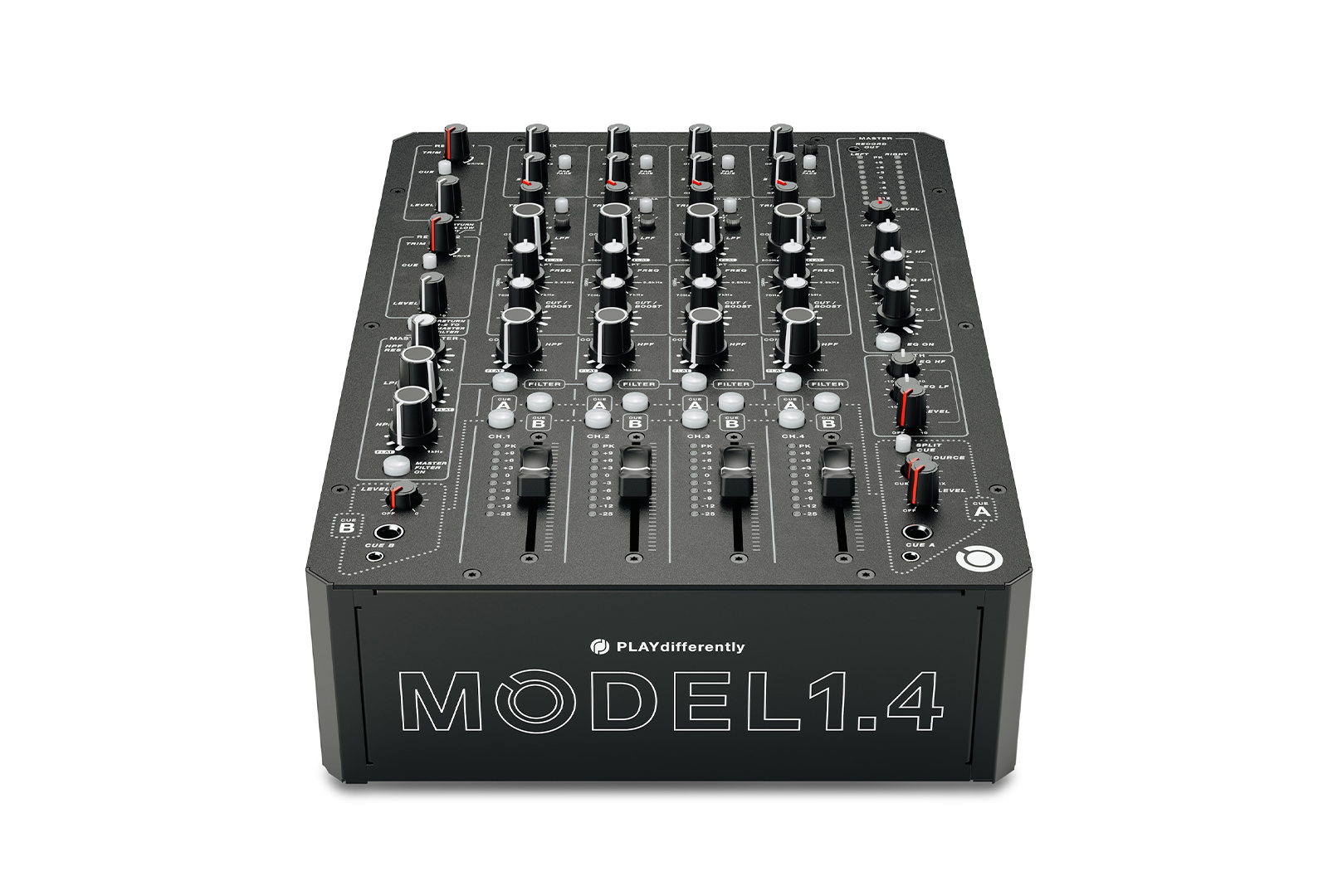 Engineered by Andy Rigby-Jones and co-designed by Hawtin himself.

The new model also features a mixer Link system that allows multiple PLAYdifferently mixers to be linked together.

Engineered by Andy Rigby-Jones and co-designed by Richie Hawtin, the duo gathered feedback from artists, clubs and engineers to create the mixer.

It follows Hawtin’s Dimensions box set celebrating the 25th anniversary of his original F.U.S.E releases, via The Vinyl Factory and Plus 8 Records.

Head here for more info in advance of the MODEL 1.4’s January 2021 release.