Revisit the first ever Fabric mix – fabric 01 by Craig Richards 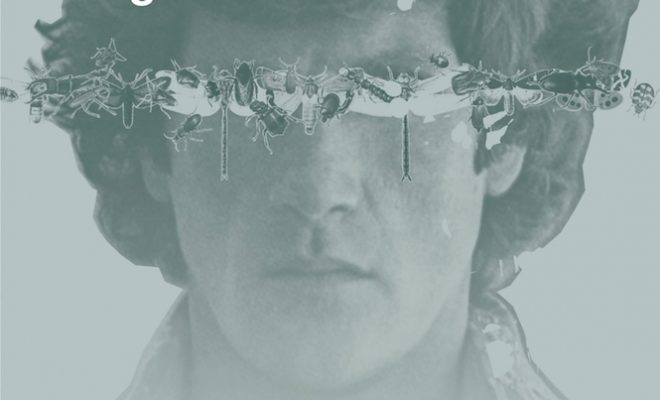 On this emotional day in London.

It was decided last night that iconic London club Fabric would be shut indefinitely after the council blamed the Farringdon venue for incubating a “culture of drugs.” Since opening in 1999, Fabric has established a reputation as one of the best clubs in the world and the pillar of London’s after-dark scene.

Many DJs and musicians have since expressed their sadness and anger at the decision. The Black Madonna, for example, expressed how important the brand’s revered mix series was for her growing up in Kentucky. With that in mind, we think it’s a fitting moment to revisit the very first Fabric mix, recorded by Craig Richards and released in November 2001. You can hear the 30-minute radio promo mix below or buy the full compilation here.

“This mix takes inspiration from the trippy innocence of the Fabric dancefloor at 6am. It is made up of personal favourites, past and present. It gives an insight into what I do, but more importantly into the sound of Fabric on a Sunday morning,” said Craig at the time.

Over the past 15 years, the fabric series has connected some of the most important names in techno and house – Ricardo Villalobos, Stacey Pullen, Maya Jane Coles and mostly recently, Gerd Janson. The more varied FabricLive series, also launched in 2001, links up breaks, dubstep, d&b, grime and more, to showcase the full breadth of the electronic scene in the UK and beyond. As Craig Richard’s mix seamlessly demonstrates, Fabric was a club that put the music first.

Recently, Fabric Live was released on vinyl for the first time in the series’ history. And this year, Fabric resident Craig Richards launched a 7″-only record label.

Listen to a new mix of astral weirdness, tripped-out drums and space jazz from Vanishing Twin 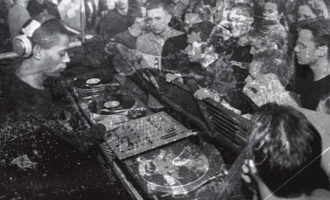 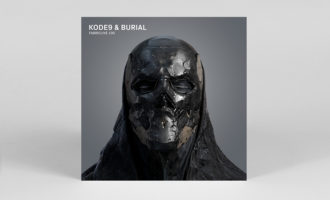