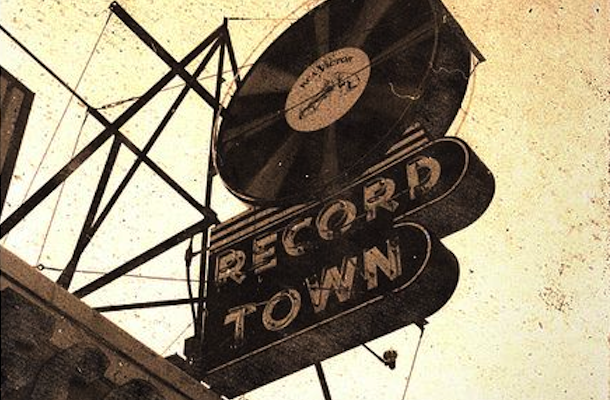 Light In The Attic cap a strong year to open their first bricks and mortar establishment in Seattle.

Sometimes it just takes one release to propel a label to the next level. Doing for Light In The Attic what Nirvana did for fellow Seattle label Sub Pop, the release of Rodriguez’s two albums Cold Fact and Coming From Reality and the success of the subsequent documentary Searching For Sugarman, have propelled the splendid crate diggers into unchartered territory.

“Business is going well,” co-owner Josh Wright told Seattle Weekly. “We have more records than ever before, and the whole Rodriguez buzz is still going.” Of course, Light In The Attic have more than just Rodriguez to show for their efforts. A fantastic year, culminating most recently in the release of private press New Age compilation I Am The Center is now set to get even better, with the announcement that they will be opening a small shop next to their new warehouse.

“We’ve always had a dream to open a retail space at the front of the office,” says Wright, who explains that Seattle’s newest record outlet will “mainly stock Light in the Attic releases, and some titles we distribute… There will be CDs, LPs, posters, and we’re planning to do some in-store-only releases and exclusive 45s.”

The Light In The Attic record store will initially be open just once a week, every Friday from 1pm-5pm and they’ll be throwing a party to launch the whole thing this Friday. Find out more about the event here and the label here.

One artist featured on I Am The Center is ambient pioneer Laraaji, who we spoke to in depth this week about Brian Eno, drugs and the power of music to heal.