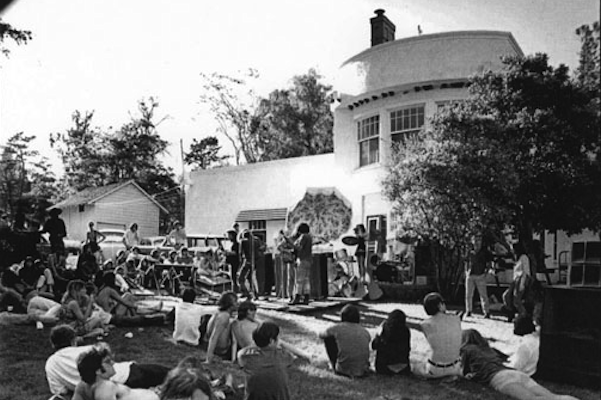 Former home to The Grateful Dead is excavated revealing a record collection that challenges the “hippie” stereotype.

Rancho Olompali in Marin County, California has seen better days. Said to have once been home to The Grateful Dead, who would go on to feature its grounds on the back cover of their 1969 album Aoxomoxoa, the country estate enchanted the likes of Janis Joplin and Nina Simone before becoming the site of communal living experiment The Chosen family, which housed up to 90 people at one time but survived just 600 days. 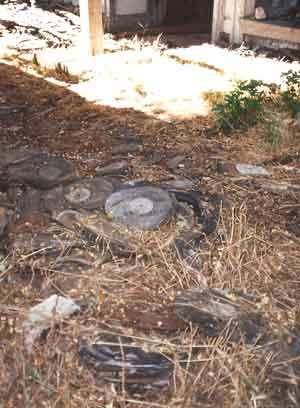 Now, in a fascinating story posted by Western Digs, the former commune, which has been subject to archaeologist E. Breck Parkman’s studies since the early 80’s, as thrown up several wax artefacts that shed new light on the record collections of this iconic generation.

Following years of research, Parkaman has successfully excavated 93 records from the grounds of Olompali, of which he has been able to identify just 55, all of which had been rendered unplayable, their labels often missing or worn beyond recognition. Analysing the matrix codes on the out groove and measuring track width, Parkman was surprised to find that the collection featured heaps of classic jazz, folk and show tunes. In short, there’s more Judy Garland and Harry Belafonte than you can shake a fire stick at.

As Parkman says: “The range of musical genres represented by these 55 records suggests to me that the commune members came from all kinds of backgrounds before joining the Chosen Family and, by default, before joining the counterculture,” he said. Then again, perhaps (using the wisdom of which records you’d save from a burning building), the inhabitants simply took all the Jefferson Airplane with them when the mansion was ravaged by fire in the late summer of 1969. 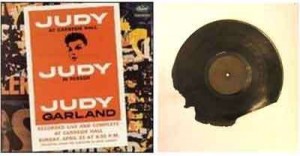 You can read the full story of the record excavation over at Western Digs.