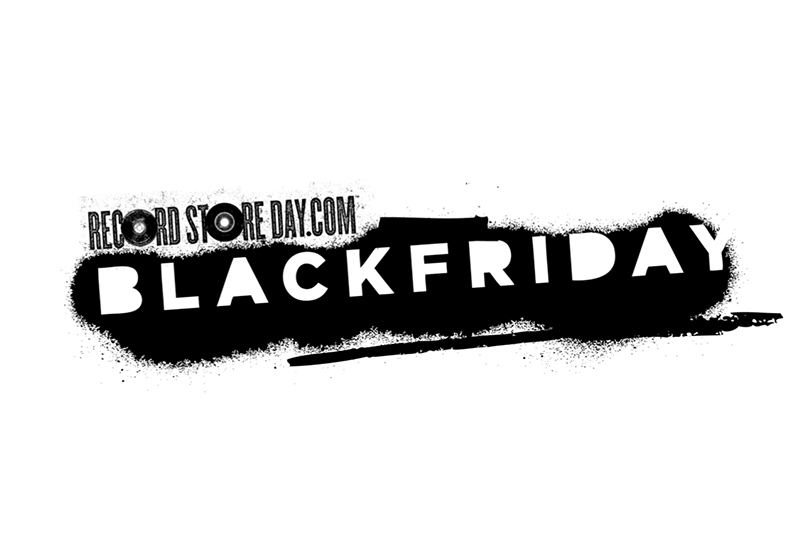 Launched in 2010, following the success of RSD’s annual April record shop shindig, the event piggybacks on the shopping sales mania of Black Friday, the so-called ‘busiest shopping day of the year’, in the run up to Christmas.

Head here for more info, and check out the list in full below