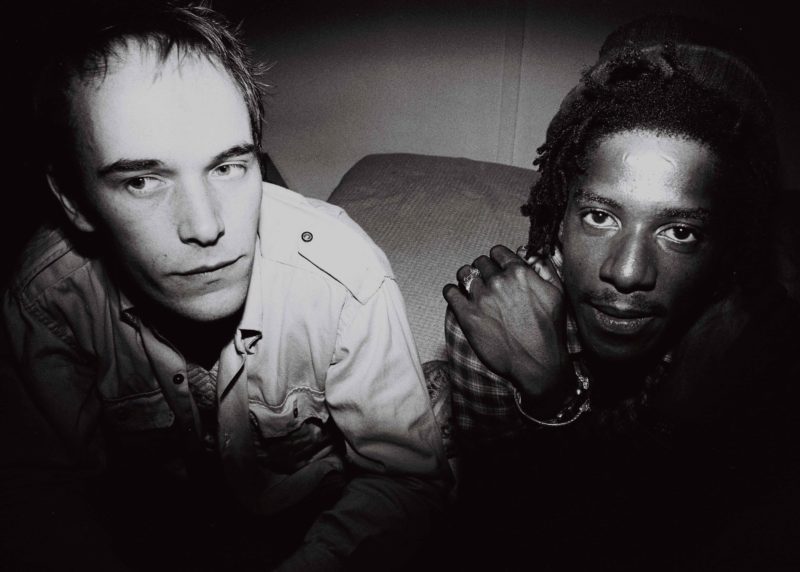 Dub Syndicate’s first four LPs are being reissued on vinyl along with a new album of unreleased versions, by On-U Sound this autumn.

A project created by label founder Adrian Sherwood, Dub Syndicate began as a group with “a revolving cast of Jamaican and British musicians. It evolved over time to become the main musical vehicle of Lincoln Valentine Scott aka Style Scott (former drummer with the Roots Radics and Creation Rebel), usually involving Style laying down backing tracks in Kingston, with Adrian applying his mixing board magic when the tapes arrived in London.” 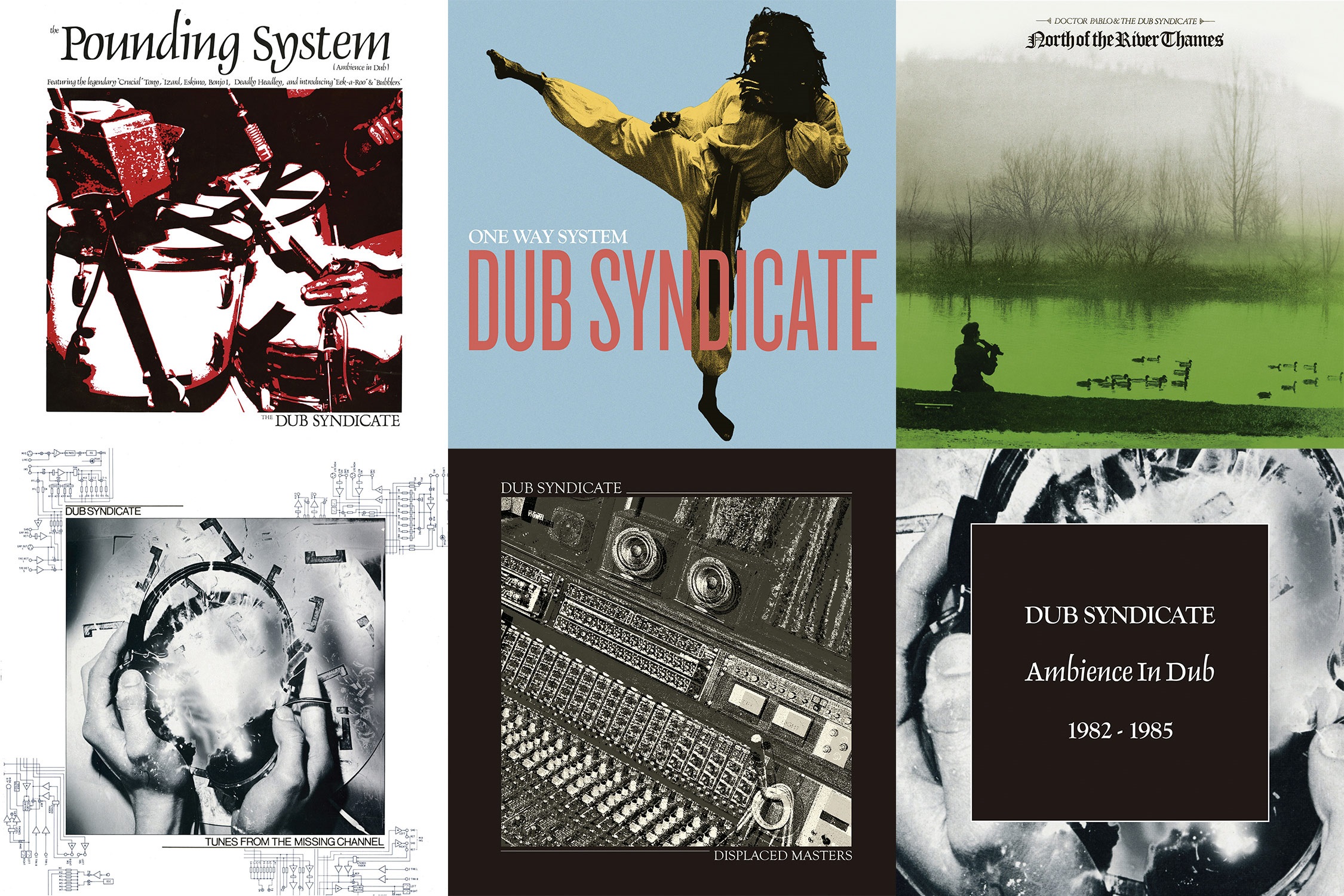 The four reissues – Pounding System, One Way System, North Of The River Thames, Tunes From The Missing Channel – and new album Displaced Masters LP – unreleased versions from the vaults – will be available on 10th November 2017.

Pre-order them here, and watch the reissue trailer below.