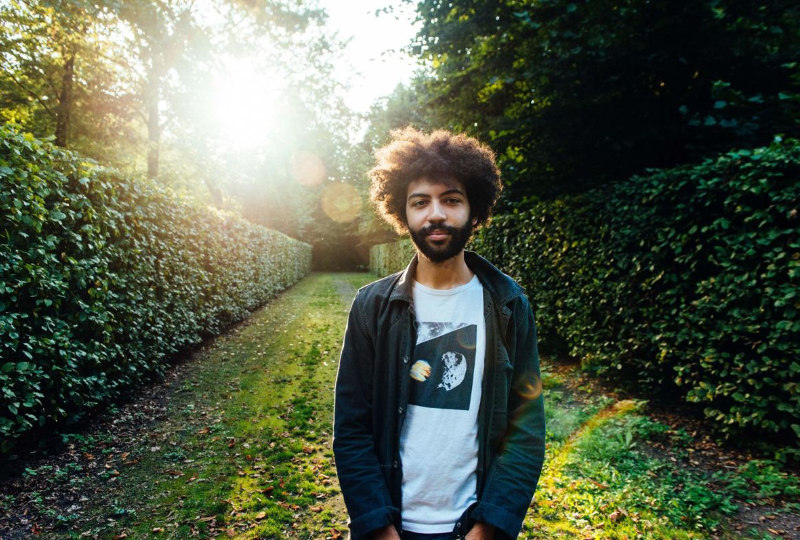 “A celebration of the unifying power of Black culture through the prism of electronic music.”

R&S Records is releasing the debut album from Afriqua, Colored,  this October.

Afriqua, aka Adam Longman Parker, a Berlin-based Virginia native, credits his hometown as the primary influence for the record. Citing the influence of “the Virginia sound”, Parker stated that “the overarching theme [of the LP] was reconciling this branch of the Black musical tree with its origins”.

The first release from the project, ‘Space Dookie’, is now available to stream ahead of the full release. The psy-funk-inspired jam track features vocals from Big Farma: 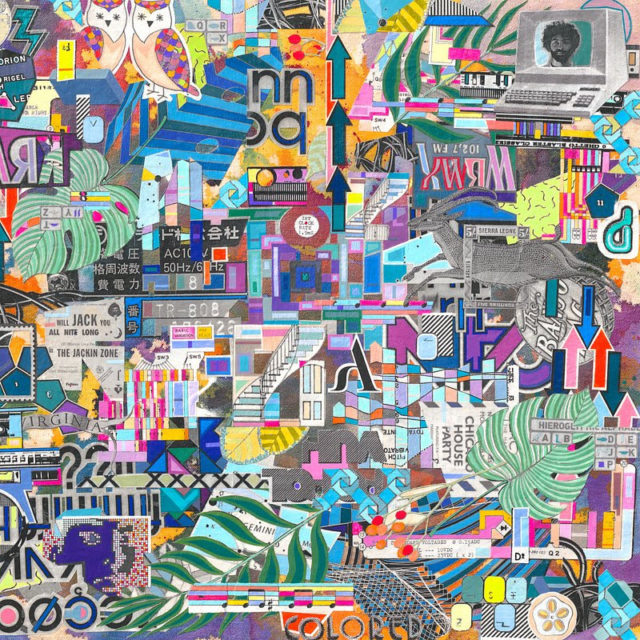