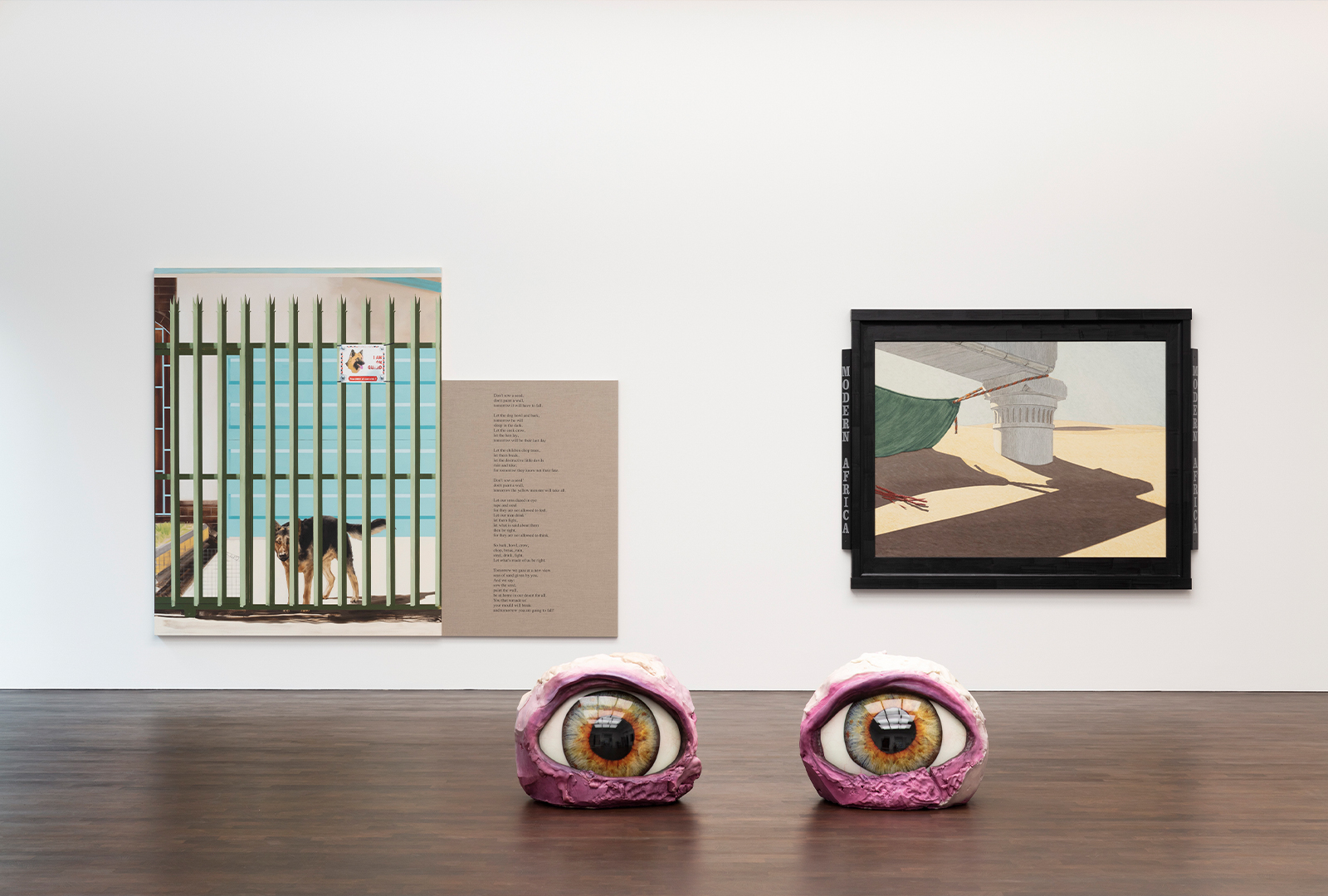 The exhibition takes it title from Jacques Derrida’s concept of hauntology, which he described in his 1993 book Specters of Marx as the tendency of Marxism to “haunt Western society from beyond the grave.”

The idea was also notably explored by Mark Fisher, whose work often touched on ideas of hauntology and lost futures.

As Fisher wrote: “What haunts the digital cul-de-sacs of the twenty-first century is not so much the past as all the lost futures that the twentieth century taught us to anticipate.”

Responding to these ideas, Haunted Realism’s “specific focus is a sense that the aspirations of modernity are now “lost futures” — perceptible only as ghostlike traces of their original formulations.”

Haunted Realism will run at Gagosian Grosvenor Hill until the 26th August.

Head to the Gagosian site for more info and opening times.

Uncovering the myths and methods of J Dilla

IKEA is launching a new turntable