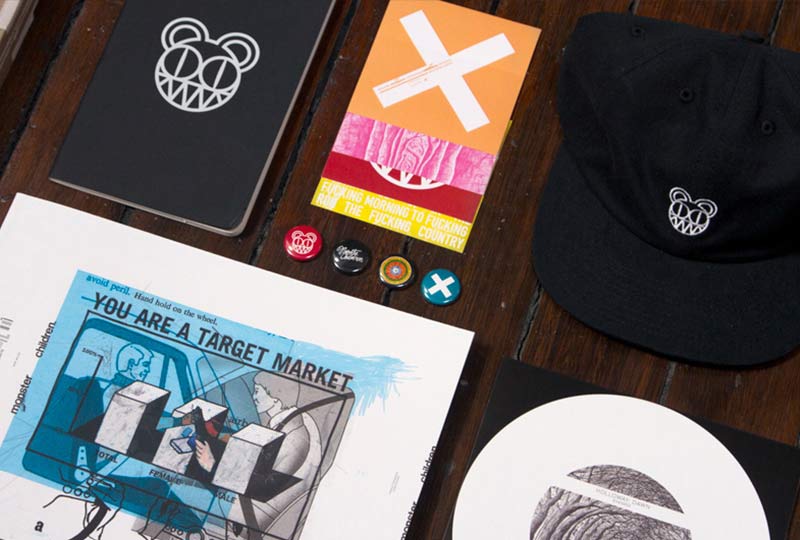 Including an intro from Thom Yorke and loads of Kid A ‘angry bear’ swag.

Donwood has been collaborating with the band since 1995, when frontman Thom Yorke asked him to help create the cover art for The Bends. 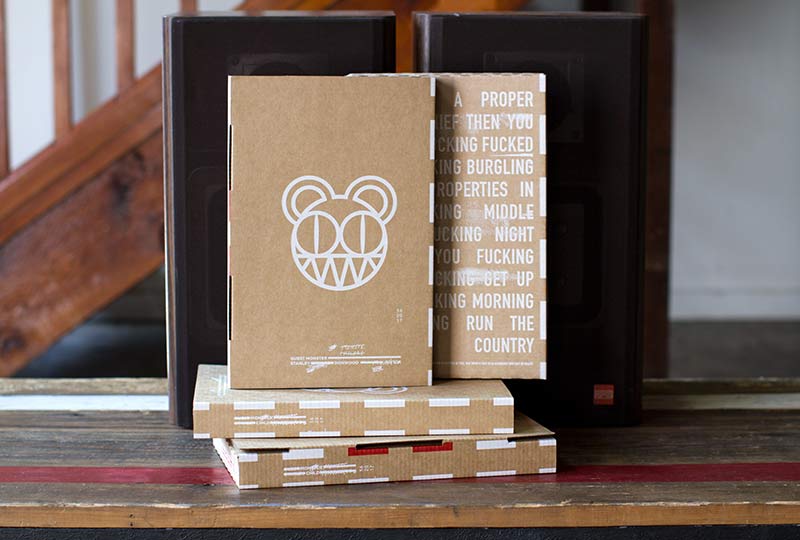 Limited to 500 worldwide, the set includes a copy of Donwood’s issue of Monster Children, which contains a special Radiohead: The Album Covers feature, as well as an interview with the man who created Radiohead’s stop-motion animated video for ‘Burn the Witch’.

Order a copy here, and watch Donwood unpack the issue and box set below. 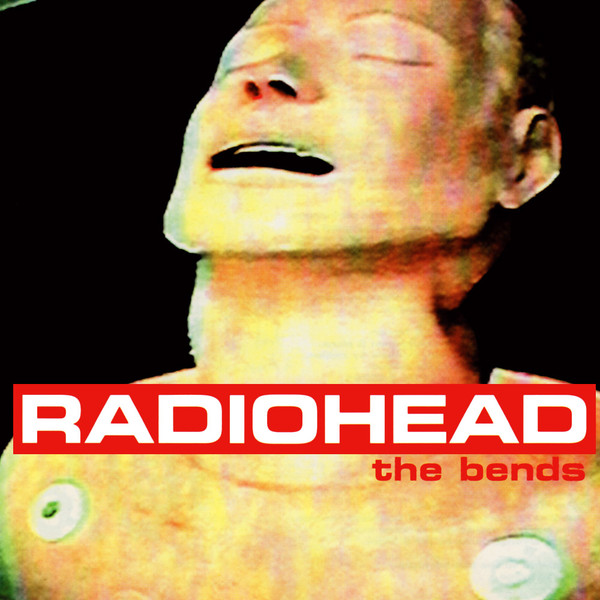 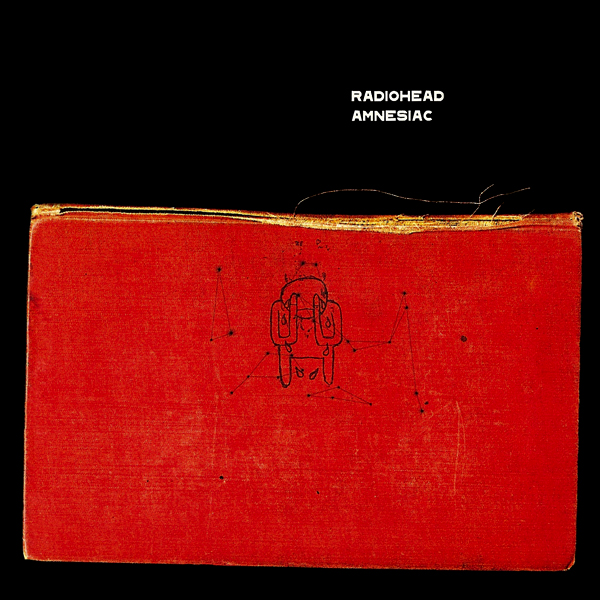 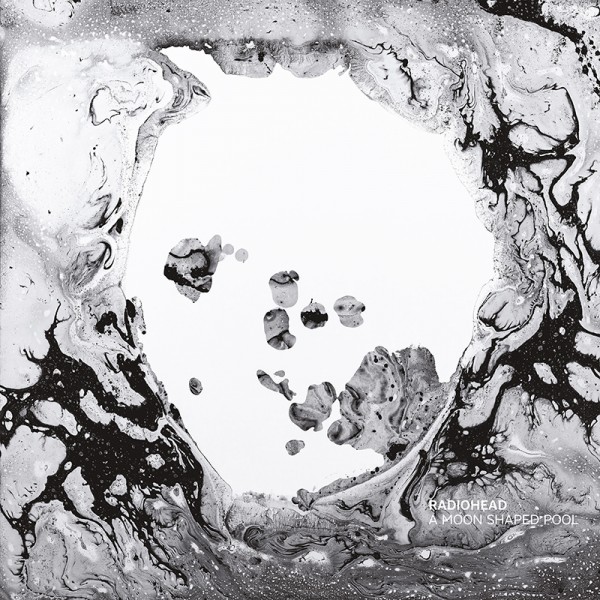