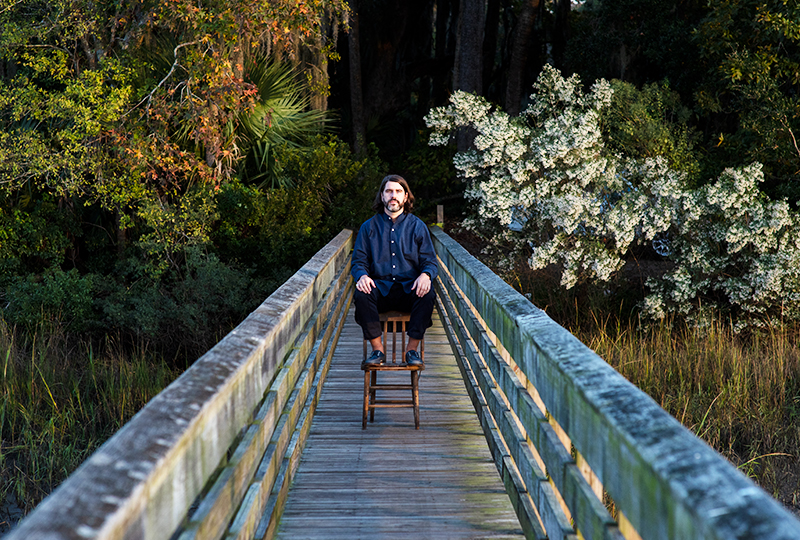 Recorded at his Selva studio in Brooklyn.

Quantic aka Will Holland is releasing a new album called Atlantic Oscillations, this June via Tru Thoughts.

Pre-order a copy of the album here ahead of its 21st June release, listen to new single ‘Motivic Retrograde’ and check out the tracklist below. 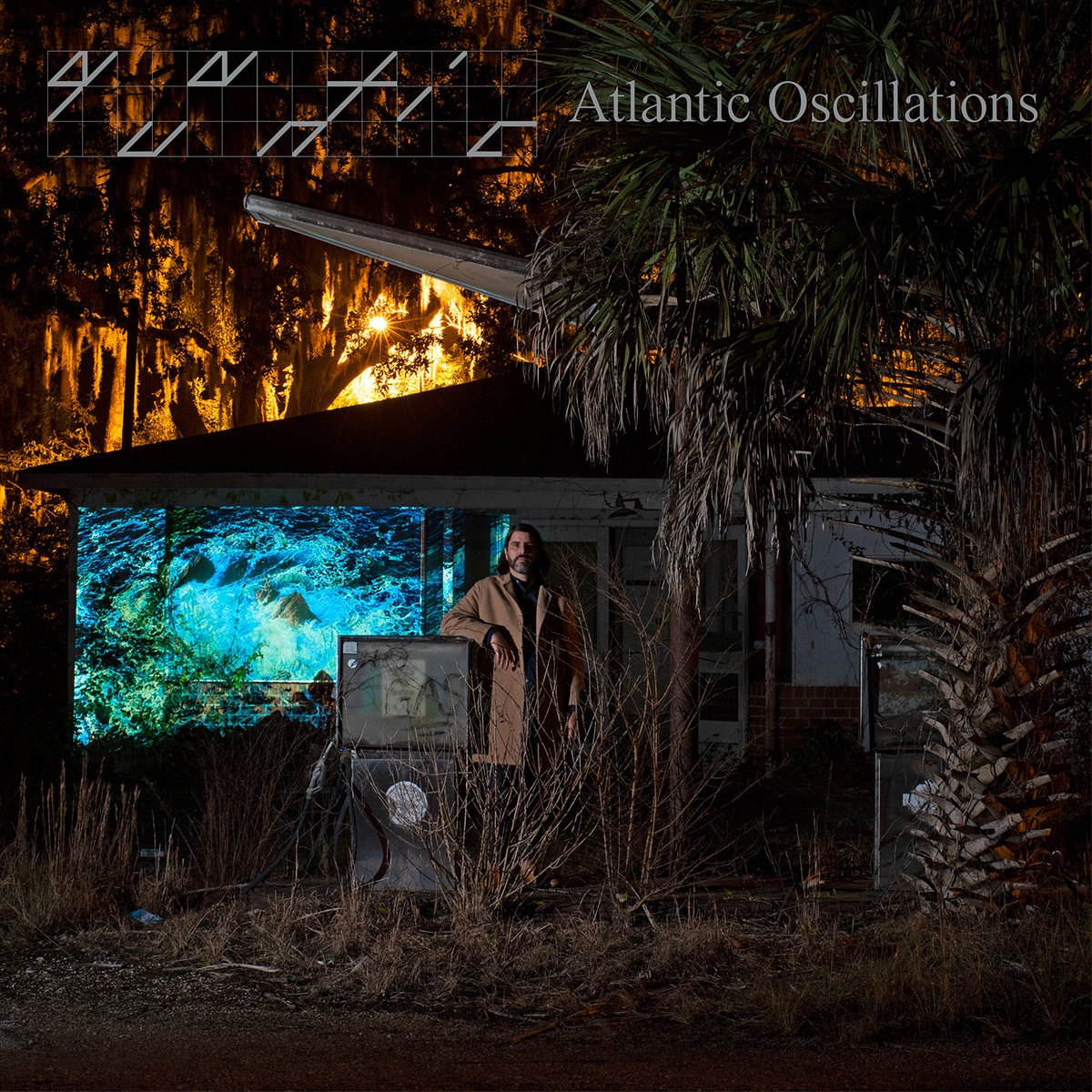 1. You Used To Love Me ft. Denitia
2. Atlantic Oscillations 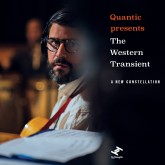 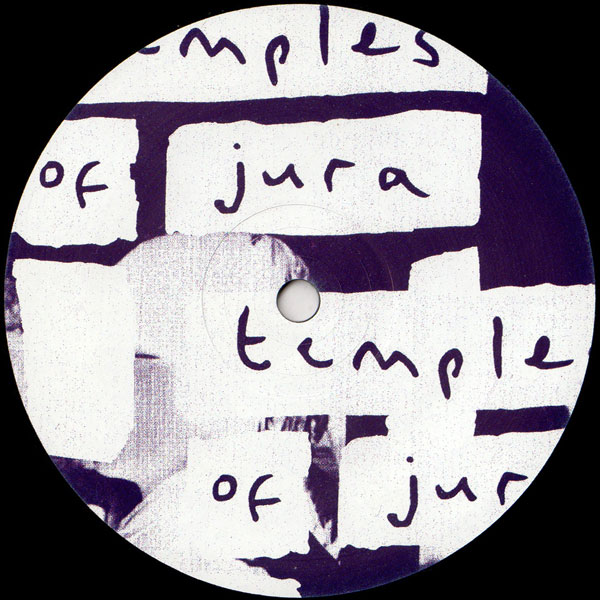 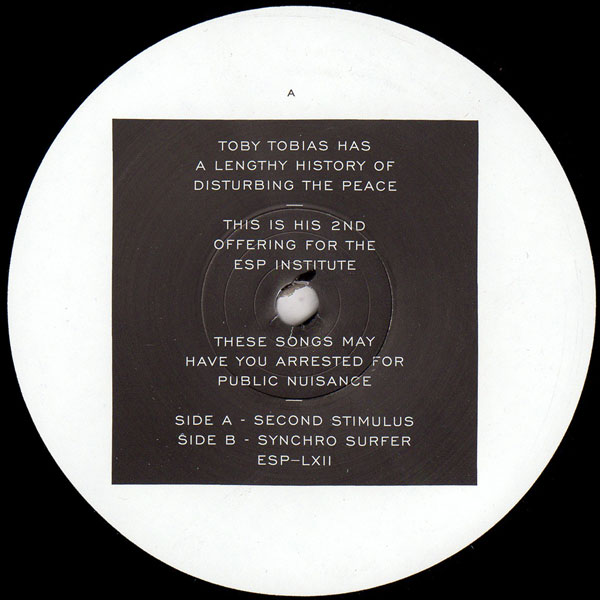