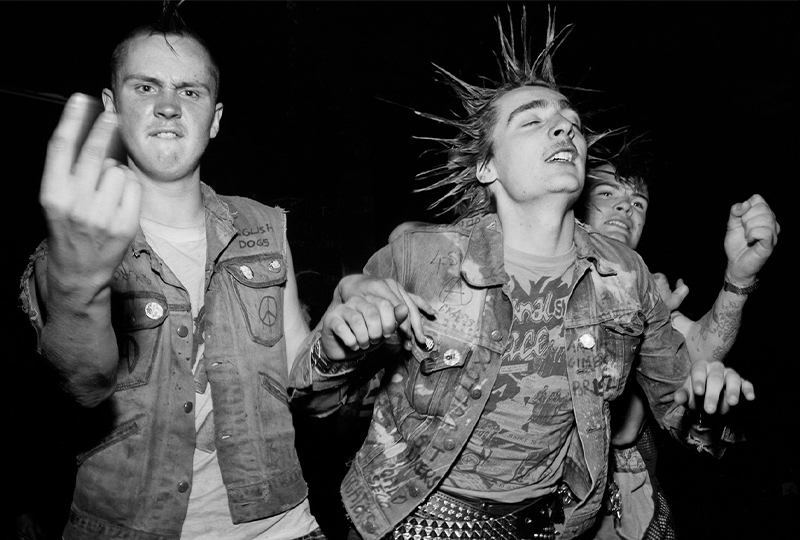 Capturing “the sub-cultures and politics of the time.”

A new photobook by Chris Killip that explores Gateshead’s 1980s punk scene, called The Station, has been published by Steidl.

The book delves the history of The Station – a music venue that was operational during the eighties.

“When I first went to The Station in April 1985, I was amazed by the energy and feel of the place. It was totally different, run for and by the people who went there,” recalls Killip.

“1985 was just after the miners strike, and there was a lot of youth unemployment. Most of the punks at The Station didn’t have a job, and this place, run as a very inclusive collective, was so important to them and their self-worth.”

While Killip’s photo project documenting The Station was completed between March and October in 1985, it was Killip’s son’s discovery of the photographs in 2016 that led to the book’s publication.

Head here for more info on The Station, and check out the cover below. 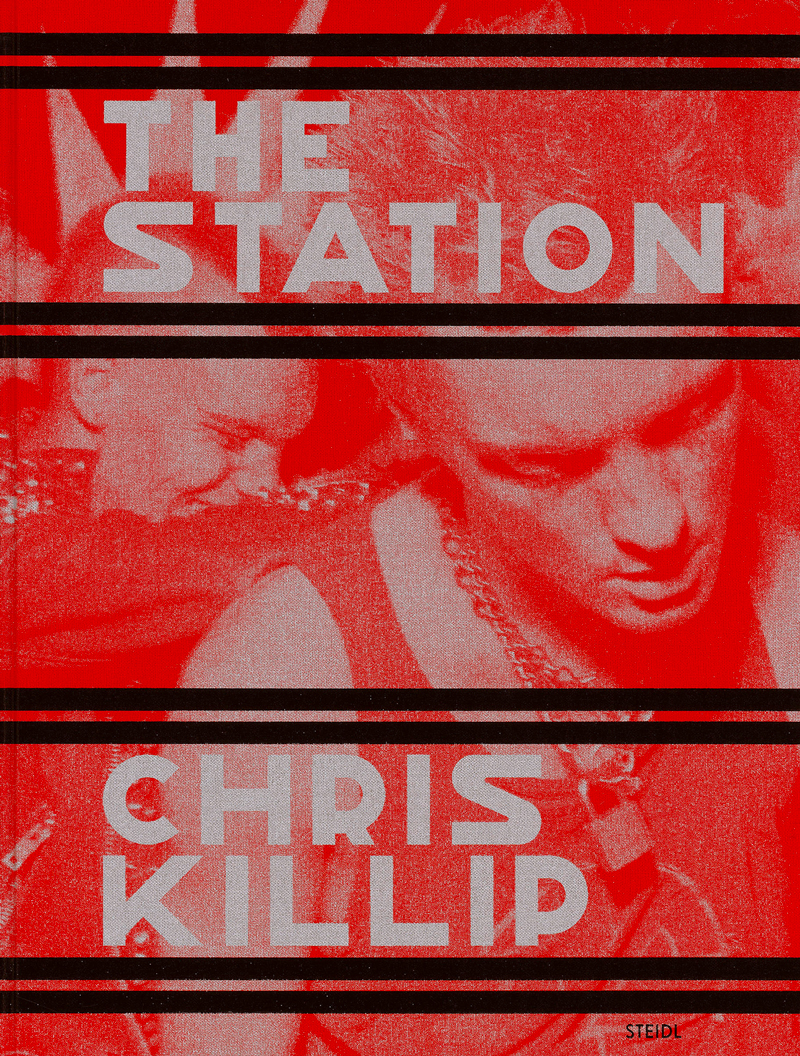