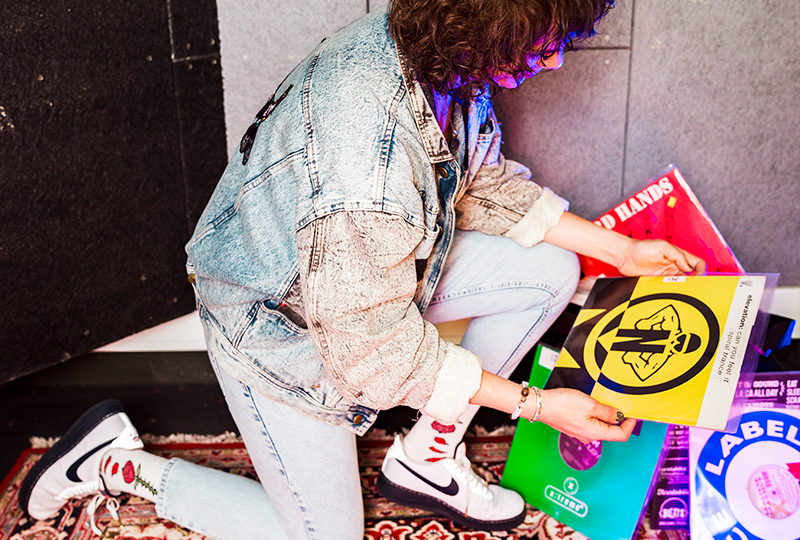 Recorded at Drew’s parent’s house in Chicago, Fluids of Emotion draws on samples of psychedelic monologues and animal noises.

The EP sees Drew channeling “the psychedelic energies of rave and love — the music reflects the power of transition and of fully becoming who you are,” shares the label.

Head here for more info in advance of Fluids of Emotion’s 14th February release, check out the artwork and tracklist below. 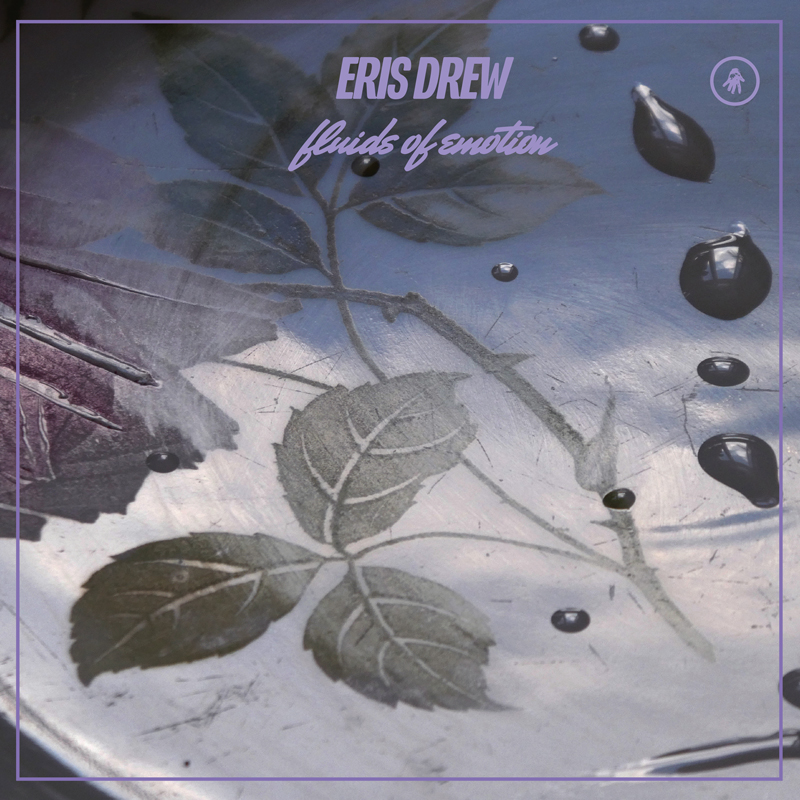 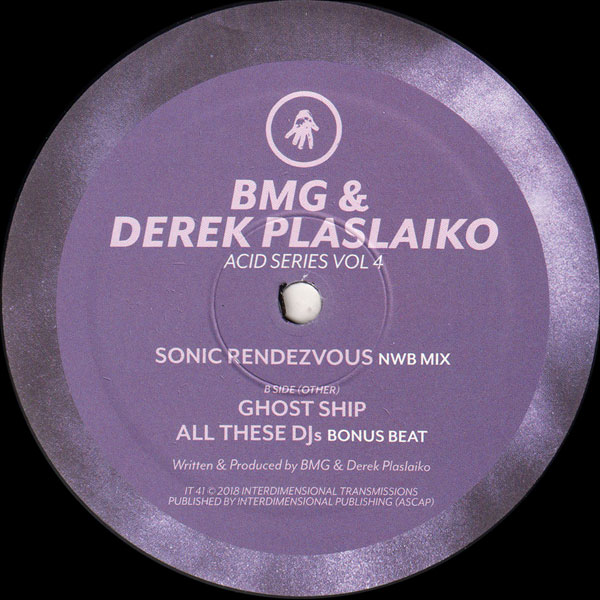 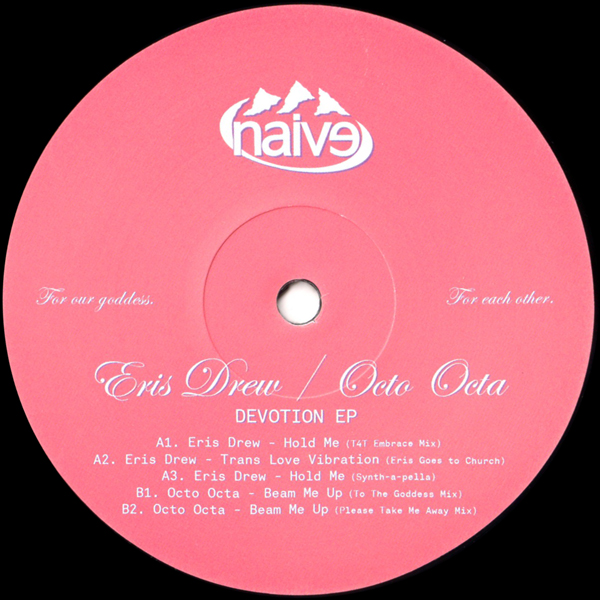 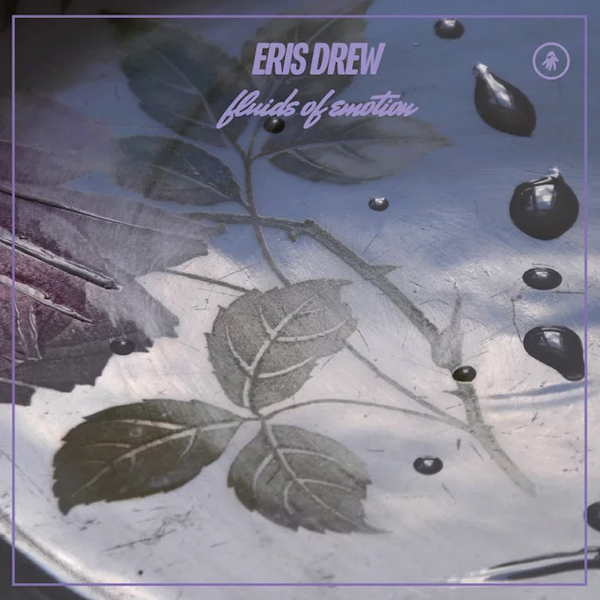