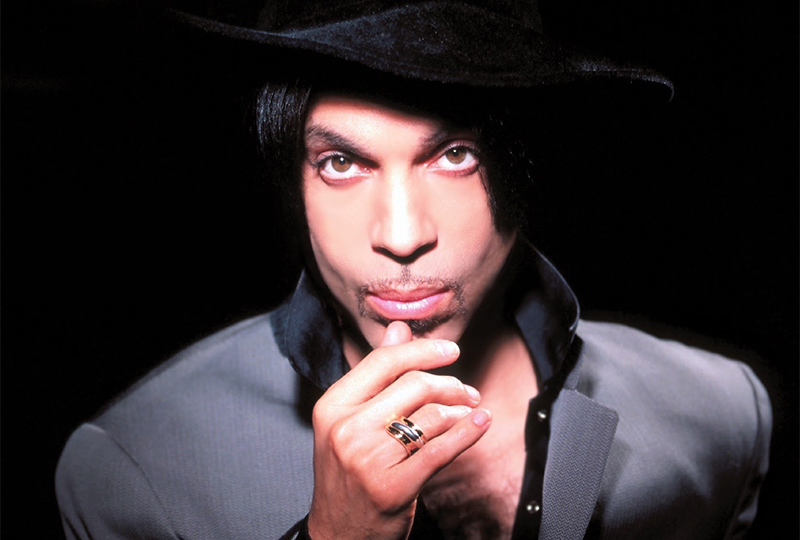 Prince’s The Rainbow Children and One Nite Alone… are being reissued on vinyl, this March via The Prince Estate and Legacy Recordings.

Prince’s 24th studio album, The Rainbow Children was released in 2001, and was the first LP – barring releases through his NPG Music Club website – to be released as ‘Prince’, after he changed his name to what became termed the ‘Love Symbol’.

Making its vinyl debut, One Nite Alone… was released six months after The Rainbow Children in 2002, and features Joni Mitchell-penned tunes ‘U’re Gonna C Me’ and ‘A Case Of U’.

Head here for more info on The Rainbow Children, and here for One Nite Alone… in advance of their 17th April release, and check out the artworks below. 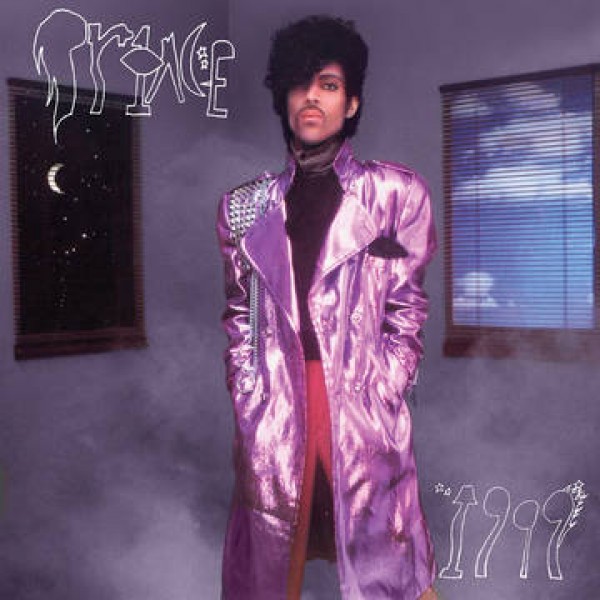 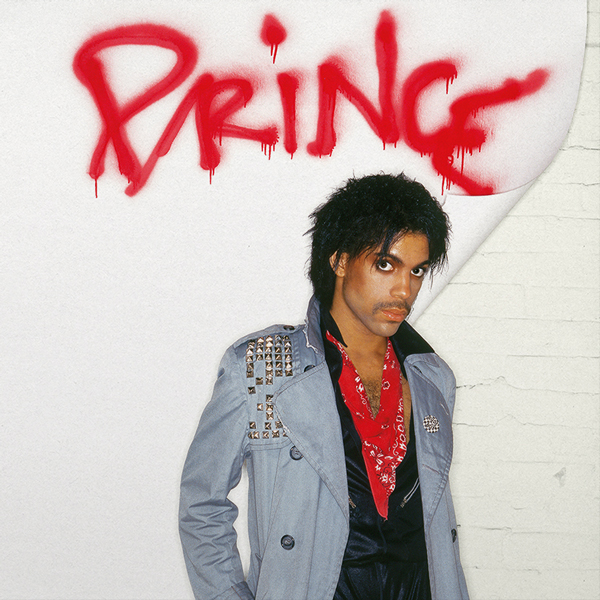 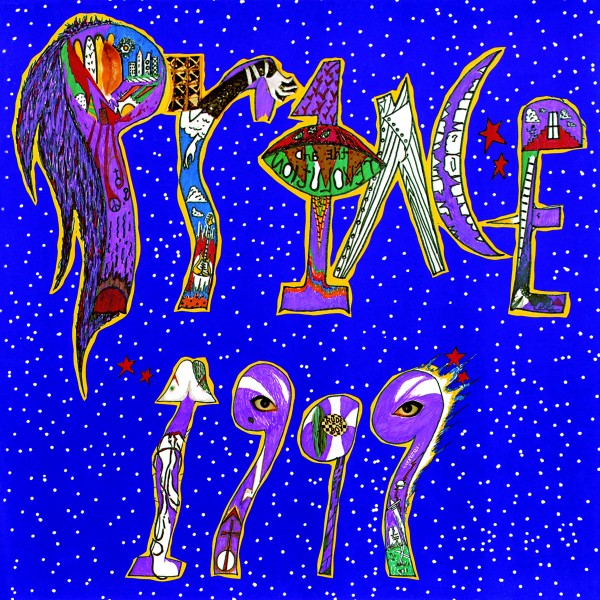