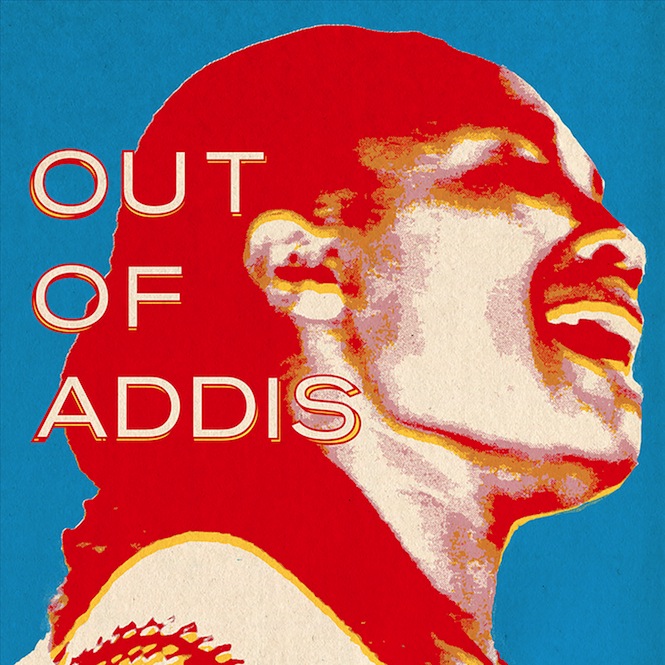 Brought to a wider audience by the brilliant Ethiopiques series and master Ethio-jazz band-leader Mulatu Astatke, the golden age of Ethiopian music has been rightly celebrated in recent years, with countless compilations and reissues capturing the vibrant music scene that flourished at the tail end of the Imperial era.

While much of this was recorded in the early ’70s, the country’s music scene has remained strong, restricted only by a paucity of channels through which it could be heard.

Now, long time champions of music from the Far East, Chris Menist and Maft Sai’s brilliant Paradise Bangkok label have sought to redress that by releasing Out Of Addis, following on from the two ‘Eastern Connections’ mix CDs that traced the commonality of East African, Arabic and South East Asian music.

A collaboration with local collective Sheba Sound, the record is the culmination of six years spent digging and recording across the country, and features contemporary covers of classic tracks that bounce like it’s 1974.

The kind of pulsing curveballs you’d expect Four Tet to drop at peak time, we’re excited to share a brace of new tracks form the release, which you can stream exclusively below:

Out Of Addis is released on vinyl on Friday 27th November via Paradise Bangkok. Pre-order it here.

Noel Gallagher forecasts an end to vinyl record sales by 2020

Could silicon wafer be the future of vinyl records?