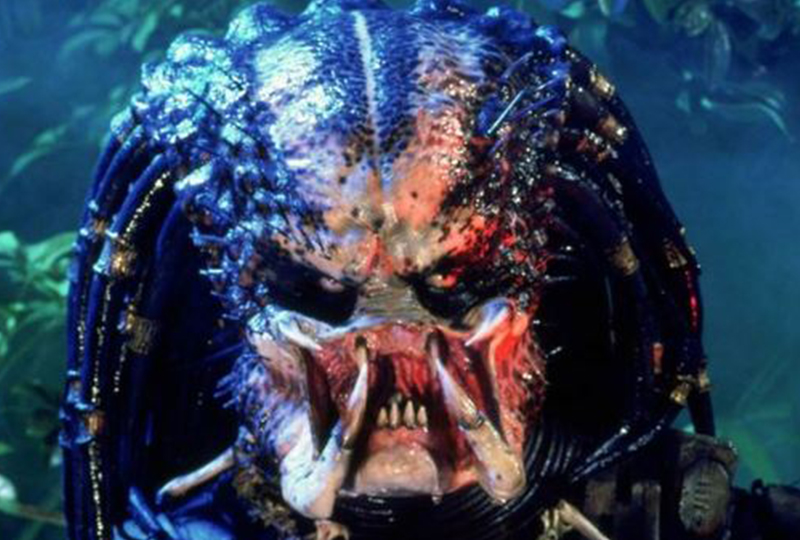 Catch it if you can…

Alan Silvestri’s 1987 orchestral score for sci-fi flick Predator is getting a limited release on coloured vinyl.

Marking his first foray into blockbuster action flicks, Silvestri created the soundtrack directly after his mega-success with Back to the Future. The sonicscapes and effects he crafted for this film have since gone on to define his sound. 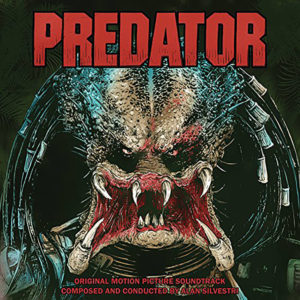 Reissued just once on wax in 2010, via Oakland soundtrack specialists Intrada Records, that version sold out within a day. With just 1300 copies worldwide, the new edition features green and brown “camo” coloured vinyl as well as an “infrared” version limited to 200 copies.