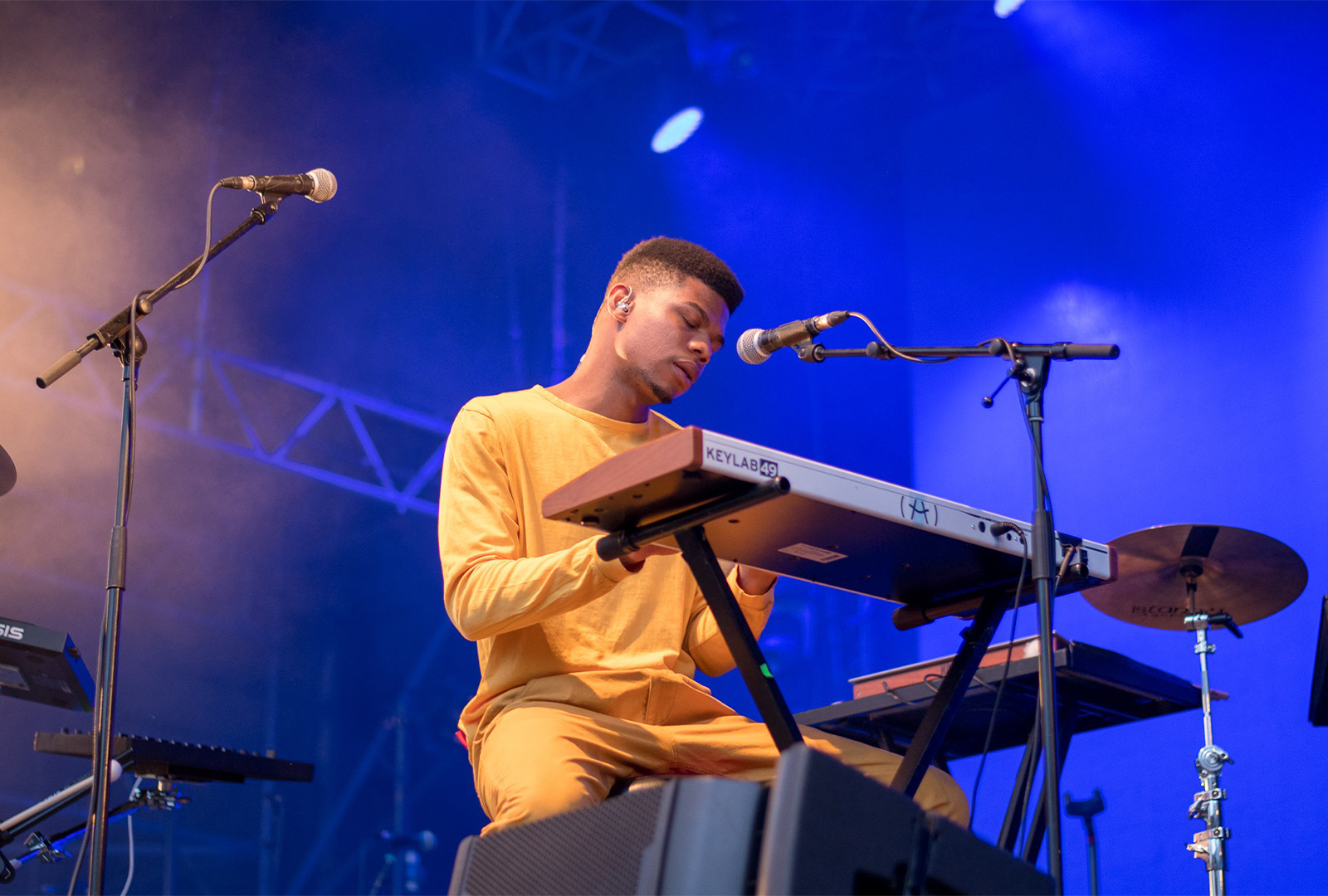 Exploring how people would react to an impending apocalypse.

DJ and producer Poté, aka Sylvern Mathurin, is releasing a new album called A Tenuous Tale of Her, via Bonobo’s OUTLIER label this June.

The record imagines a theatrical performance in a pre-apocalyptic setting, subsequently exploring how different people would react to the news of an impending apocalypse.

A Tenuous Tale of Her features contributions from Damon Albarn, Pierre Kwenders, and INFAMOUSIZAK.

Pre-order A Tenuous Tale of Her here in advance of its 4th June release, check out the artwork and tracklist below. 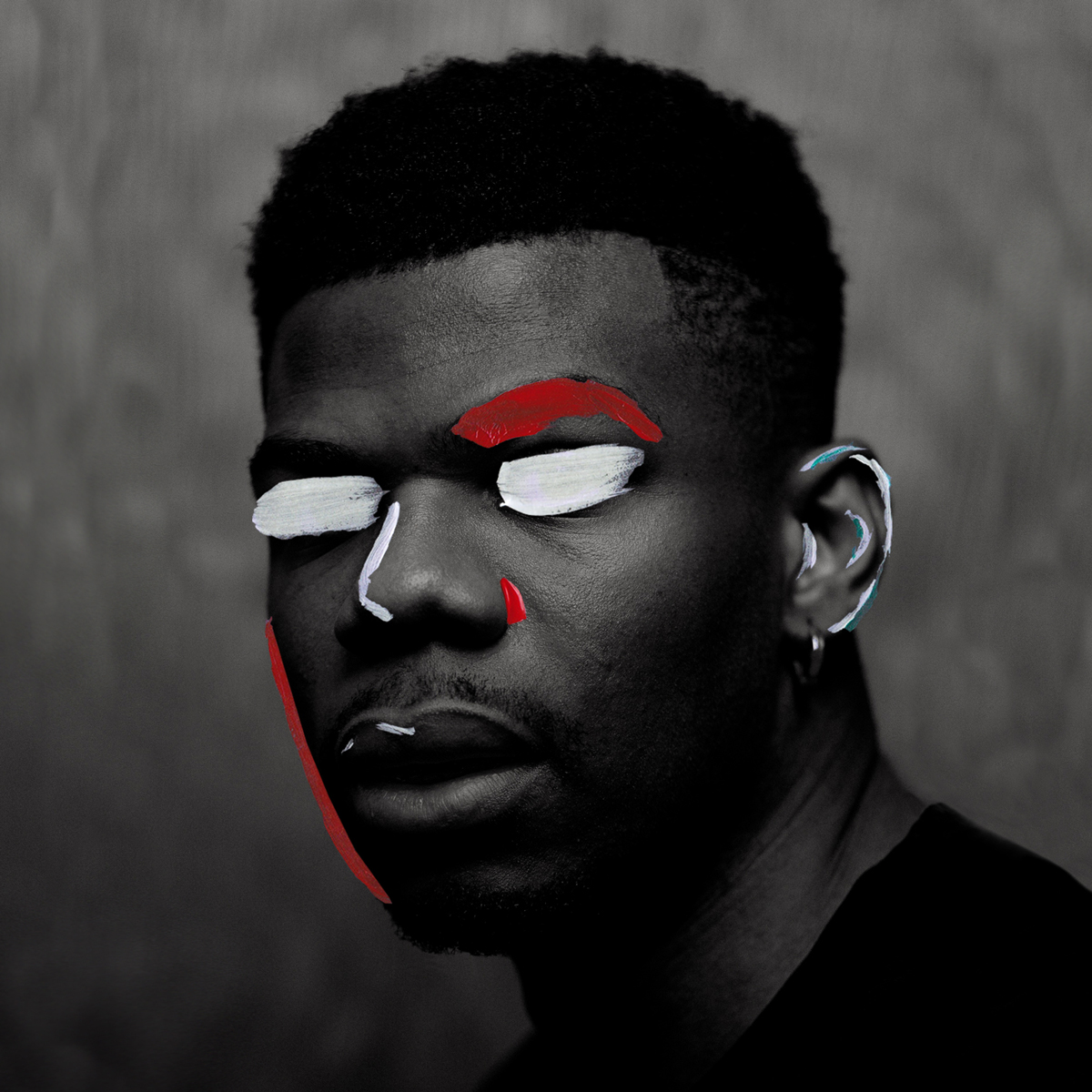 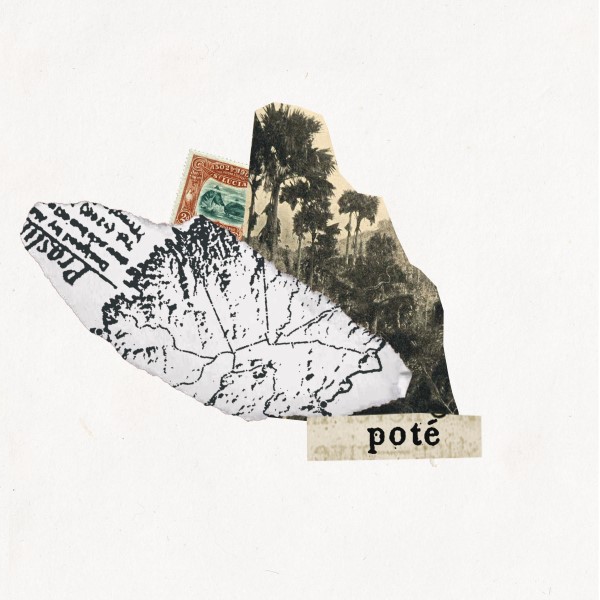 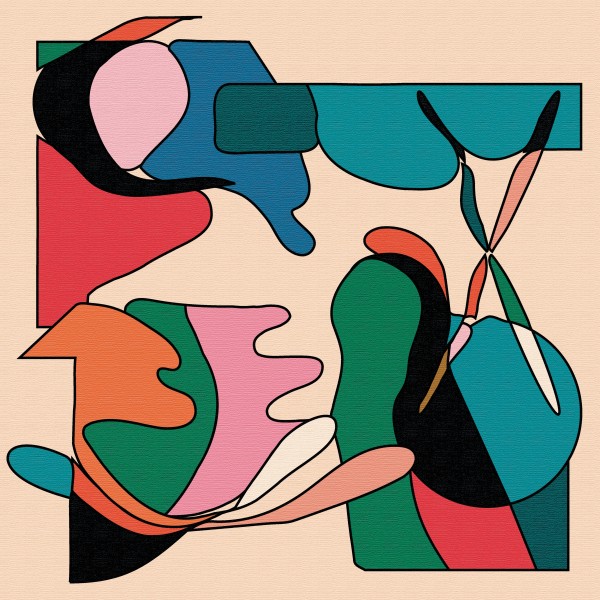 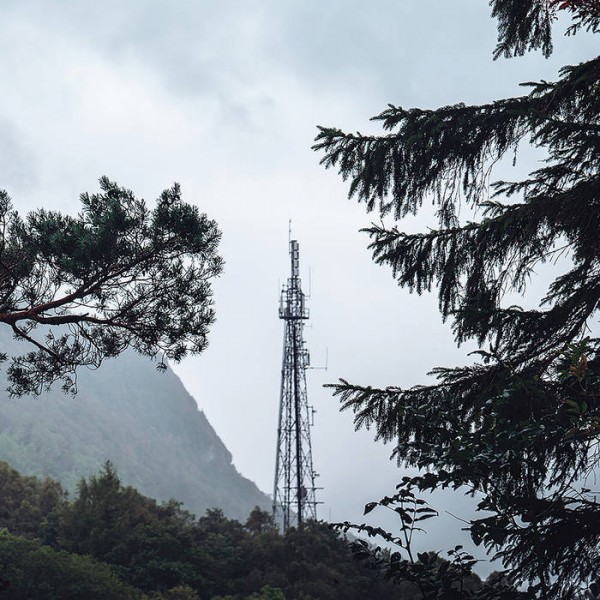