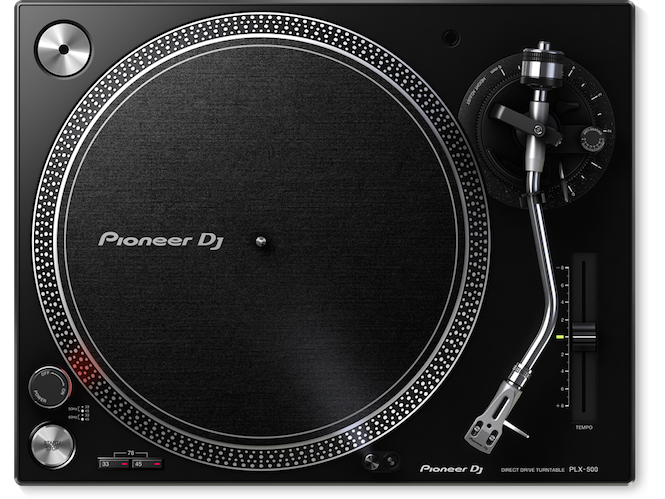 It includes USB for ripping vinyl.

Pioneer DJ has announced the PLX-500, a new turntable for DJing as well as leisurely listening.

The PLX-500 is the second turntable to come from the digital-focused company following the PLX-1000 in 2014. Like the old model, the new one appears to borrow heavily from the timeless Technics SL-1200 design.

The PLX-500 also takes aim at the home listening market with a few notable improvements including a line output – which means you don’t need a separate amplifier – and USB out for ripping your records.

The turntable will be released in early September and is also available in white. Retailing for €349, the package includes a cartridge, stylus and slipmat.

Yesterday, Pioneer revealed a new version of its Rekordbox software to make ripping vinyl easier. The updated software even detects the silence between tracks to create separate files. 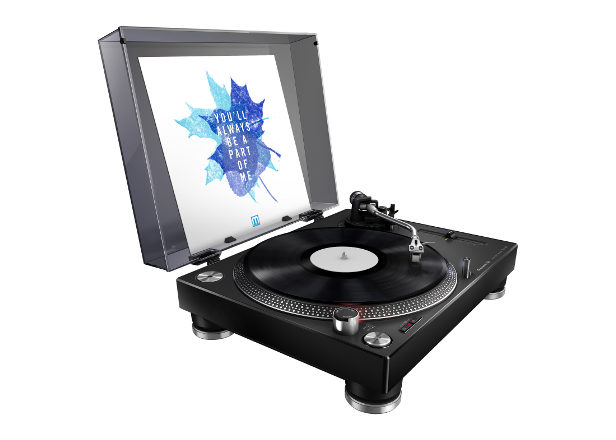 On deck with Britain's only floating record shop