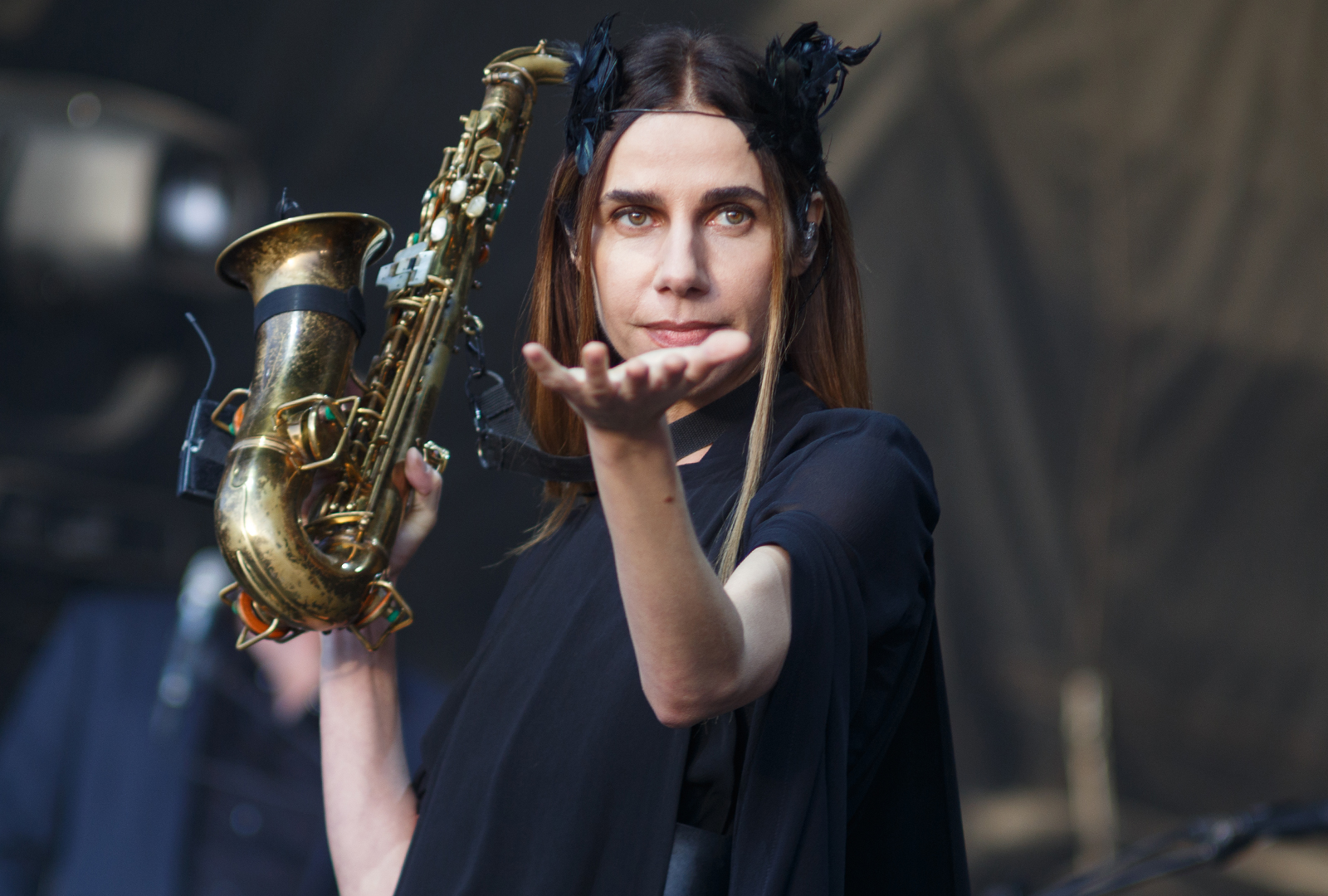 Presenting a magical realist impression of the West Country.

Written in the Dorset dialect — with an accompanying English translation — Orlam presents a magical realist version of England’s West Country.

It tells the tale of a young girl who creates a “twin realm” in rural West Country. The poem explores themes of violence, sexual confusion, perversion, family, and love.

Notably, Orlam is one of the first full-length texts written in the Dorset dialect for decades, as Picador notes.

Pre-order Orlam here in advance of its 28th April release, and check out the cover below. 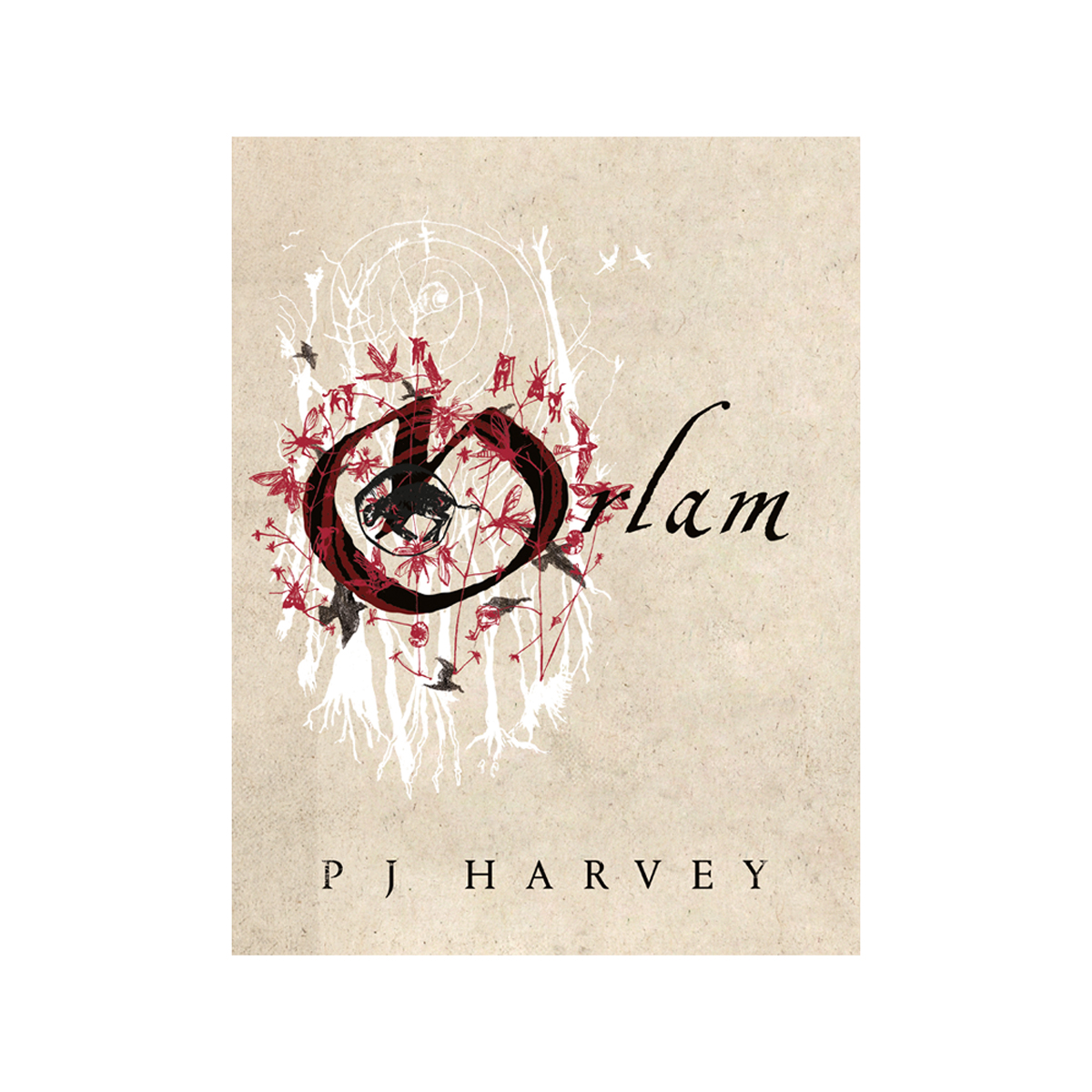 Turntable Lab collaborates with Peanuts on vinyl and merch collection