A staple across Japan’s experimental music scenes, Moritani co-founded one of Osaka’s earliest punk groups, Aunt Sally, in 1978, before going solo as Phew and working with artists including Ryuichi Sakamoto and Conny Plank.

As she explains: “During the ’80s, and up until the ’90s, things progressed along a line from past to present to future, but I think that’s changed, especially since the start of the 21st century. Personally speaking, I’ve stopped being able to see a future that extends from the present.”

New Decade follows her Vertigo KO album, which was released on Disciples.

Pre-order New Decade here in advance of its 22nd October release, check out the artwork and tracklist below. 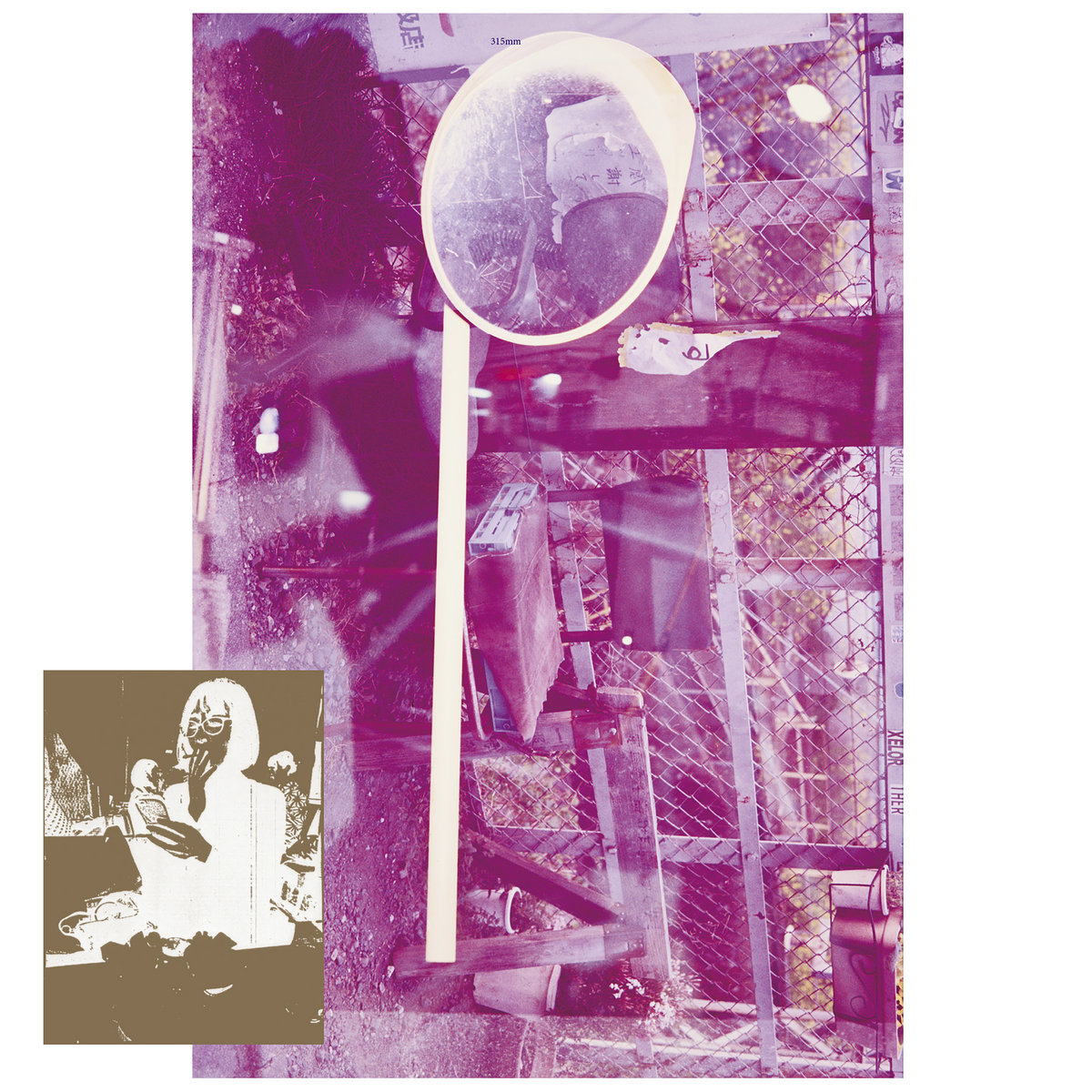 1. Snow and Pollen
2. Days Nights
3. Into the Stream
4. Feedback Tuning
5. Flashfoward
6. Doing Nothing 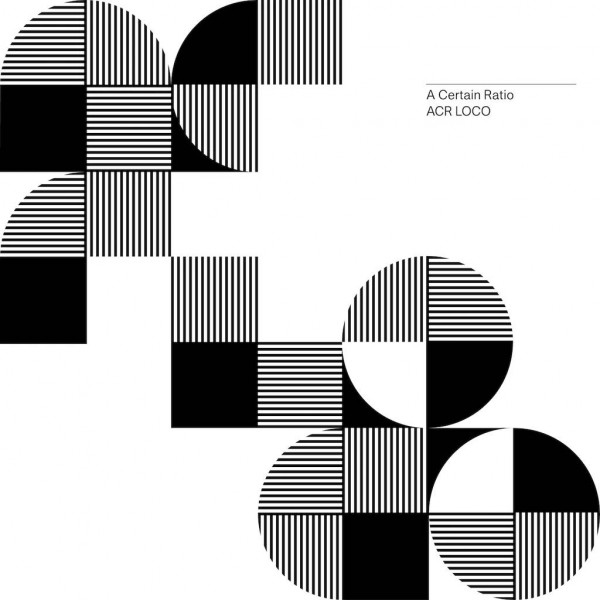 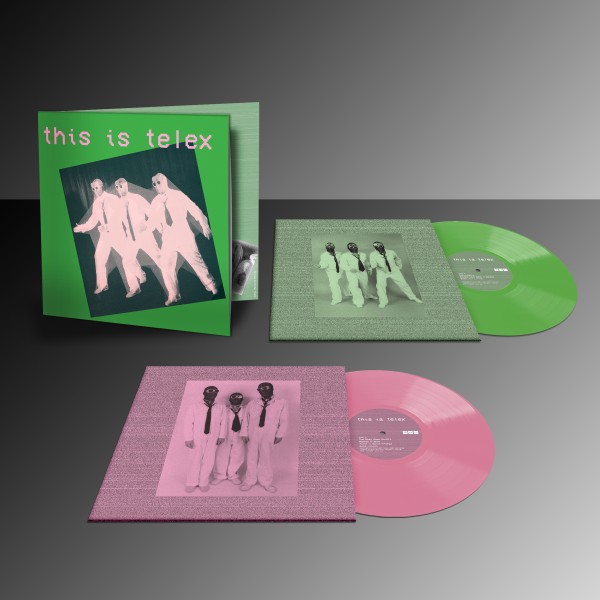 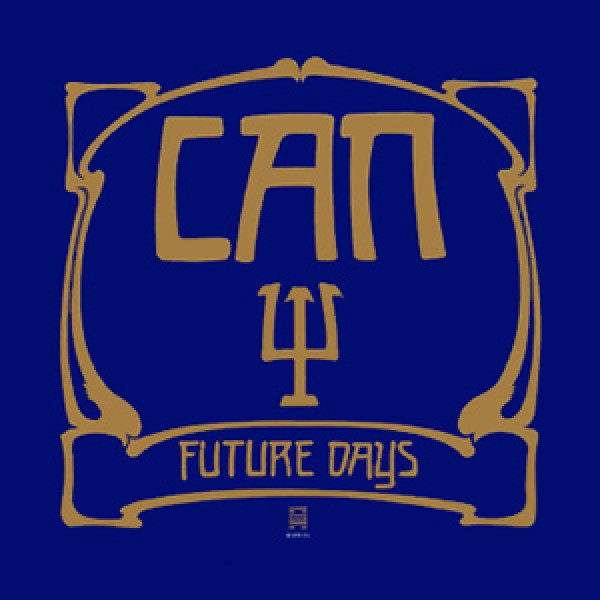