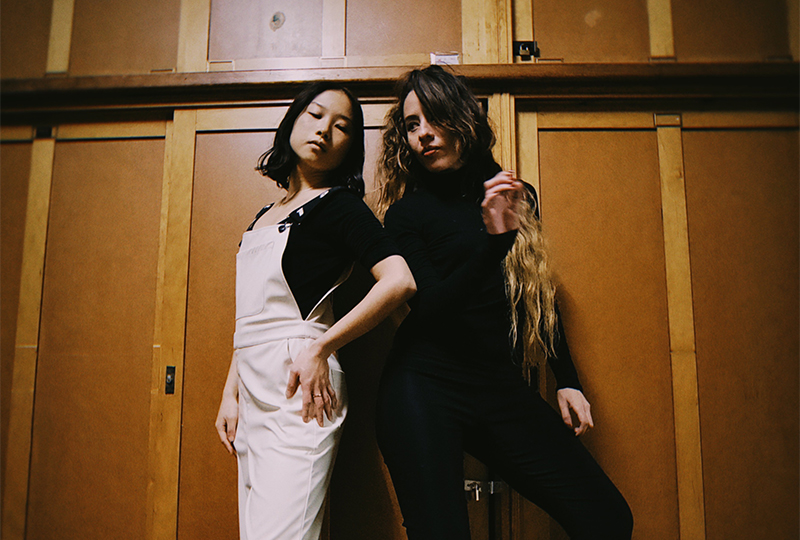 From broken vocals and percussive techno to sci-fi sound design.

The new Visitant imprint will release a series of split 12”s bringing electronic producers from across the globe together.

Head here for more info in advance of VISITANT001’s 13th March release, check out the tracklist below.