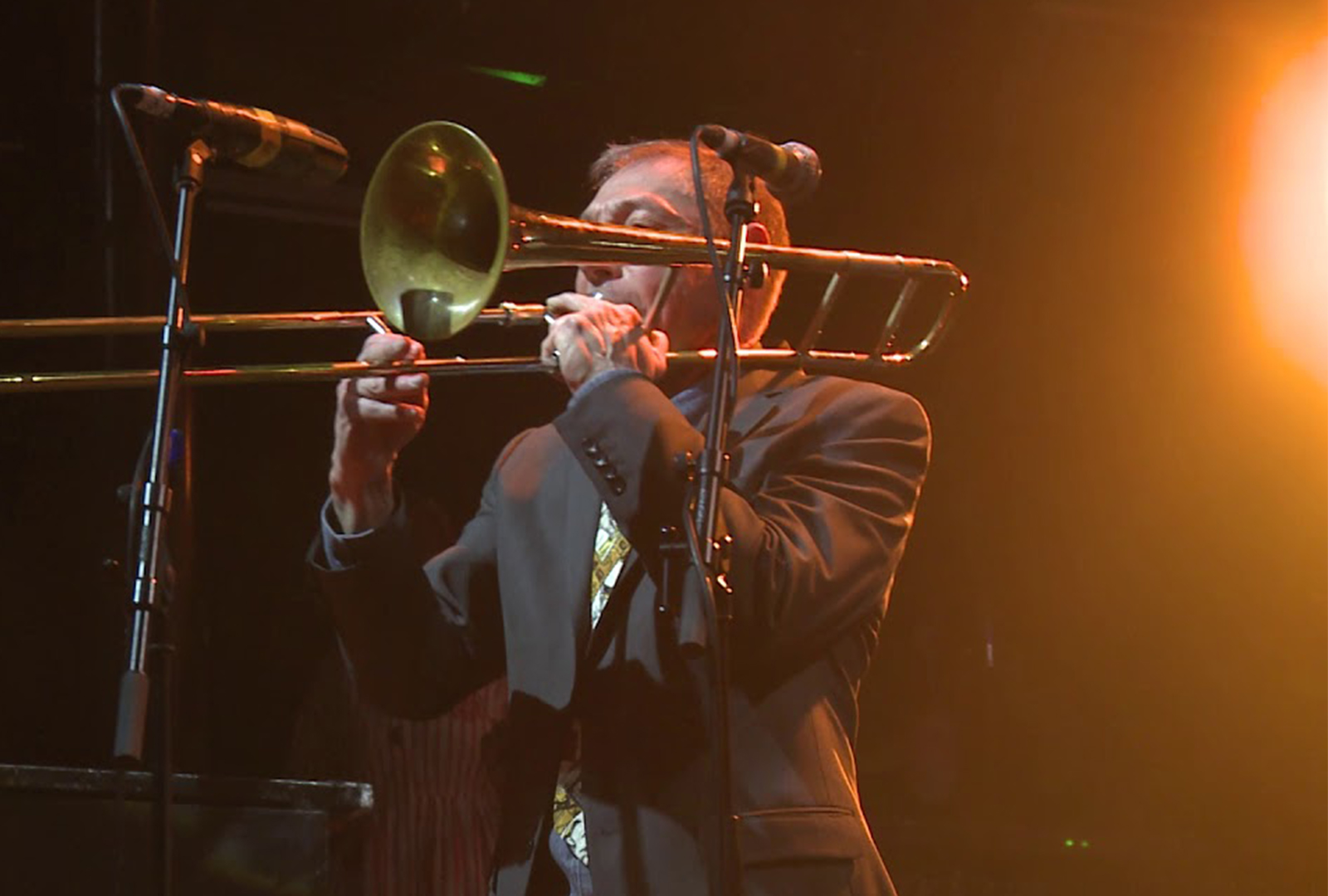 Exploring the tensions between language, translation and performance.

For the piece, Pequeno used software to translate the audio from a YouTube video titled ‘Does Dynamat and Dynaliner make a difference? – 2012 Corvette Grand Sport Install/Review’ into sheet music, with Zummo subsequently playing these arrangements.

“The resulting performance has moments of musicality and, as is the case with linguistic translation, there are complexities, which allow new meanings to develop – exploring the possibilities information conveyance,” shares Fourth Sounds.

New albums to look out for in August