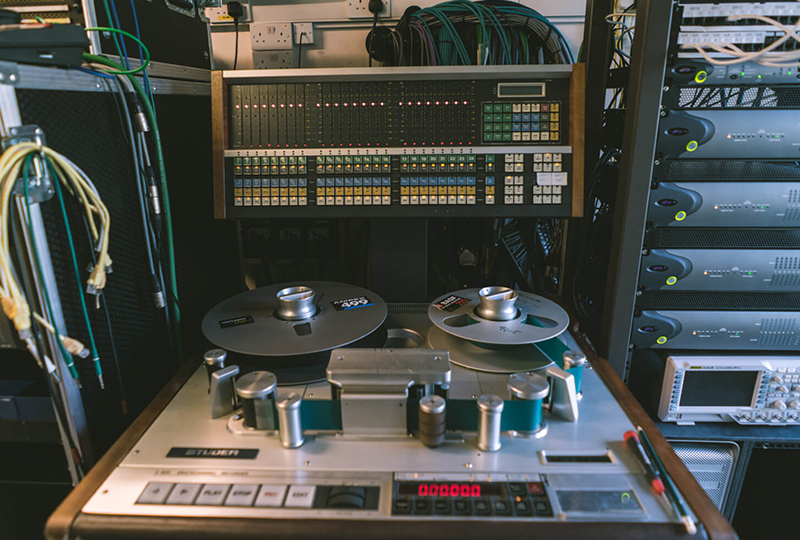 Including Brian Eno productions on wax for the first time.

Real World Records is reissuing six albums from its back-catalogue.

The releases, all of which were recorded inside Gabriel’s Real World Studios, include several albums available on vinyl for the first time, such as Geoffrey Oryema’s Exile, which was produced by Brian Eno and pressed at The Vinyl Factory, as well as Papa Wemba’s Emotion, reissued for the first time since its ’95 release.

Head to Real World’s site to order now, and take a tour of Peter Gabriel’s Real World Studios below.