Permanent Records is closing its Chicago store after 11 years 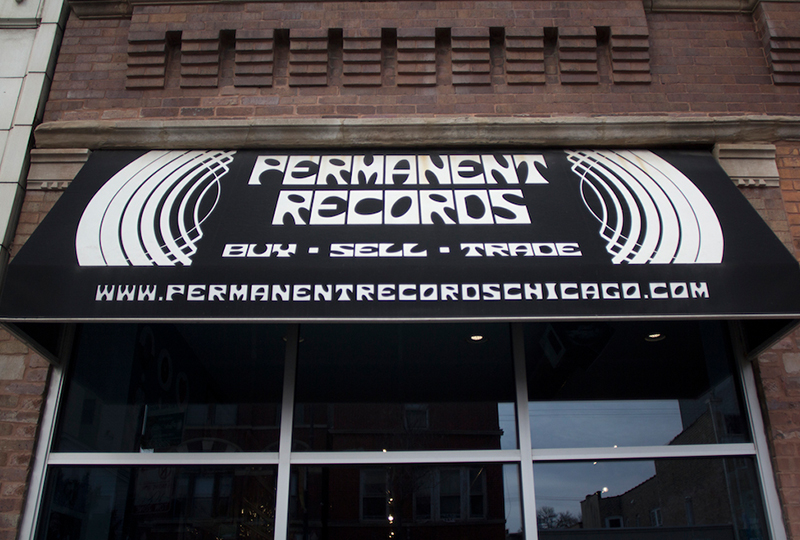 Shuttering in the Windy City.

Vinyl hub Permanent Records have announced the closure of its Chicago store after nearly a decade of operation in the city.

Relaying the news via social media yesterday: “We’re at one of those points in life, where we must make a hard decision, and as a team, we’ve decided to leave Chicago and combine forces in Los Angeles.”

With over two-thirds of its stock dedicated to used vinyl, the store plans to move its “excellently curated selection” to its Los Angeles stores (located in Silverlake and Eagle Rock) though it is also “open to any and all offers (from) a prospective buyer”.

Permanent Records will officially shut its doors on doors at 1914 W. Chicago Avenue on 17th September 2017.

Head to their website for more info, and to peruse their offerings online. 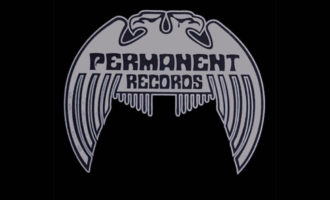 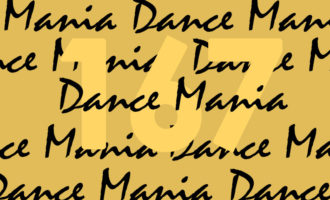 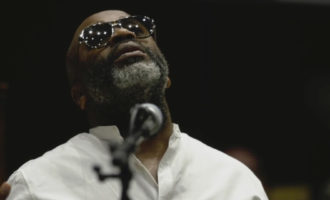