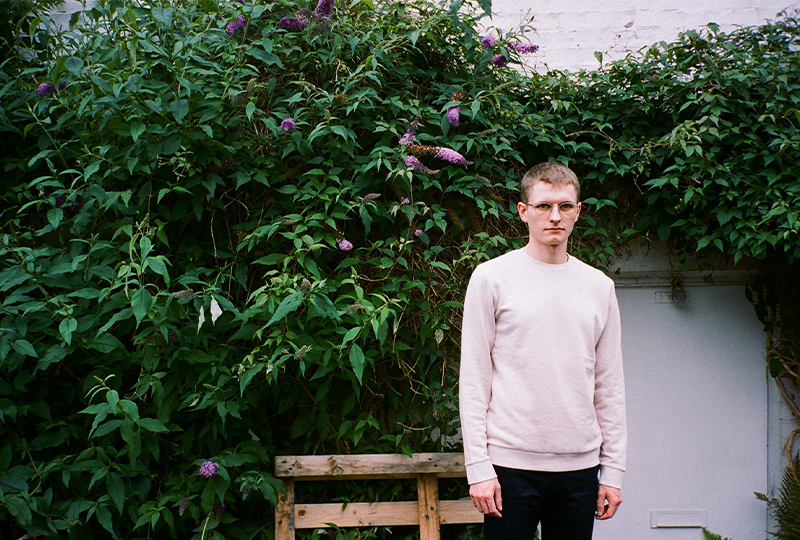 Combining electro and techno influences with field recordings from the Danish capital.

Denmark-based producer Perko is releasing a new album, titled The City Rings, this February via Numbers.

The City Rings takes its inspiration from Perko’s adopted home of Copenhagen, weaving field recordings of Perko’s friends and their local neighbourhoods into the fabric of the album. 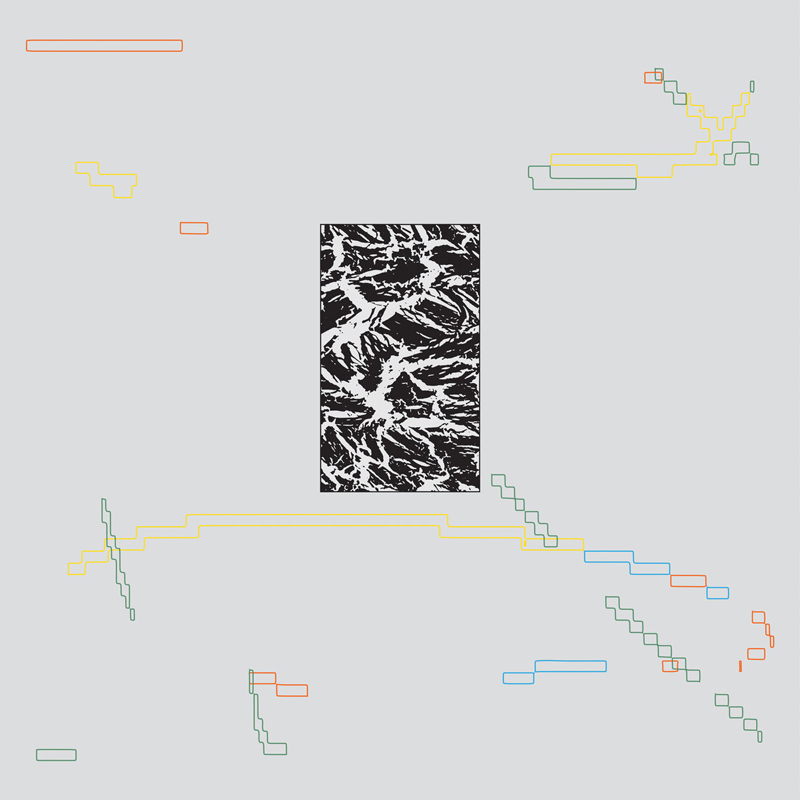 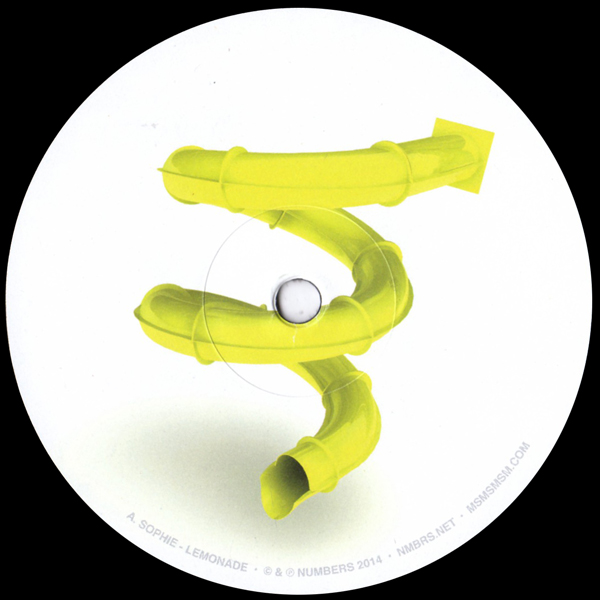 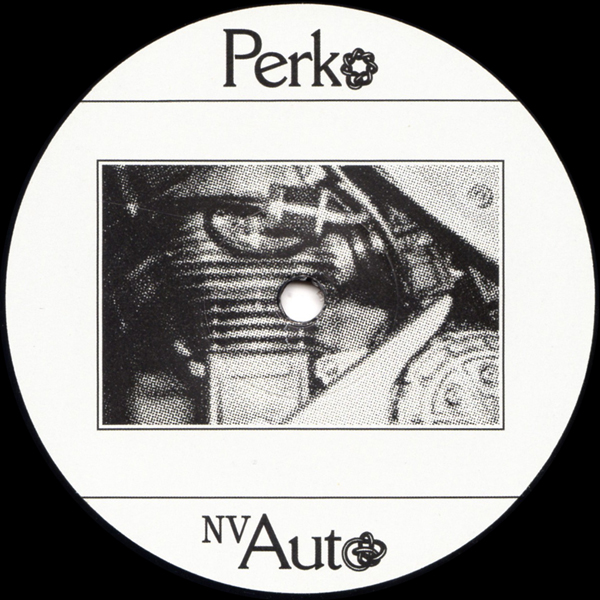 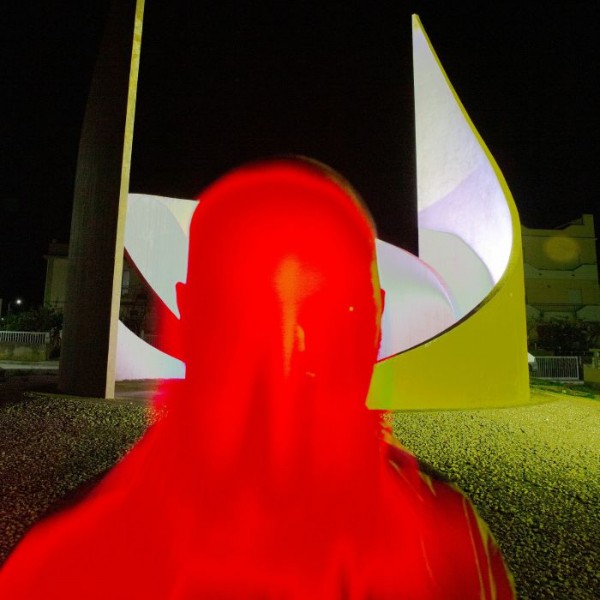 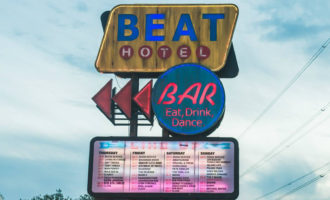 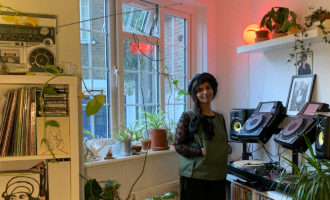