Pearl Jam to reissue No Code and Yield on vinyl 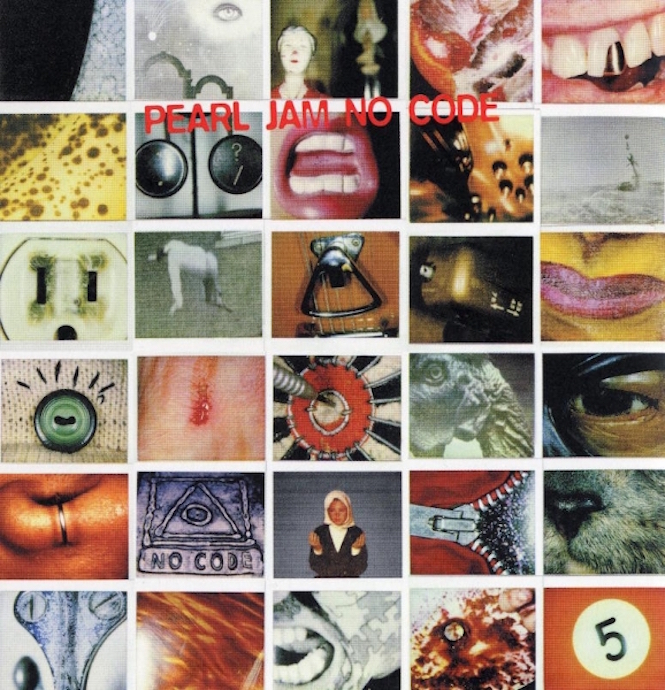 Seattle grungers Pearl Jam will celebrate the 20th anniversary of their No Code album with a deluxe vinyl reissue. 1998’s follow-up Yield has also been lined up for a fresh pressing.

Pressed to 150g vinyl, it’s the first time that No Code has been made available on vinyl since its original 1996 release. Acclaimed engineer Bob Ludwig remastered the album, which will include recreations of the original artwork with nine random replica Polaroid cards for lyrics.

Whilst they’re at it, the band will release 7″ versions of singles from both albums.

Due on 5 August, pre-order these items here.

Funk, fuzz & fury: How Nigerian rock emerged from the shadows of civil war 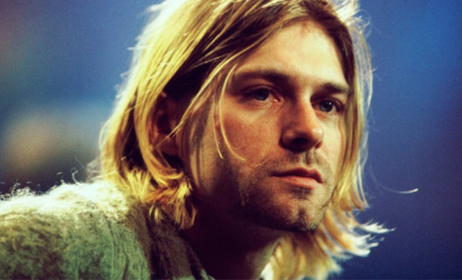 Ten from the vaults: the unseen works of Kurt Cobain and Nirvana

Leaves Turn: An exploration of post-hardcore act Unwound in 10 records

Beyond Nirvana: 10 essential under-the-radar grunge records from the Seattle era 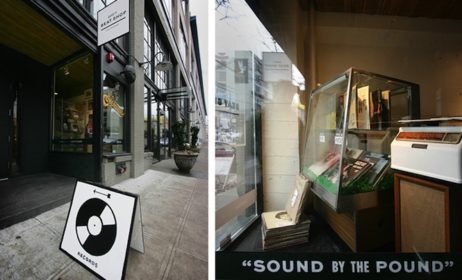