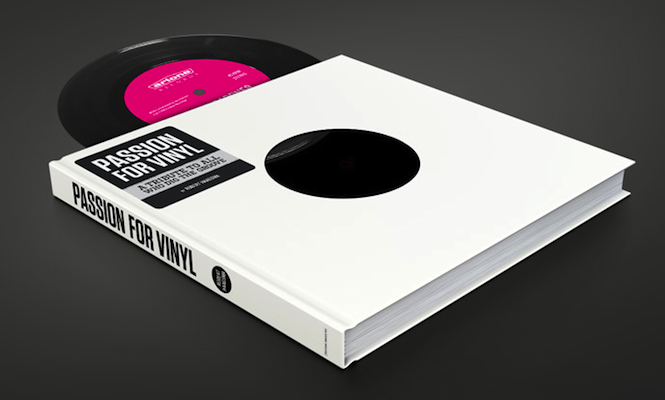 If there’s one thing that record collectors like doing almost as much as trawling Discogs, it’s trawling pictures of other people who have also spent their lives trawling Discogs. A new book by Dutch journalist and self-avowed “incurable vinyl fanatic” Robert Haagsma looks set to enshrine the world’s record manufacturing and collecting community in one place.

Making powerful use of the standard issue puns ‘dig’ and ‘groove’, Haagsma’s Passion For Vinyl (A Tribute To All Who Dig The Groove) profiles an impressive array of enthusiasts from across the music industry, from stir-fry collectors like Black Flag graduate Henry Rollins, Discogs founder Kevin Lewandowski, Torsten Pröfrock of Berlin’s techno Alcatraz Hard Wax and even South London producer and MZ veteran Mala.

And then there’s Atlantic CEO Craig Kallman, who lays bare his obsessive mission to “mission to own all relevant albums on vinyl”. With close to 750,000 already to his name, there’s maybe a conversation to be had with Mr. Kallman of just quite how he defines ‘relevant’.

The 240-page book also comes with a Jacco Gardner 7″ (?) and may well be the most back-scratchingly perfect gift for your obsessed significant other. Remember, as Ma Dukes found out when she bought two crates of dusty 12″s to J Dilla’s bedside, don’t even think about actually buying them a record.

Visit the Passion For Vinyl website for more info and some pretty little scans of what you can expect. 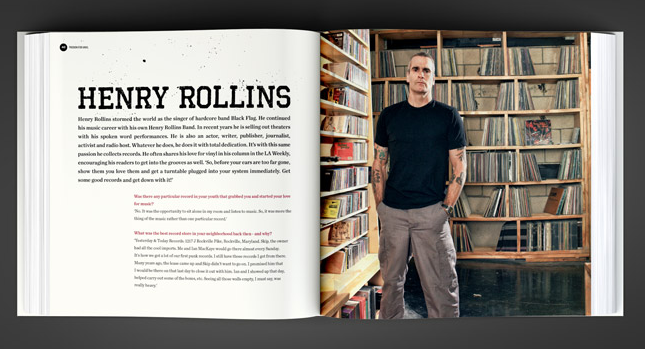 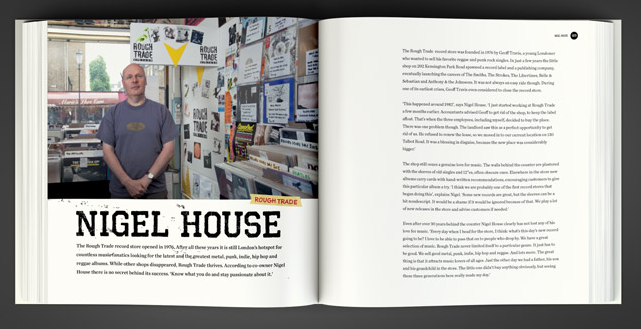 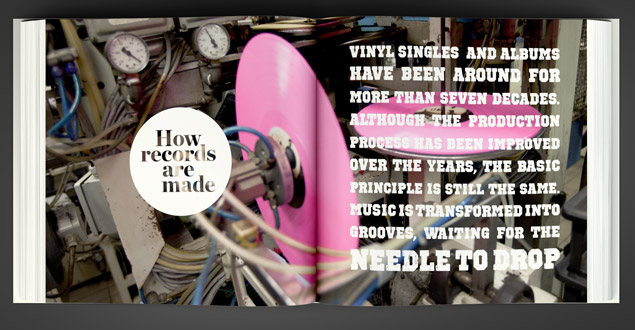 Re-play: ‘Wow, I think Mom and Pop will like this too'... 10 records in defence of soft rock