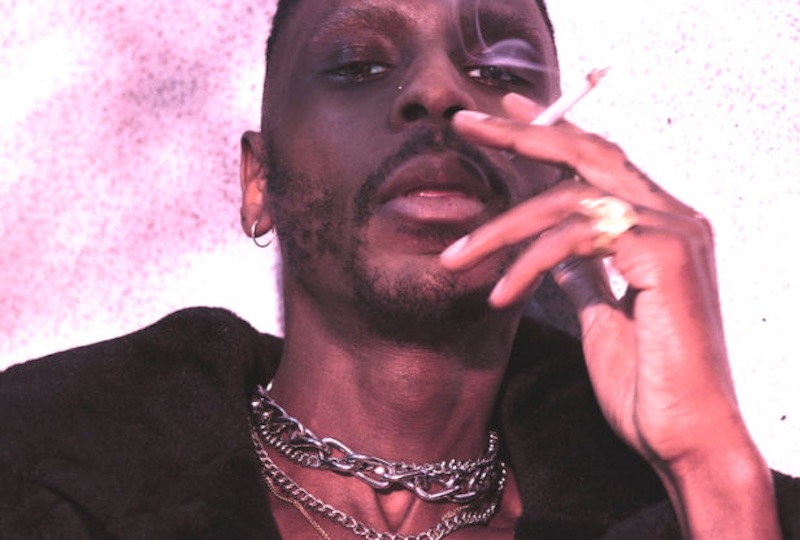 The album features a host of guest vocalists.

The album features a host of guest vocalists, including the late Alan Vega, A Certain Ratio’s Simon Topping, Arthur Baker, Mutado Pintado, Josh Caffe and Bubbles Bubblesynski, the trans activist and DJ who was murdered in 2017 and was the subject of last year’s ‘The Boombox Affair’.

PL arrives on 30the August via Paranoid London Records on standard black and limited vinyl. Check out the album art and tracklist below. 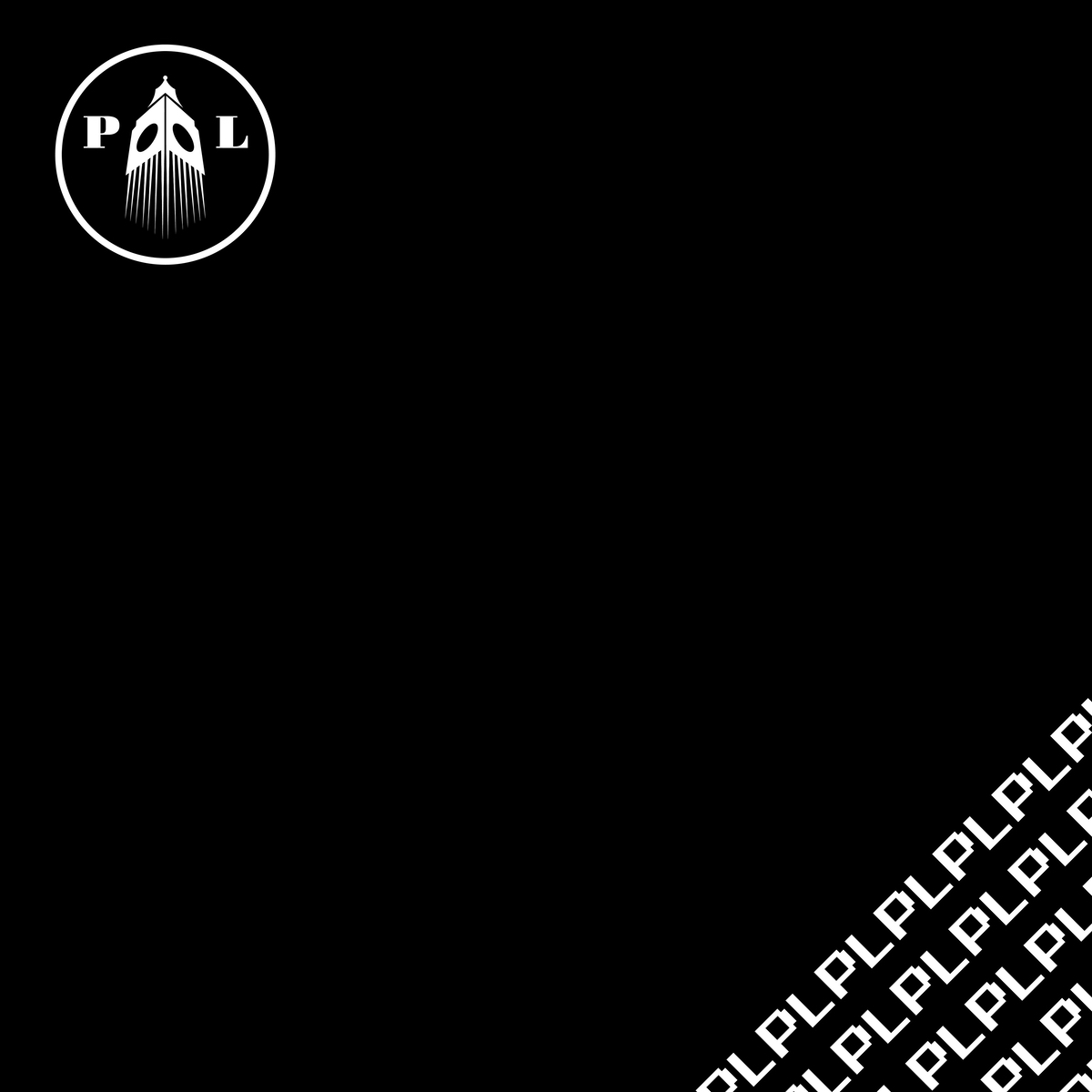