The album drops in February.

US pop-rock stalwarts Paramore have announced their sixth album, This Is Why.

The follow-up to 2017’s After Laughter, will be released on February 10 through Atlantic. Watch the title track’s video above.

“It summarizes the plethora of ridiculous emotions, the rollercoaster of being alive in 2022, having survived even just the last 3 or 4 years,” explains Paramore singer Hayley Williams about the first single. “You’d think after a global pandemic of fucking biblical proportions and the impending doom of a dying planet, that humans would have found it deep within themselves to be kinder or more empathetic or something”.

You can pre-order This Is Why on clear vinyl now. Check out the artwork below. 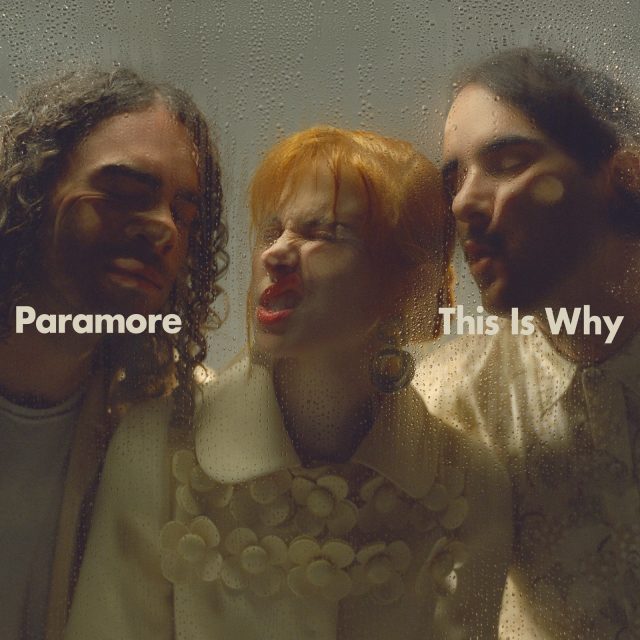