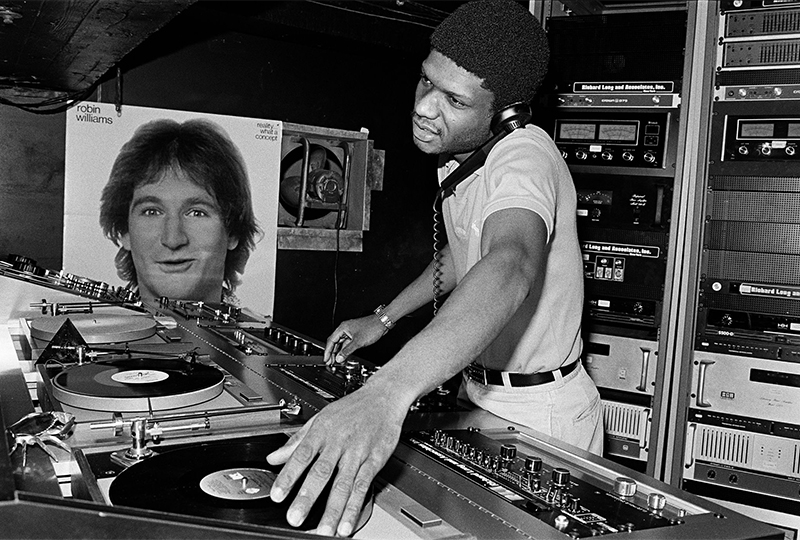 Larry’s Garage – a documentary that tells the story of Larry Levan and Paradise Garage – is now streaming online, via Amsterdam Dance Event.

It was born after director Corrado Rizza unearthed an unpublished interview with Levan from 1989. Subsequently gaining the rights to the interview, Rizza then set out to tell the story of Levan and the legendary Paradise Garage.