His first since 2020’s Conference Of Trees.

German producer and composer Pantha Du Prince, aka Hendrik Weber, is releasing a new album on August 26th, titled Garden Gaia. It will be his second solo album for the Modern Recordings imprint.

In the past, Weber has used his solo work to respond to and reflect on nature. Garden Gaia continues this theme, with the composer describing the forthcoming nine-track album as “an investigation with the means of music about the Earth as a vision of a perfectly functioning garden.”

Garden Gaia will be Du Prince’s first album since the release of Conference Of Trees in 2020.

Watch the video for lead single ‘Golden Galactic’ above, which features strings arranged by French jazz musician Friedrich Paravicini, and check out the artwork and tracklist below. 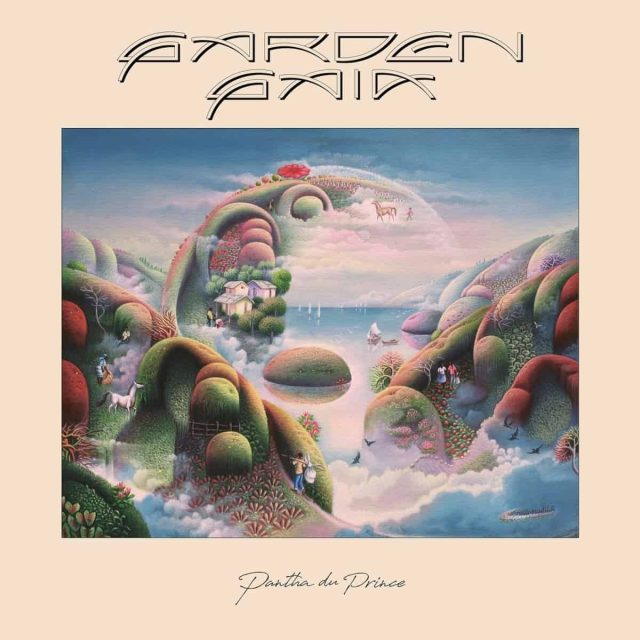 On her new album, Loraine James is Building Something Beautiful For Me